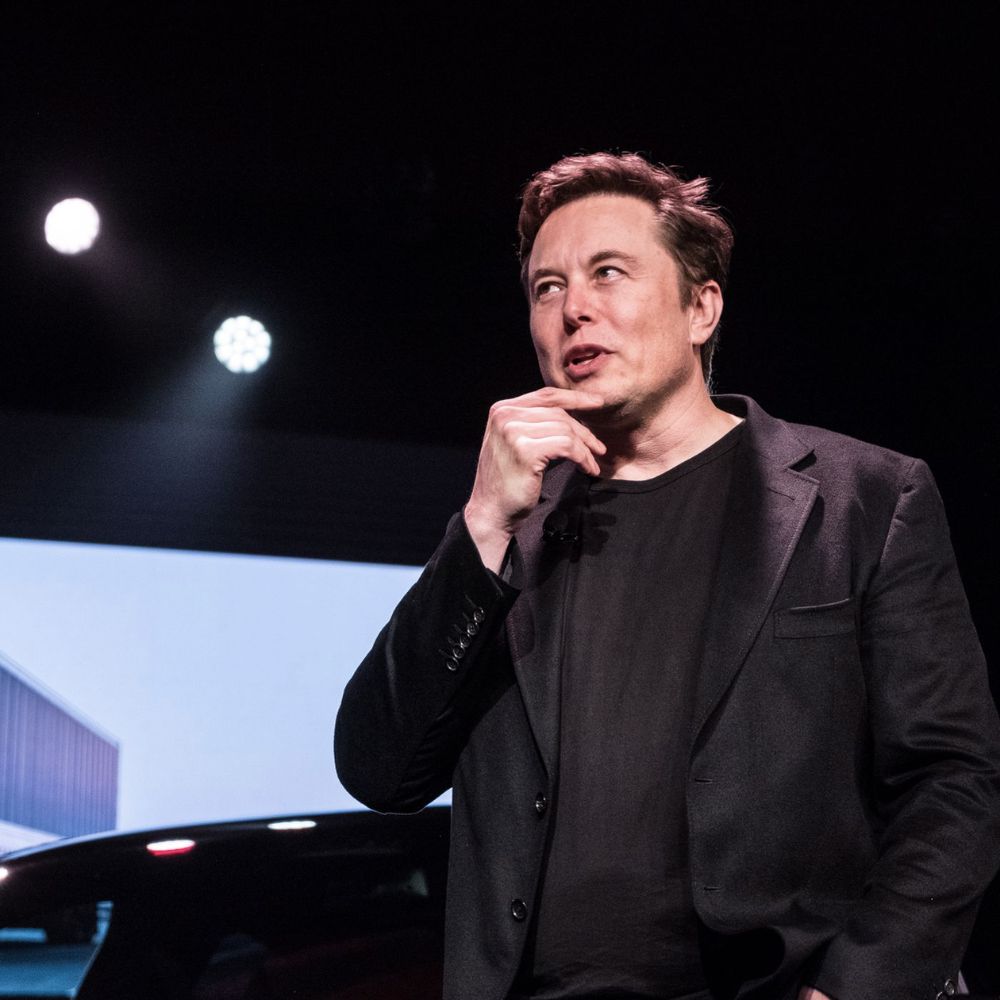 After Jeff Bezos, Laurence Powell Jobs, and Marc Benioff, it’s Elon Musk who is now purchasing a media outlet, or in Musk’s case, his version of a social media outlet. The tech giant recently acquired the world’s biggest platform for opinions and views, Twitter, for a whopping $44 billion.

The deal was announced recently by Twitter in a statement where they disclosed that the deal was approved unanimously by the board of directors and that the shareholders would receive $54.20 in cash for each Twitter common stock share they own. The deal is expected to close in 2022 itself and has already gone through regulatory approvals. In the wake of the announcement, Elon Musk stated that he looked forward to working with the company. Commenting that Twitter has tremendous potential, he called the online space a digital town square where some of the most vital discussions of the future of humanity happen. The deal started off as the announcement of Musk joining the board and, from there, escalated into a purchase. 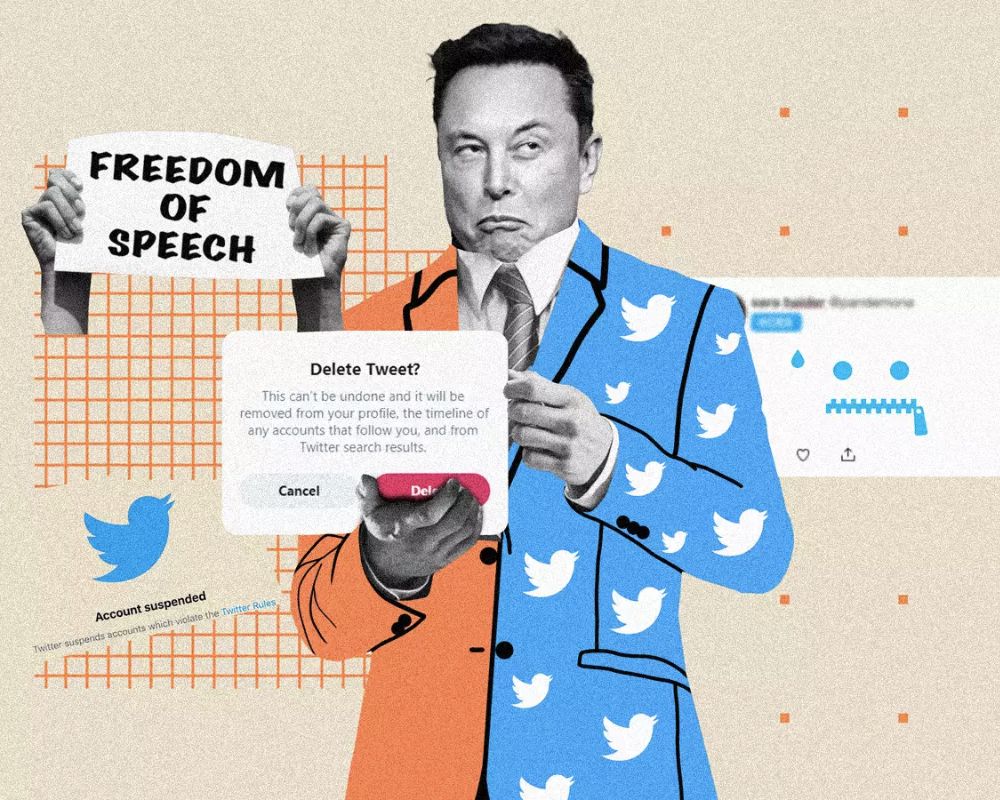 The reaction to this news has varied, from extreme surprise to downright disbelief. Many former Twitter employees, or people who have been working with the company in some capacity, have shown skepticism about this deal, saying that space travel is easier than content moderation on Twitter. The platform is notorious for its heated debates, corporate backstabbing, and internal chaos. Twitter, up till now, has opted for a more hands-free approach, and only recently started putting policies in place in regards to the content. It seems like the richest man in the world will now have to decide what goes on and what stays off. And meanwhile, we can only hope his decisions don’t incite a riot.

These Human-Sized Megabats Aren’t Anything New

You can’t always trust what you see online, especially given how much people love Photoshop. ...

Starship Technologies is an autonomous delivery startup that's all about providing a robot food ...