The movie Titanic was successful in great part because of the love story that was embedded into the sequence of real-life events that led to the sinking of the USS Titanic back in 1912. 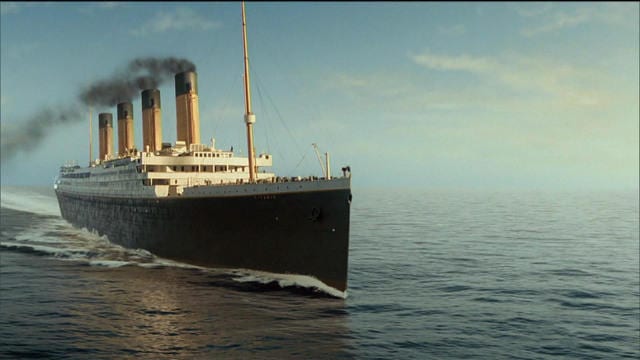 One thing that you wouldn’t find in a blockbuster movie about the ship is a subplot in which scientists are only allowed to look for the sunken Titanic if they also promise to look out for a couple of missing nuclear submarines. But as is often the case, truth is stranger than fiction in this story.

Not only was the expedition to find the Titanic a cover for a reconnaissance mission, but it was a top-secret one, due to the fact that it occurred in 1985, when the Cold War was still very much a thing between the U.S. and the then-Soviet Union. 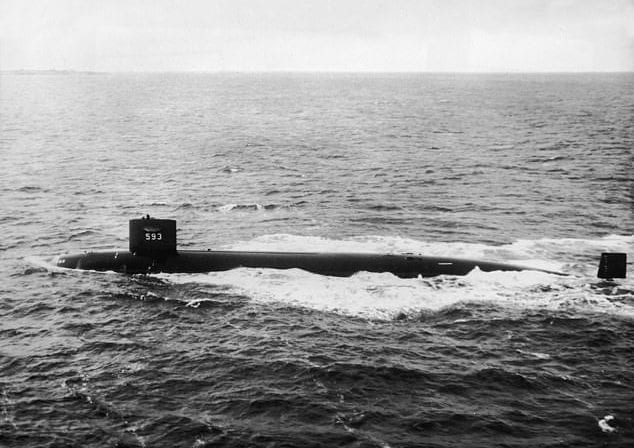 In 1982, Robert Ballard was developing a remote-control underwater vehicle and approached the Navy’s Deputy Chief of Operations, Ronald Thunman. He said he had always wanted to find the Titanic, but he needed funding to do so. That’s when Thunman gave him an offer he couldn’t refuse: he could look for the famed ship, but he must also try to locate a pair of nuclear submarines that had been lost in the Atlantic Ocean a couple of decades earlier.

One ship, the USS Thresher, sank during deep-diving tests 200 miles from Boston, with all 129 crew and personnel perishing. In 1968, the USS Scorpion disappeared without a trace – or an explanation. 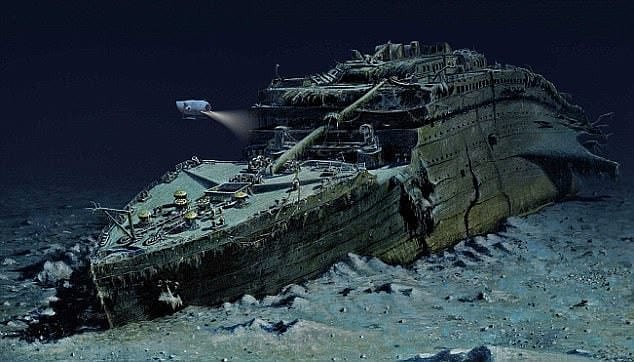 The amazing thing is that Ballard did find the two sunken submarines, but only had 12 more days to find the Titanic before his funding ran out. With just four days left, Ballard found the wreckage and filmed it underwater.

Although the team was excited to make the discovery, the mood quickly changed from exhilaration to a somber one as they viewed the wreckage. “We realized we were dancing on someone’s grave, and we were embarrassed,” Ballard said. “The crew promised to not taking anything from the ship and “treat it with great respect,” he said.

How Women Can Overcome The Obstacles In STEM

Although there’s no doubt about the fact that women have come a long way since burning their ...

An independent, Australia-based musician who goes by the name of Sebastian Tomczak labored for an ...

SafeMoon: The New Cryptocurrency That People Are Raving About

Cryptocurrency has been around for a while, but it got popular once the price of Bitcoin ...