Google employees who worked with Timnit Gebru in the past are now coming out publicly to dispute various claims against the star AI ethics researcher. Recently, the team published a letter on Google Walkout Medium Account. They stated that Gebru was fired and did not resign as Google’s head of AI. This is the official information by Jeff Dean. They also stated that the review policy of the publication that Gebru was supposed to follow was applied “discriminatorily and unevenly.” 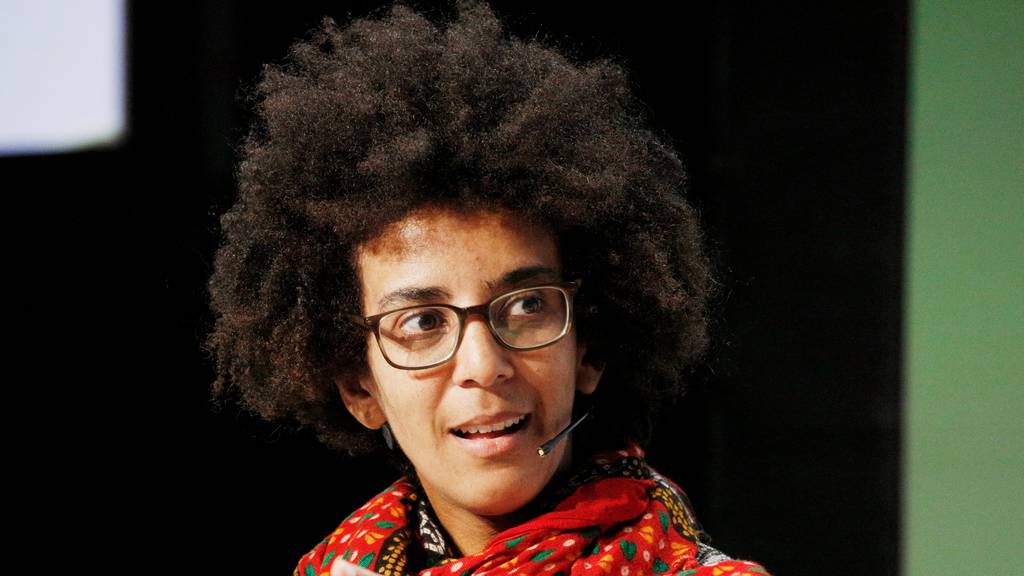 The letter reads that Dr. Gebru’s dismissal has been framed as a resignation. However, in Dr. Gebru’s own words, she did not resign. The letter also says that Gebru asked for various conditions to be met so she could stay at Google, including transparency around the individuals who wanted her paper retracted. The leaders of the ethical AI team said they were unable to meet these conditions and accepted her resignation.

The letter that led to Gebru’s resignation detailed potential risks associated with the big language processing models, including over-relying on data from many wealthy countries that have more access to the Internet. 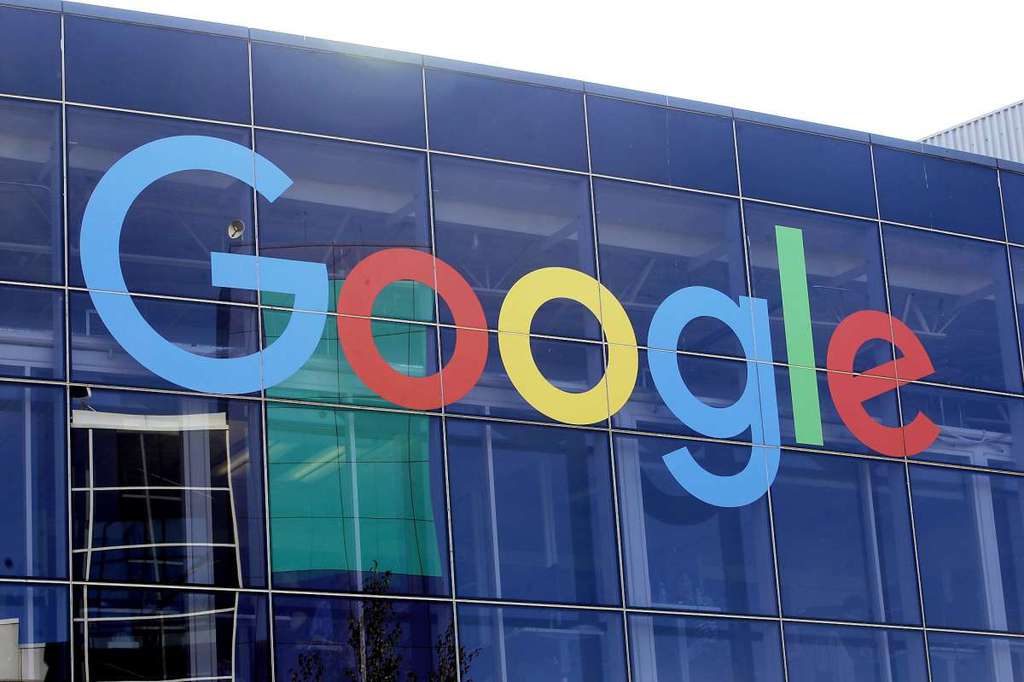 Gebru was planning to present the paper at a computer science conference in March 2021, but on October 7th, she submitted it for review at Google. It was approved shortly after, on October 8th.

Dean said that the research team required two weeks for review; however, this specific paper was only shared with a day’s notice before its deadline.

The Battle Is Not Over

The story is far from over, though, as Gebru’s team is pushing back on this assessment. They say that the review policy is meant to be flexible, and most employees do not follow the structures laid out by Jeff Dean. The team collected data showing most approvals of the resignation happened before the deadline, and 41 percent happened after the deadline.

More than 1,500 employees are protesting against Gebru’s dismissal, signing a Google Walkout Petition.

There's nothing quite like a good old "polaroid" image. The idea that you can't edit these photos ...

This Startup Allows Surgeons to Be Able to Work From Home

There are millions of workers across the globe who have found themselves working from home in light ...