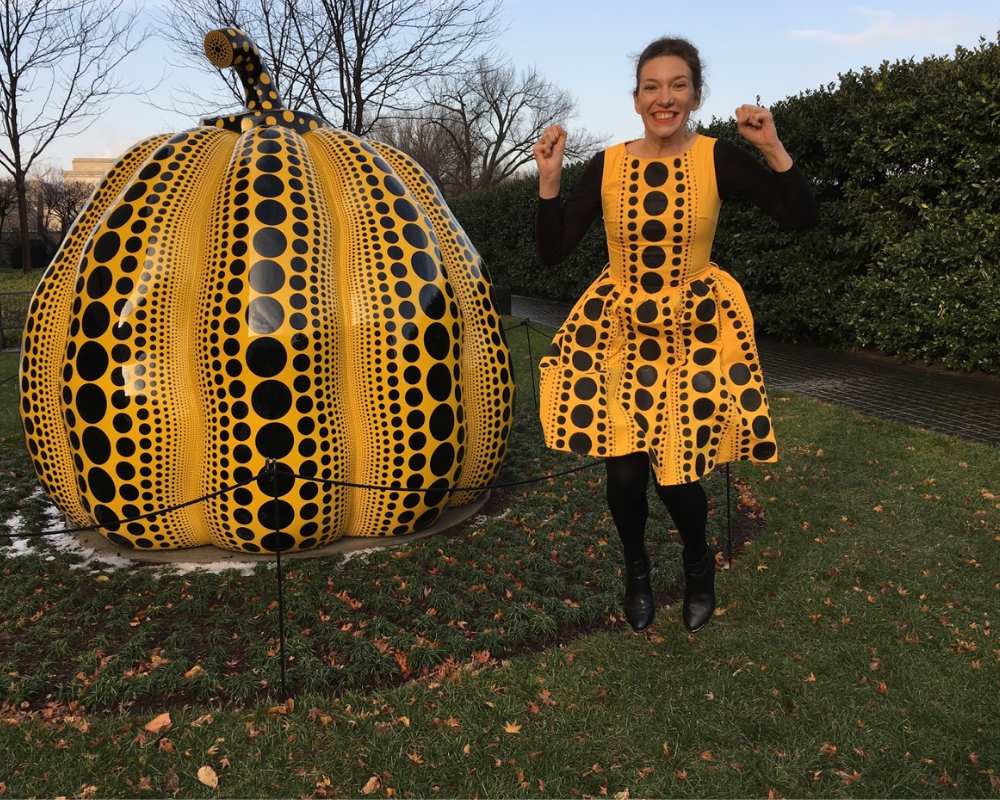 Collaborating with architects, engineers, environmental scientists, and artists from Cornell University, some local elementary students have designed and fabricated an enchanted city at the Hirshhorn Museum in Washington, D.C. The project — which required more than 1,000 student hours of work over ten months — explores issues surrounding water scarcity and a growing population by creating a futuristic, economically, and environmentally sustainable city.

The enchanted city is a multi-week project that students across the city participate in. The idea is to envision a future where nature and technology can coexist. Where machines work together with humans, plants, animals, and land to not only create a sustainable environment but also enhance our lives. Students were told they had total freedom to choose what they wanted to work on for their art projects and what mediums they wanted to use. In addition, the open-source style brought out unique ideas from each student, giving them opportunities outside their class curriculum.

The young artists designed and constructed large structures, some of them rising up to six feet. The students used natural and recyclable products like cardboard, wood, bottle caps, and corks. The model city now boasts of a large club, populated with dolls all standing in a queue. A structure similar to the Washington Monument is made up of small pieces of CDs. A discussion with the students reveals that it can also act as a rocket ship depicting alien planets where the spaceship had been. The interesting part is that several models have fully-functional working lights adding a distinct charm to the structure.

The project saw the fruition of the effort in which the students were encouraged to observe their surroundings, including their classrooms, neighborhood, and the overall physical environment. They were taught to keep in mind the shared beliefs and values of the inhabitants of the city. The elementary students were then motivated to express their ideas about the model city they would like to live in through sketches. The students being natural builders and artists, envisioned buildings that were in sync and in perfect harmony. 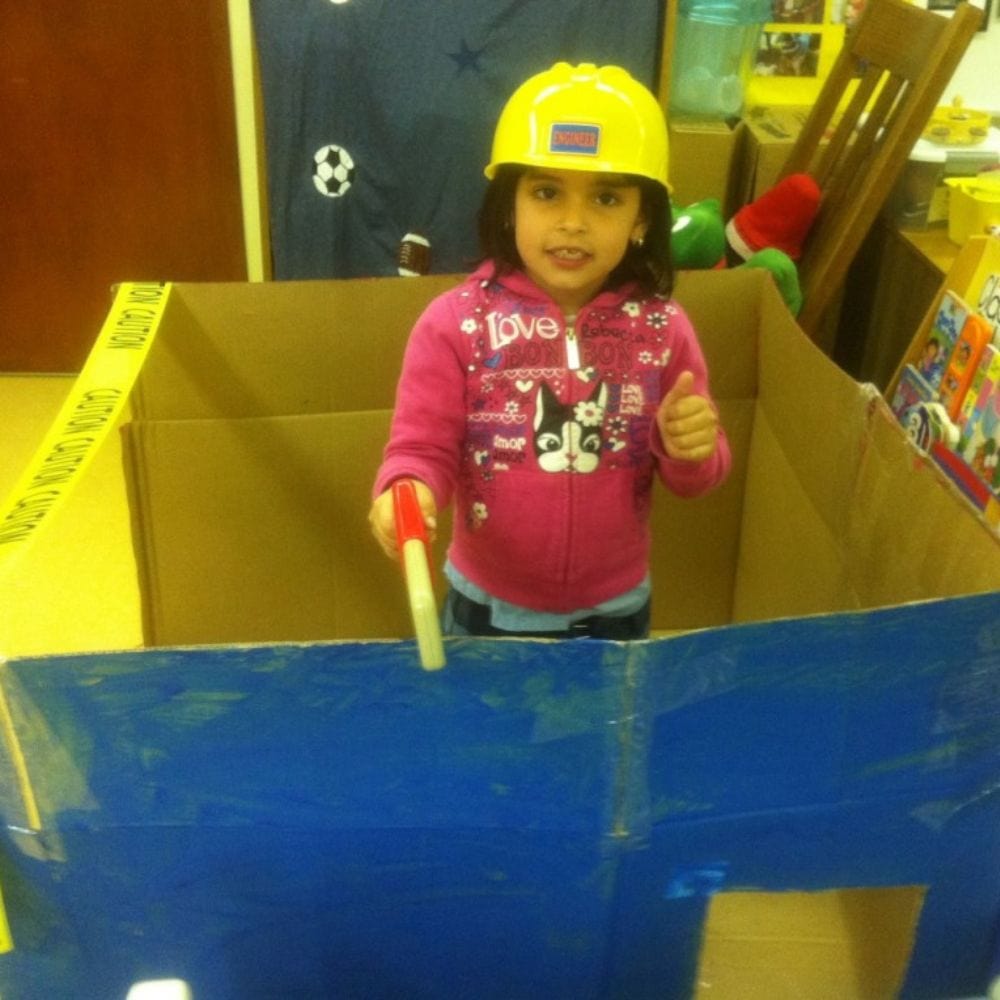 After the city’s design and layout were finalized, the students set out to experiment with creating the structures that would eventually cover undeveloped land. The students could think about the requirements and roles of residential areas, commercial complexes, government offices, recreational areas, hospitals, and educational institutions in the model city. It goes to the students’ credit that they could construct three-dimensional structures in the model city.

Although baking and decoration is an art itself, the Blanton Museum of Arts has taken things up a ...