Experts are saying that back problems among 20-year-olds are now comparable to those of people twice their age. According to chiropractors, the likely culprit behind this phenomena, which experts have cleverly begun referring to as ‘tech nech’ is technology. 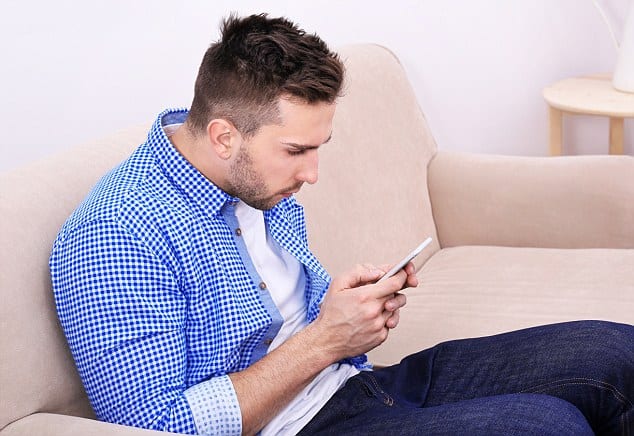 Over time, the repetitive and sustained posture that goes along with using a smart phone, tablet, or other personal device, can be detrimental to one’s health for a variety of different reasons. Hours upon hours of cell phone usage can cause the neck to lose its natural curve, which, in turn, can throw off the entire balance of the upper body. As this condition progresses, upper back muscles will stretch out as the neck slowly readjusts itself into a more forward position.

This can cause the head to feel up to ten pounds heavier than its actual weight which can lead to other structural back problems. In addition, ‘tech neck’ can lead to breathing problems like asthma, which can also influence a person’s anxiety levels. 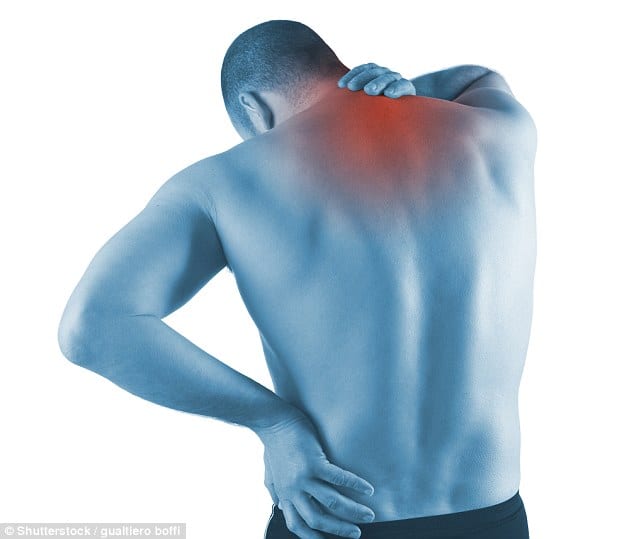 The back pain caused by these postural problems lead those who suffer from ‘tech neck’ to live sedentary lifestyles as an attempt to avoid the pain involved with bending, lifting, and twisting. When the back and neck aren’t regularly exercised, the muscles will begin to waste away, causing the muscle fibres, ligaments, and tendons to shorten. This is what bring about the sensation of stiffness that so many of us experience on a day to day basis. 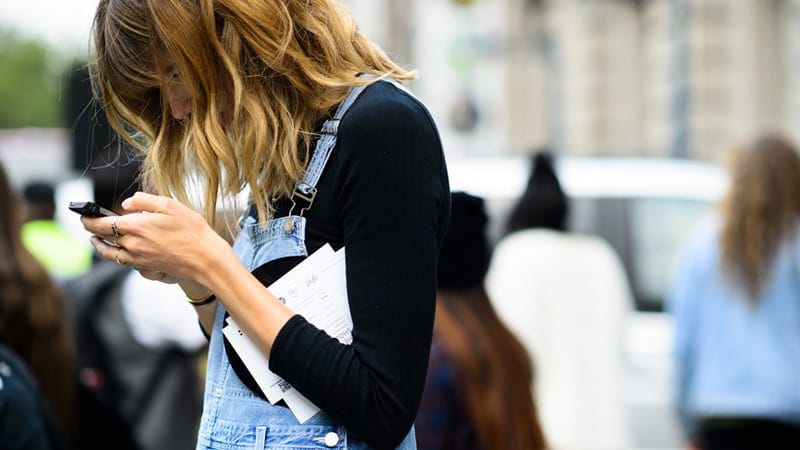 One finding which chiropractors have found particularly bothersome is that millennial, the generation where these health issues are most prevalent, are in utter denial that their smart phones are causing the problem. During an interview with the New York Post, Chiropractor Dr. Vito Minervini offered a warning to young people, saying, “It’s not a natural position and you’ll destroy your spine, eventually.”

Big Bend National Park, located in Texas, is now a part of a dark sky reserve and is the world’s ...

Scientists Learn That Bees Can Be Part Male, Part Female

If you thought human men and women were complicated, buckle up for this startling discovery: bees ...