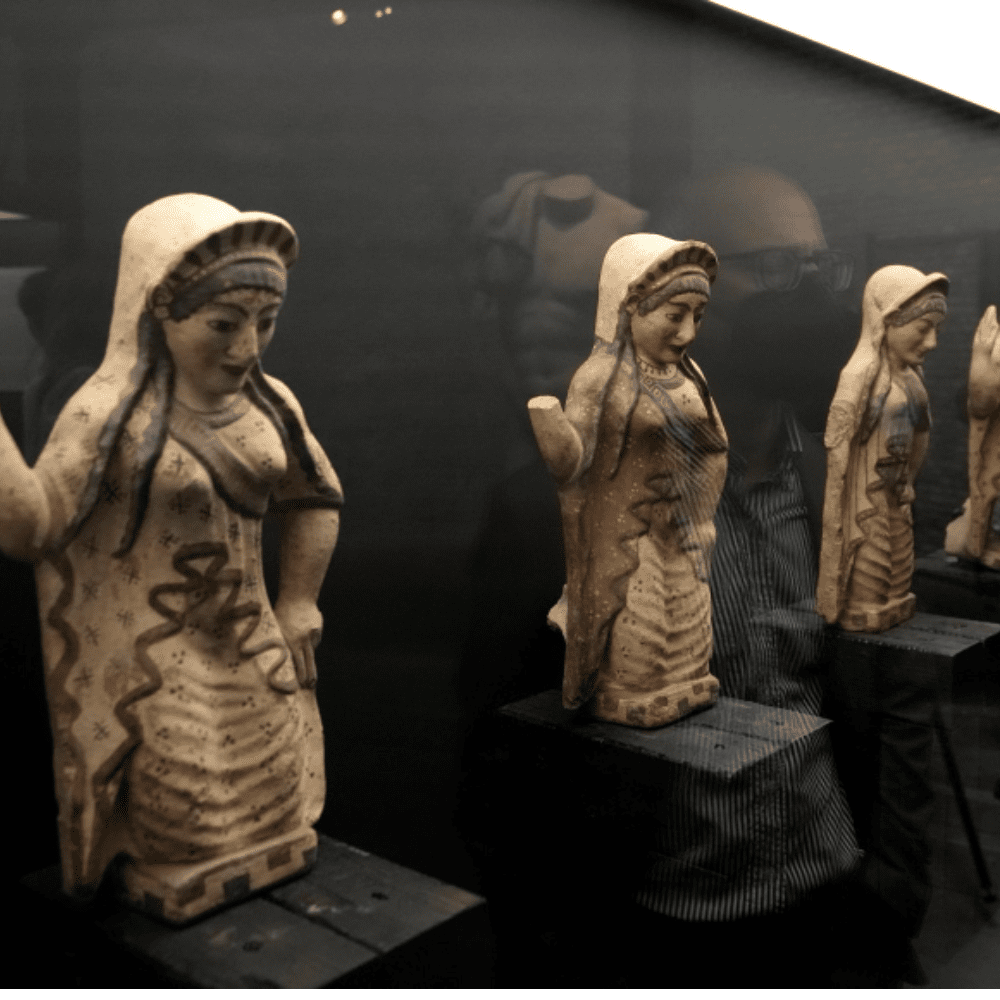 Considering Italy’s long and tumultuous history, it’s not hard to imagine how thousands of valuable art objects might have been lost or stolen over the years. Fortunately, some of these pieces were recovered by the police or found in the possession of someone who had no idea they were priceless historical artifacts. These objects are now on display at the Museum for Rescued Art in Rome, where people can admire them while learning more about their history and what caused them to end up in police custody in the first place. 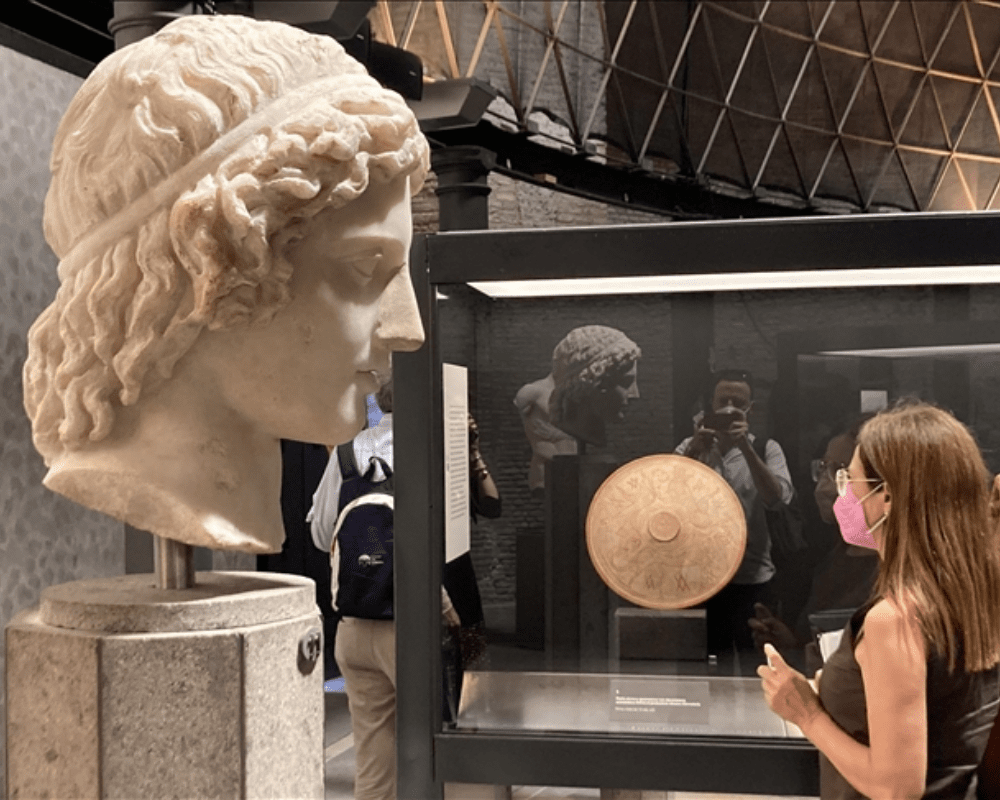 According to reports, around 100 Etruscan, Greek, and Roman artifacts would be there in the first display round. Some of these artifacts on display are carved Etruscan figurines and painted jars. These artifacts date back as far as the fourth century BCE and are incredibly delicate. One of the prominent art pieces on display is a forty inches high, red and white jar dating from the seventh century BCE. The design and the carvings on the jar tell the story of Polyphemus’s blinding, a prominent giant of Greek Mythology, who’s described at length in Homer’s Odyssey.

The museum’s displays change periodically. The items that are currently on display will be there until October 15. Despite the Italian recovery effort that’s principally led by the Carabinieri Unit for the Protection of Cultural Heritage, founded in 1969, there is one artifact that Commander General Teo Luzi has his eye on. In a recent interview at the museum’s opening, Luzi mentioned how he hopes Italy will recover the Statue of a Victorious Youth, which was created in 300-100 BC. In the 1960s, an Italian fishing boat discovered the statue, and in 1977, the J. Paul Getty Museum bought it. Despite a 2018 court ruling to return the statue, the Getty Museum still possesses it.

3 Things We Know About the Secret X-37B Space Plane

One of the most mysterious vehicles in the U.S. Defense Department would be their uncrewed orbital ...

NASA never stops to amaze us with its super-scientific cards under its sleeve. This time, NASA has ...

Lately, there’s been a lot more attention around the world on lightbulbs. Over the last decade, ...