A Japanese astronaut has fallen victim to one of the unusual side effects of living in a zero gravity environment. Though there are a host of physical ailments one can experience when spending extended amounts of time without gravity, including muscles and bones becoming weaker, making your eyes flatter, or even downsizing your heart, going to space can also make you taller.

Norishige Kanai is posted on the International Space Station and discovered that he’s grown over an inch per week in the time since his arrival, making him worried that he won’t be able to fit in the seat of the shuttle that will eventually bring him home.

In a tweet Kanai posted from the Space Station, he wrote, “Good morning, good morning. Today there is a serious report… I had physical measurements since I got to space… [with] heights up to 9 centimeters! I grew like some plant in just three weeks, nothing like this since I was a junior high school student. I am a bit worried whether my body will fit in the return Soyuz seat.”

Kanai jetted off into the cosmos along with two other astronauts, Scott Tingle and Anton Shkaplerov, from a shuttle that was launched out of Kazakhstan. Of course, it’s not uncommon for astronauts to grow in space as the lack of gravity allows their vertebrae to stretch apart. Usually though, they only grow between 2 and 5 centimeters. 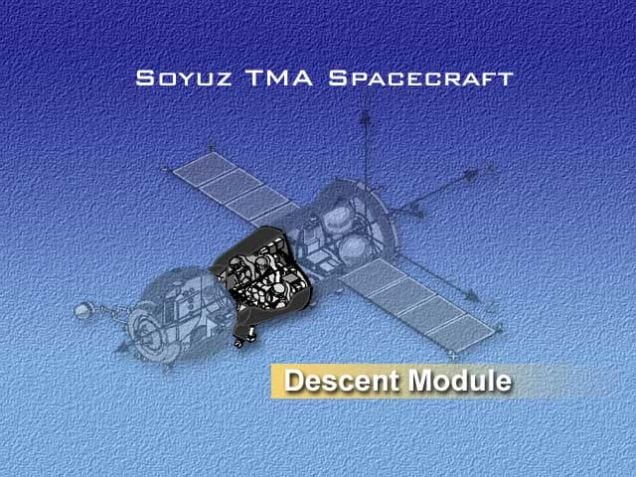 Though Kanai still has some time left at the International Space Station, but he worries that at the rate he grew, by the time he returns to our atmosphere, he’ll be too tall for the capsule.

At 6 ft tall now, Kanai still has a little wiggle room before he won’t fit in Russian Soyuz TMA, which can accommodate heights up to 6’3″. Luckily for Kanai, he’s not returning in an older capsule, which could only fit someone up to 6 ft tall.

Look Out! AccuWeather Might Be Secretly Tracking Your iPhone

We can sometimes be a bit naive when it comes to smartphone security. We trust our apps and devices ...

Have you ever wondered why you need to get a full eight hours under the duvet while your friends ...

Leaving a child alone in a hot car can be incredibly dangerous. Thankfully, Tesla is currently ...