Last year, Disney unveiled their new interactive attraction, Pandora: The World of Avatar. This park gives visitors and tourists the opportunity to enter a world which they had only seen through James Cameron’s 2009 big-budget blockbuster, Avatar.

Recently, Disney disclosed that they would be making an awesome new addition to their immersive theme park by bringing in a ten-foot-tall mechanical suit operated manually by actors. 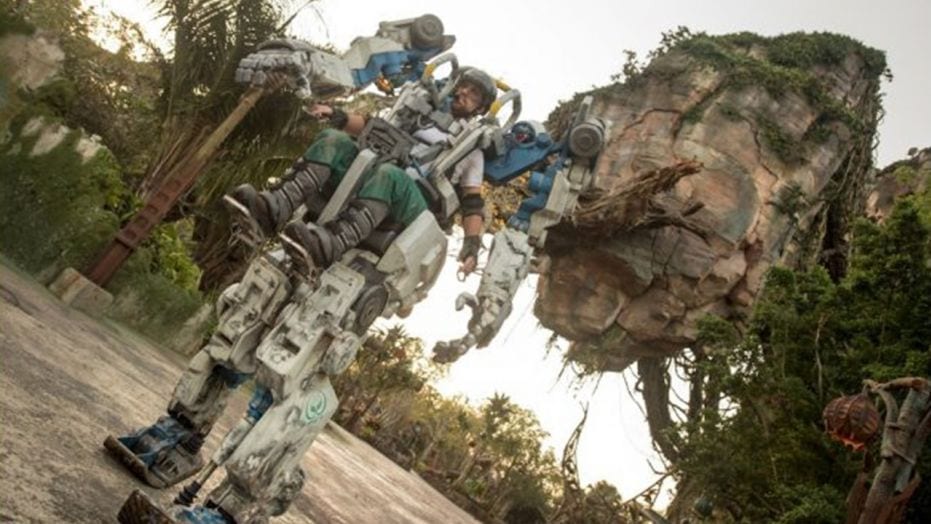 The massive park spans 12 acres and tells its own unique story which is meant to take place an entire generation after the movie in a fictional place called the Valley of Mo’ara. A group called Alpha Centauri Expeditions (ACE for short) transports groups of tourists to Pandora, where they are given the opportunity to explore the planet’s unique ecological landscape on their own and even use an Avatar to fly a wild Banshee. 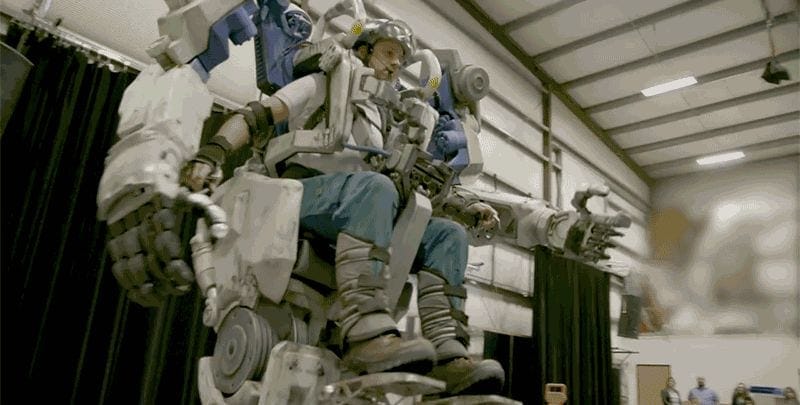 The Pandora Utility Suit now provides tourists with another up-close-and-personal experience straight out of the movie. The show’s director, Tony Giordano believes that the suit will be able to “tell the story of Pandora and then experience and what it’s like to be on this planet.” Not only does the suit tower over visitors in height, but it also features articulated hands and moveable limbs.

In a behind-the-scenes video released by the Disney Parks Blog, Giordano explains that it “was like Christmas when I saw the suit walk towards me, and [heard] the guy talking to me, telling me about Pandora.” 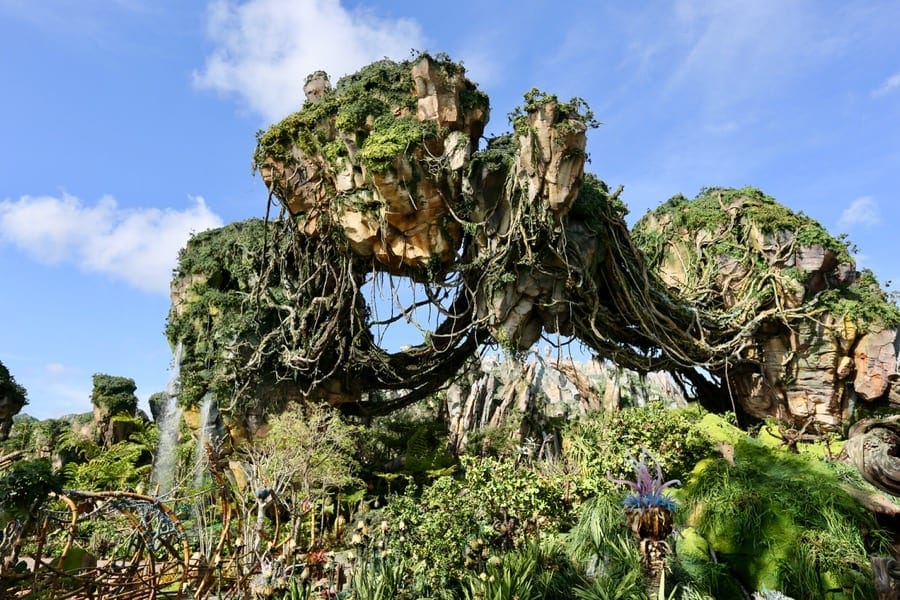 Despite the fact that the suits aren’t exact duplicates of the Amplified Mobility Platform featured in the film, they are still magnificent to look at and highly functional. “These are actually suits that have been developed by scientists to go out into the wilderness to explore the plant life and the animals,” said Laura Offerdahl, executive producer. 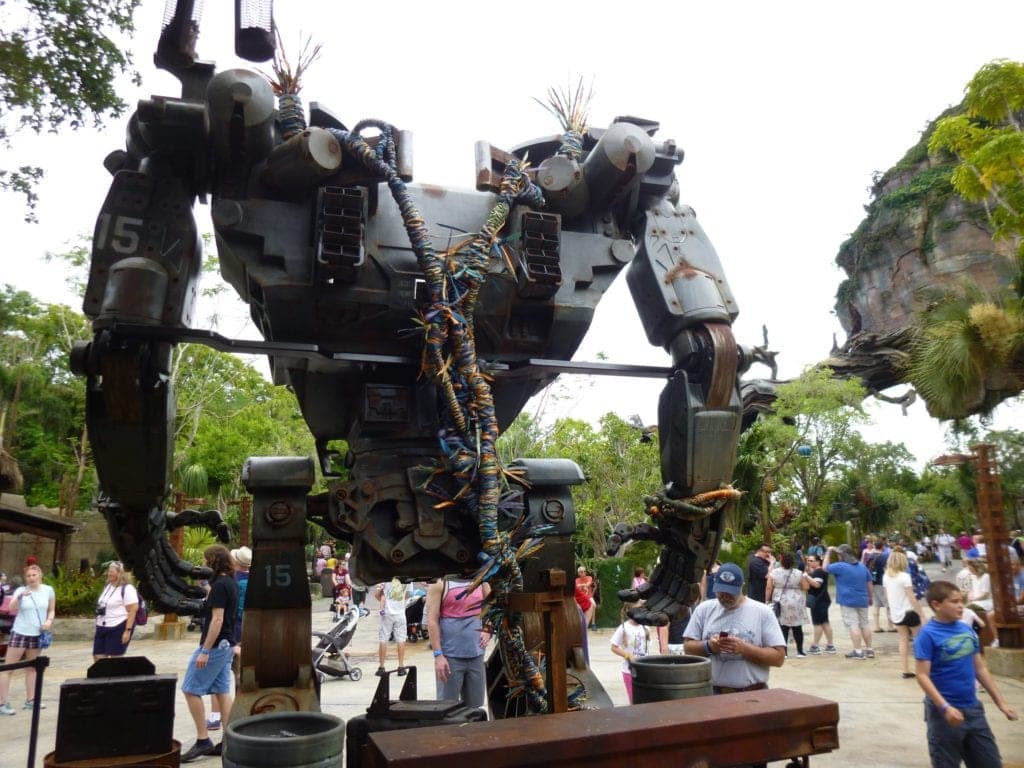 Disney states that the suits will navigate “the land daily, its pilot will interact with guests, share details about the land’s otherworldly landscape, and highlight the importance of preserving nature.”

Paralyzed Veteran Finds A Way To Dance With His Bride

Ever thought that two people were simply made for each other and that fate had truly brought them ...

Most of us are familiar with those third-party apps that promise you instant likes, huge amounts of ...