Scientists have predicted that the Zika virus could help treat and prevent brain cancer in the near future. Researchers at the University of Texas Medical Branch and elsewhere have successfully used a modified version of the Zika virus to selectively kill off stem cells that allow brain tumors to stay alive in mice.

Once considered a mere nuisance, the Zika virus started out by traveling throughout Asia and Africa via infected mosquitoes, causing flu-like symptoms in people. However, since 2015, Zika has been proven to cause major birth defects in children born to women who were infected during pregnancy. The conditions vary from person to person, while the worst can include deformed limbs, blindness, and microcephaly, all of which seem to stem from brain damage caused by the virus. 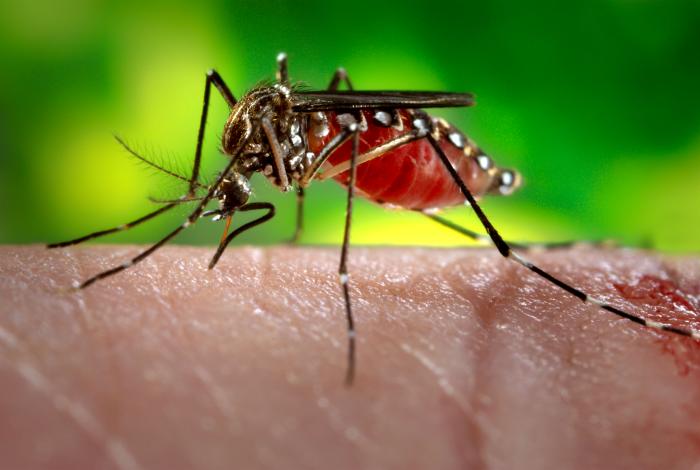 Researchers behind the study have been studying the Zika virus and its close viral cousins for years now, hoping to extend their knowledge of how and why the virus attacks the fetal brain. They found that Zika prefers to infect a certain type of cell found in the fetus, called the neural progenitor cell. The infection kills and prevents the normal growth of these cells into fully mature neurons.

While most researchers are looking into ways to treat the virus, some started wondering if Zika’s picky appetite could be used for a good purpose. Glioblastoma multiforme (GBM) is the deadliest type of brain cancer and is almost incurable. With stubborn tumors that almost always grow back following surgery, less than five percent of patients survive five years past their initial diagnosis.

Scientists found GBM uses a specific type of stem cell called the glioma stem cell in order to restock its ranks. Because these cells resemble the same cells Zika attacks in the fetus, scientists have come to believe the virus may actually be an anti-cancer weapon. 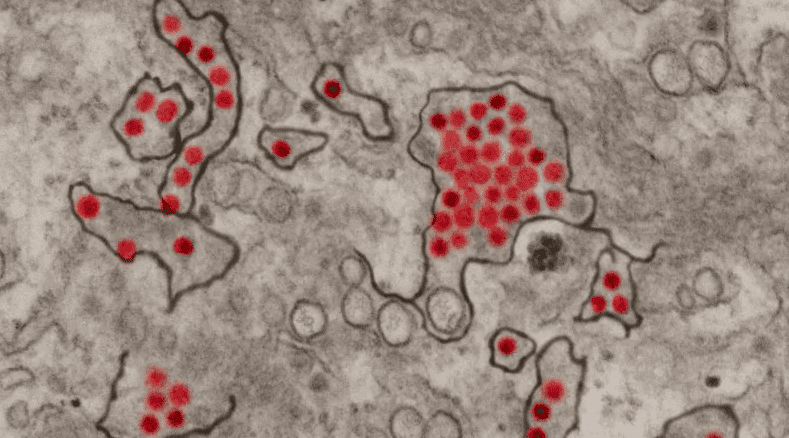 They found that a typical strain of Zika, directly injected into the brain, could prolong the lives of mice who developed some form of GBM. Zika can still be dangerous to adults, so they needed to work with a neutered version of the virus. Researchers are still working on creating such strains hoping to soon create a vaccine for the disease.

Remember the days when a cell phone was only capable of texting people and playing Snake? It feels ...

How To Save Your Eyesight From Tech Overload

We've all seen them: Phone zombies, people who don't even glance up once while walking down the ...