The depths of the ocean hold unthinkable secrets. Scientists are yet to discover all forms of life that roam the deep water of the world’s oceans, but it seems they are a step closer. An underwater robot recently captured the rare glass octopus freely soaring through a remote area of the Central Pacific Ocean, near the Phoenix Islands. 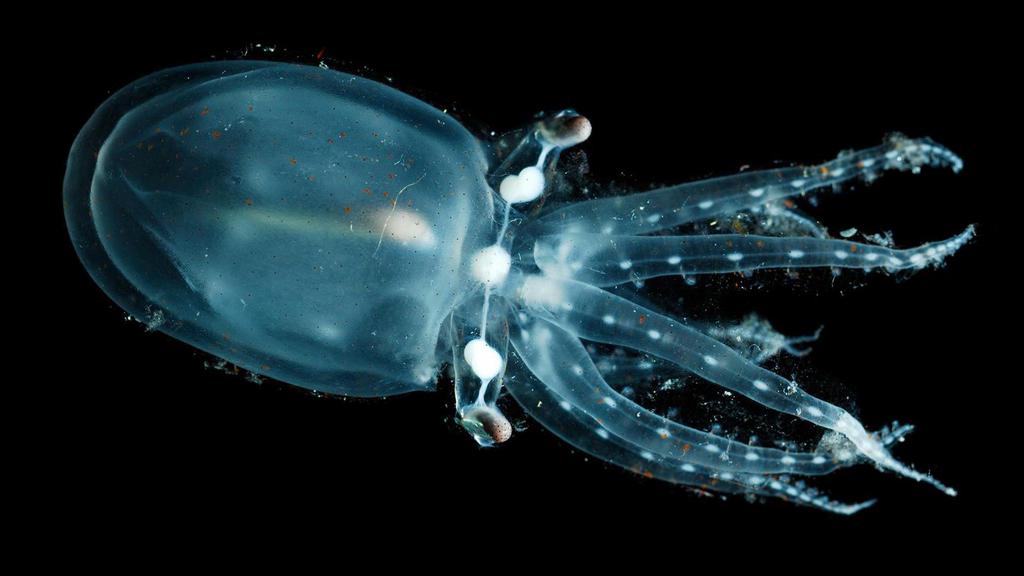 Although the glass octopus isn’t the only “glass” species, it is one of the few that are almost completely transparent. Only its optic nerve, cylindrical eyes, and digestive tract appear to be opaque. Glass frogs and certain species of comb jellies aren’t nearly as visually impressive or as rare as this octopus.

The glass octopus is so rare that marine biologists had to study it primarily from chunks they found in the guts of its predators.

The rare sighting of the octopus happened during a 34-day expedition off the coast of the remote Phoenix Islands. The archipelago that is located more than 3,200 miles northeast of Sydney, Australia, was the starting point of what proved to be an exciting journey. During the expedition, a crew of marine scientists explored nine previously not studied submarine mountains known as seamounts. They recorded two sightings of a glass octopus in the area, and they also likely discovered newfound marine animals. 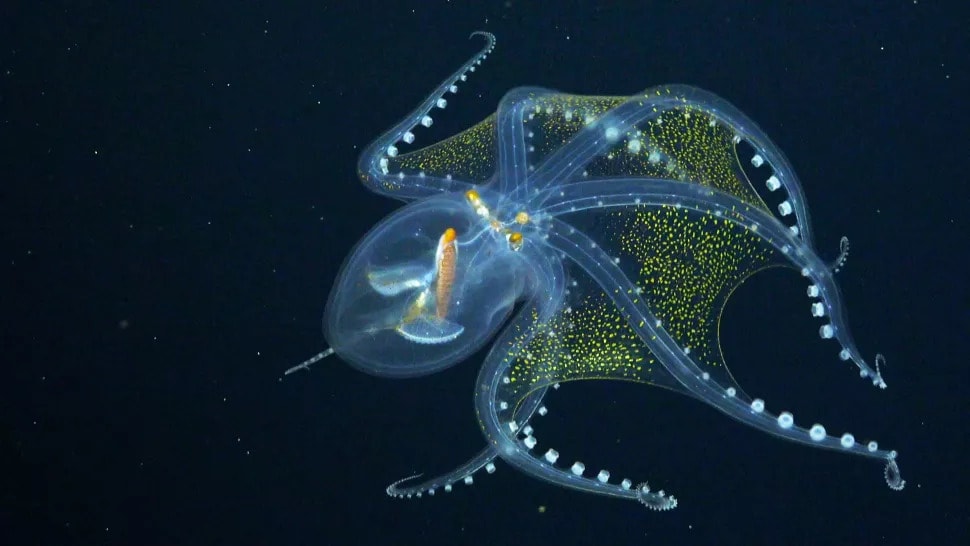 The underwater robot SuBastian that took the stunning images of the octopus also mapped more than 11,500 square miles of the seafloor, thus making the expedition an absolute success.

People didn’t discover glass octopuses until 1918, and we still know very little about these charming cephalopods. What we know so far is that they live in twilight tropical and subtropical areas in the mesopelagic, between depths of 656 to 3,290 feet and between 3,280 to 9,800 feet in the bathypelagic. Expeditions like these are vital to understanding the wonders of the ocean and the importance of preserving its rich marine life.

Emily Dickinson created nearly 1800 poems during her lifetime but could publish only ten. She ...

Carbon Monoxide Is A Silent Threat: Learn How You Can Protect Yourself By Reading This Woman’s Story

Kathi Wilson lives an ordinary life in Indiana. She is a wife and a working mother who dedicated ...

When the world was stuck at home due to the pandemic, TikTok became the new favorite app. In 2020, ...