A new study has revealed that the southern-Australian long-finned pilot whale is a species that can mimic the calls of its food rival and natural predator – the killer whale. Scientists believe that pilot whales use this ability as a possible ploy to outsmart orcas. The newly published research is the first one analyzing the calls of southern hemisphere long-finned pilot whales and was done in the Great Australian Bight between 2013 and 2017. 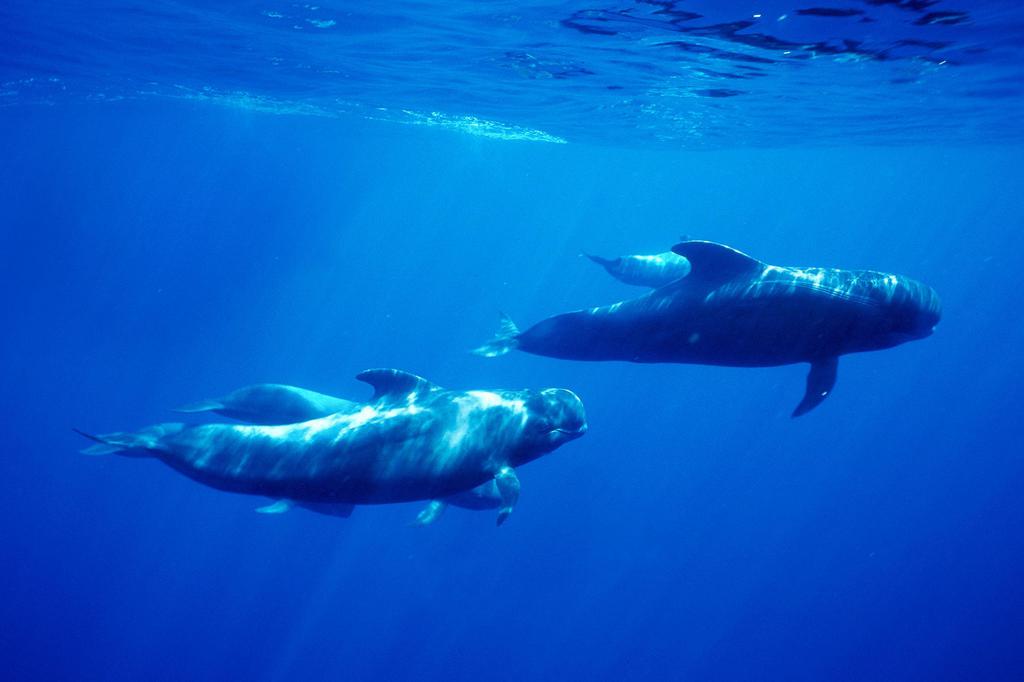 The research also found evidence of ‘duetting,’ which is a joint signaling performance between members of the same species and is related to coordination of behavior and social bonding. While it is common in birds and primates, it has rarely been reported in aquatic mammals. This new find suggests that the pilot whale has a sophisticated acoustic communication system that is more complex than scientists have anticipated.

The mimicry calls pilot whales make have been determined to resemble those of the Australian killer whale. It is believed that they use the ability as a clever strategy to disguise themselves from predators. Scientists also made other conclusions after their research. One of those shows that pilot whale calls from species in the southern hemisphere are very similar to those of the northern hemisphere. This raises some questions on how far the homes of the two populations extend and if its members ever communicate with each other. 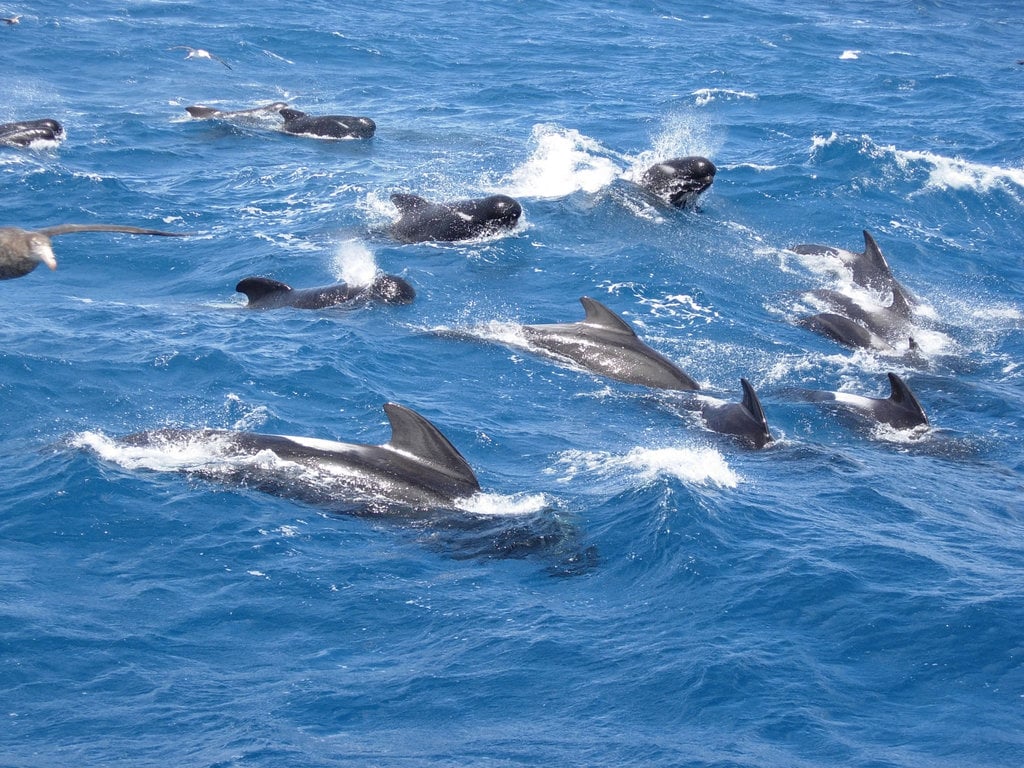 The new research on the calls of long-finned pilot whales was the first to be published for the entire Southern Hemisphere, with previous studies taking place in waters off Canada, the US, and Europe. Now with the new data, there are many future monitoring opportunities opening for scientists in the field. The recent research shows three unique vocalizations that have not been reported for members of the species elsewhere on the globe.

Scientists say that the pilot whales from the southern hemisphere seem capable of very complex multi-component calls that allow them to mimic killer whale calls. However, because this is this first study of its kind, it is not clear if that is common for the calls of other southern hemisphere pilot whales, and that will remain as the focus of future studies.

The #10YearChallenge That We Should Really Care About

Unless you’ve been living off the grid for the past few weeks, you probably noticed that the people ...

The Banana Phone Is Back!

Brain Activity Suggest That it Processes Information While We Sleep

Sleep is a beloved part of relaxation, where our brain shuts down and for a few blissful hours the ...