For centuries, humans have been trying to prove the existence of life forms outside of our own planet and solar system. Early on in our exploration of space, we learned that in order for any sort of life to exist, there must be a star system at its center.

In our own universe, there are certain laws of physics which have always remained constant. The consistency of these laws, like the speed of light and force of gravitational pull, has allowed us to flourish on planet Earth. Researchers are now looking into the possibility that other universes within the “multiverse” include laws of physics that are different from what we experience in our universe. 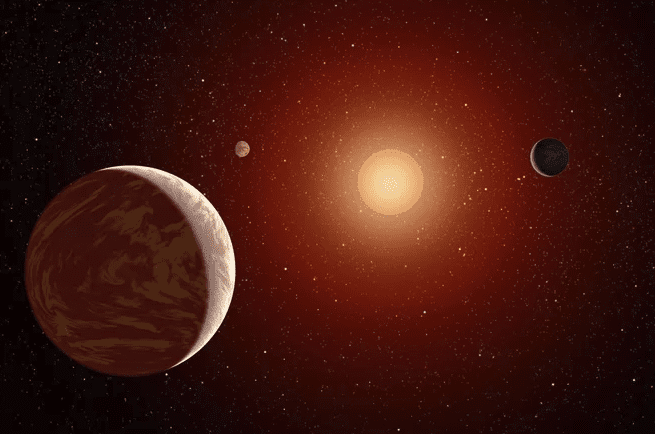 It has previously been suggested that, if the laws of physics were to differ significantly, the result would be a universe without life. Now, astrophysicists are taking a closer look at universes where nuclear forces vary in order to determine the possibility of life in these places. 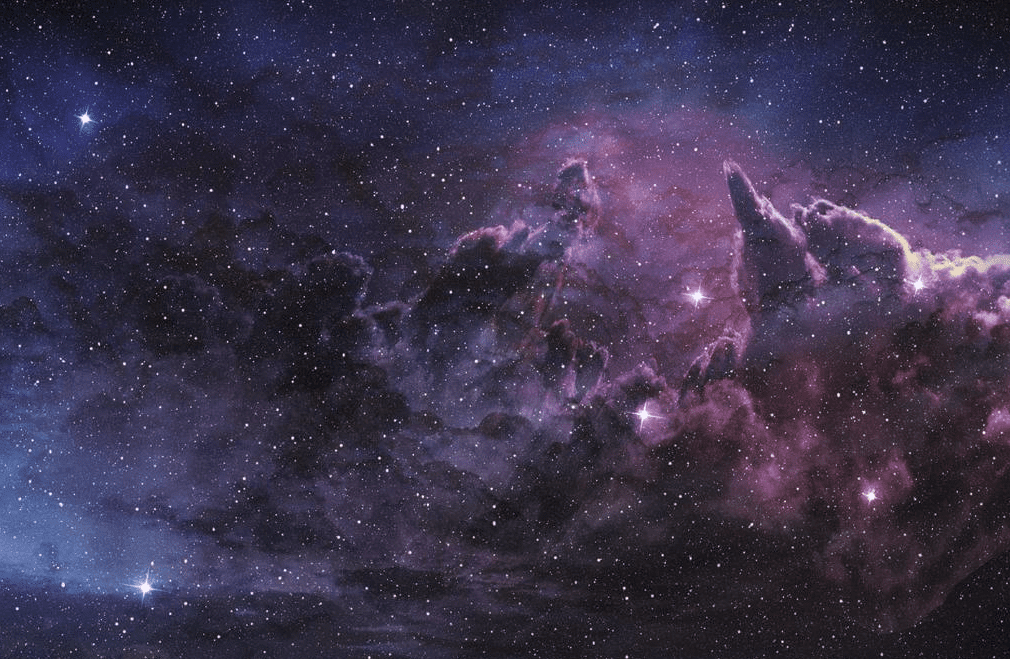 “We don’t know if other universes exist, and if they do, we almost certainly can’t observe them,” explains study lead author Alex Howe, a theoretical astrophysicist at the University of Michigan. Regardless, “by doing this thought experiment, we are helping to answer a fundamental question — did our universe have to be the way it is, or why did it have to be? In doing so, we learn more about our own universe,” he says. 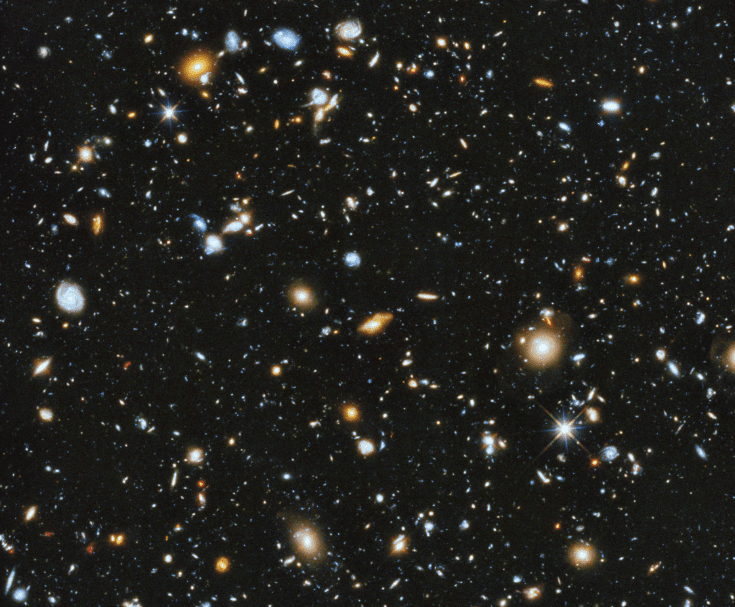 Howe’s thought experiment centered around whether or not the universes examined could possess liquid water on the surface of their planets. Another factor that Howe examined was something called the weak force, which is crucial for the lifecycle and strength of stars. 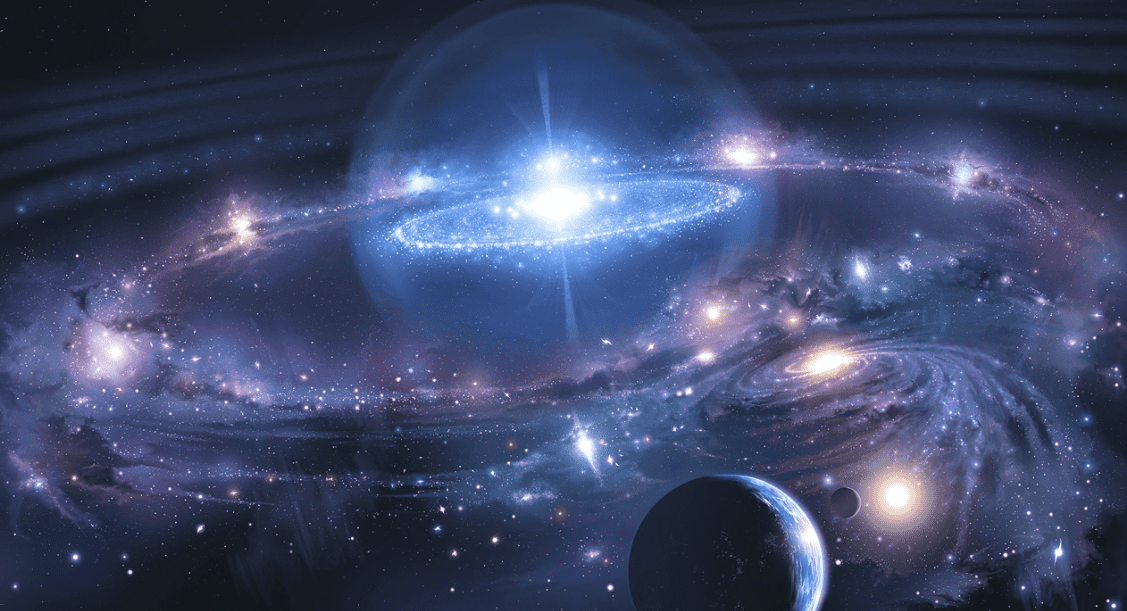 Through his experiment, Howe determined that, although stars in other universes differ in surface temperatures, luminosities, diameters, and lifetimes, there still may be potentially habitable planets, even when the weak force is drastically different from that of our sun. 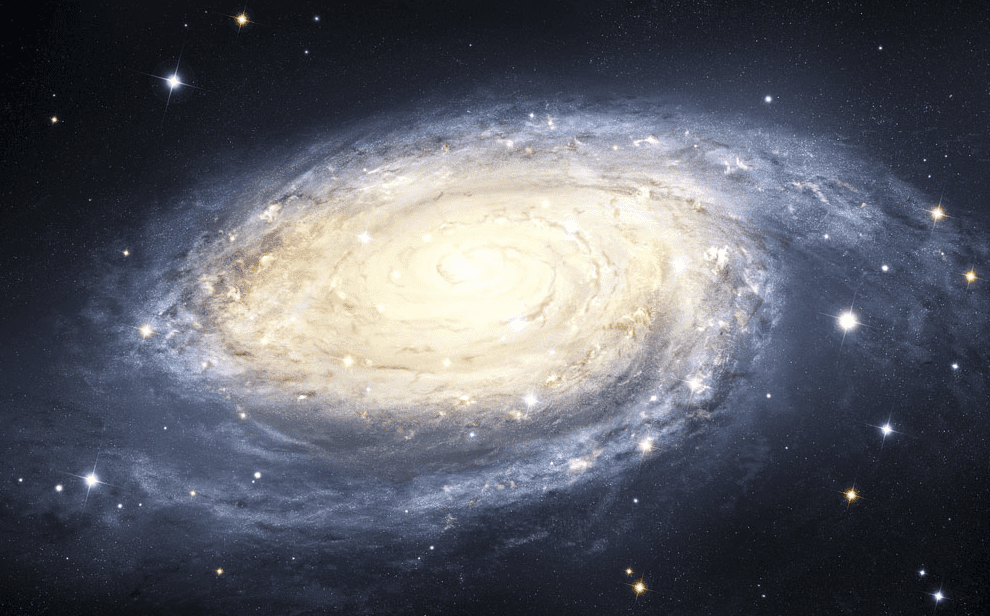 “The most surprising thing for me was that in most possible universes, stars still work one way or another,” explains Howe. “In many possible universes, stars would even have more complex life cycles than in ours or could be more favorable to life… in my opinion, the most important implication is that there are many different ways a universe could work and still support life, not just the physics of our own.”