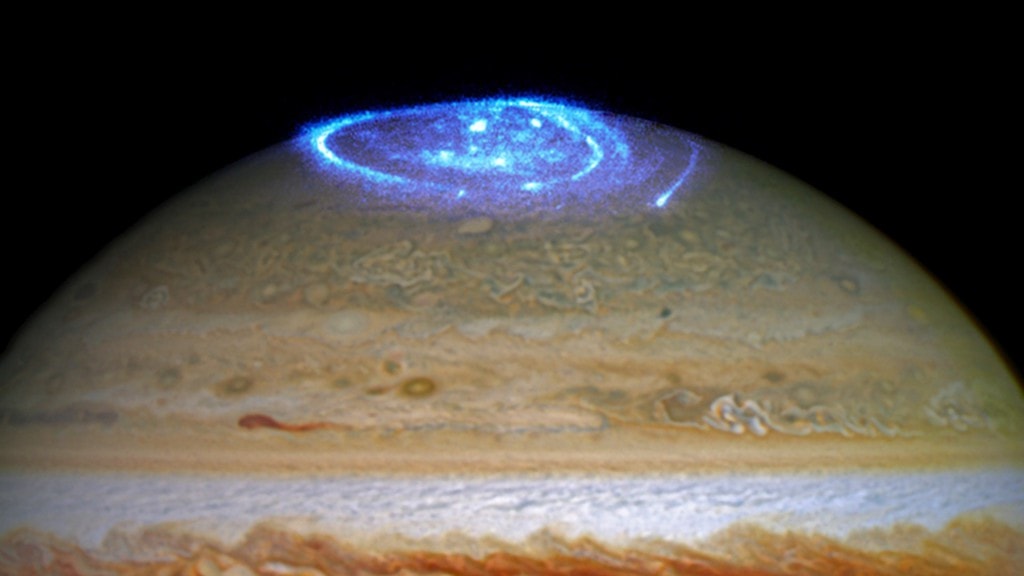 On Earth, bright flashes caused by thunderstorms and lightning strikes can create tendrils that are called “sprites” or glowing disks, which are known as “elves.” These transient luminous events were believed to also occur on Jupiter because of its lighting storms, but they had not been observed so far.

Last summer, Juno’s ultraviolet spectrograph instrument allowed researchers to observe Jupiter’s aurora, and that resulted in a surprise discovery of a bright narrow streak of ultraviolet light emission. Although it disappeared very quickly, the event gave scientists reason to believe they have detected a transient luminous event on Jupiter. 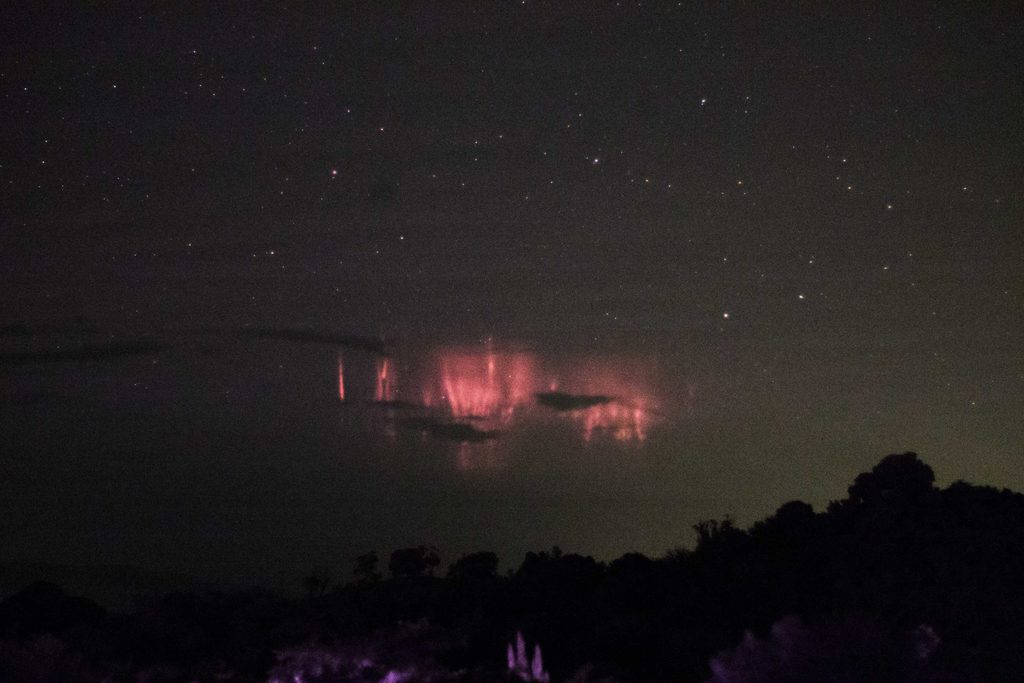 Sprites and elves are events that last for just milliseconds and are triggered by lightning charges from violent thunderstorms that look like a giant red sky jellyfish. They are usually over in a flash and appear reddish in color because they interact with our nitrogen-rich atmosphere. On Jupiter, the atmosphere is mainly hydrogen, which is why the sprites and elves appear pink or blue.

Transient luminous events on Jupiter were confirmed after scientists searched over the Juno mission data from the last four years and found eleven bright events that took place in a region known to form thunder and lightning. After the researchers confirmed the events lasted just milliseconds and were not just mega-bolts of lightning, they were able to say these were in fact sprites or elves. Now that scientists know what they are looking for, they look forward to finding more evidence on Jupiter and even on other planets that are known for having thunderstorms.

The Matrix: Making A Reboot?

Earlier this week, the Warner Brothers Studios released a statement in which they revealed that ...

Samsung has spoken of releasing its first foldable smartphone-tablet hybrid, and it's been the talk ...