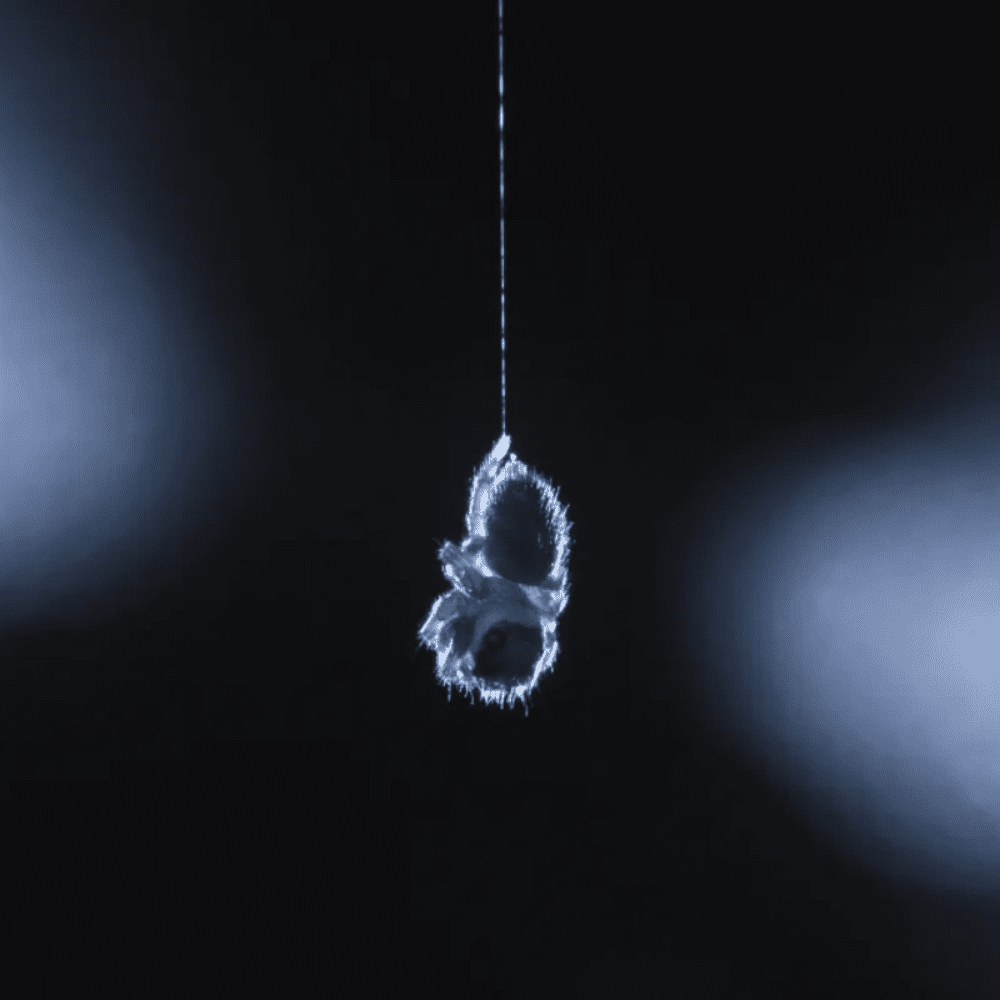 So far, only mammals and birds have been proven to dream. But now, the same team of neuroscientists who first discovered REM sleep behavior in birds has found similar patterns in another animal: jumping spiders. It suggests that dreaming — or something like it — might be more common than once thought.

The New Study and REM

A new (and genuinely adorable) study used the transparent exoskeletons of juvenile jumping spiders to track their eyes. At the same time, when they slept, they experienced rapid eye movement (REM). REM sleep is characterized by rapid eye movements, increased brain activity, and vivid dreams. It’s believed to be essential for memory and learning. During REM sleep, your breathing and heart rate also increases. 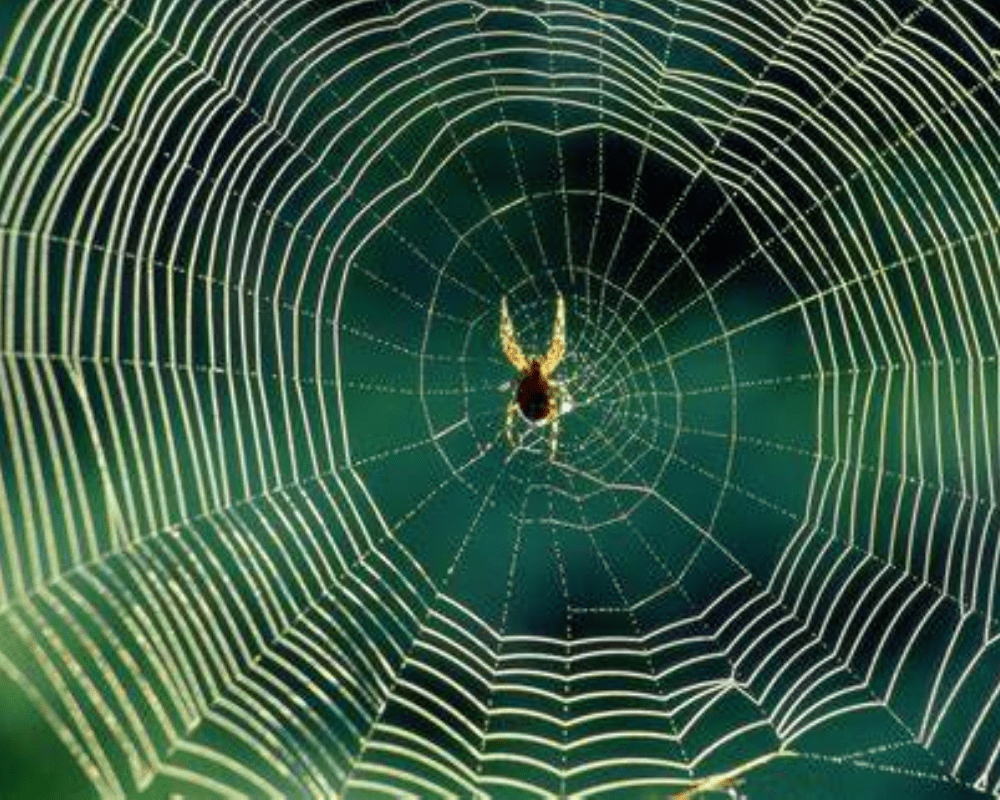 Dr. Daniela Rößler of the Max Planck Institute of Animal Behavior explained what a sleeping spider looks like. According to her, a spider usually begins the night by finding a safe place to perch. Next, they produce silk anchors from this spot in a zig-zag pattern, then drop them to the ground on a thin strand of silk. The entire time, they continue grooming themselves. Frequently, in pretty regular intervals, it seems like people can observe phases where there are erratic movements of the abdomen, spinnerets, or individual legs. These phases can be as mundane as one, two, or three legs noticeably twitching, or they can be extreme with all eight legs curled up, making it look like the spider’s dead.

The Eye Movement of Sleeping Spiders

Researchers studied nighttime footage of 34 juvenile jumping spiders, as they slept on camera, to watch for changes in their retinal tubes, which can move to adjust their gaze. Although jumping spiders can’t move their eye lenses, they do have retinal tubes that can move to adjust their eye focus. In addition, an animal’s sleeping patterns indicate where they are in the REM cycle. About the issue of whether spiders dream, there isn’t any conclusive evidence yet, but Rößler feels quietly confident that they do.

This Startup Allows Surgeons to Be Able to Work From Home

There are millions of workers across the globe who have found themselves working from home in light ...

After Quibi Died, Its Content Rights May Be Going to Roku

After the short-form streaming site Quibi was dissolved last December, there were questions about ...

Video Calling Up To 20,000 People Is Now Possible On Microsoft Teams

For a lot of companies, having to work from home in 2020 has been tough. Although video-calling ...