It’s always a sad day whenever a species goes extinct forever. Thankfully, this isn’t one of those days. For once, things have gone right, and an endangered animal has been rescued from the brink of disaster. The Burmese roofed turtles have been saved!

Concerningly, quite a lot of animals have headed towards extinction in recent years. Some of them have, unfortunately, succumbed to their fate, while others are just about managing to hold it off. It appeared like the Burmese roofed turtle would join the former group and disappear from the world. However, thanks to a conservation project in Myanmar, the animal’s numbers are now growing by the year. They’re reportedly close to hitting the 1,000 mark, meaning the chances of extinction just got a whole lot lower. 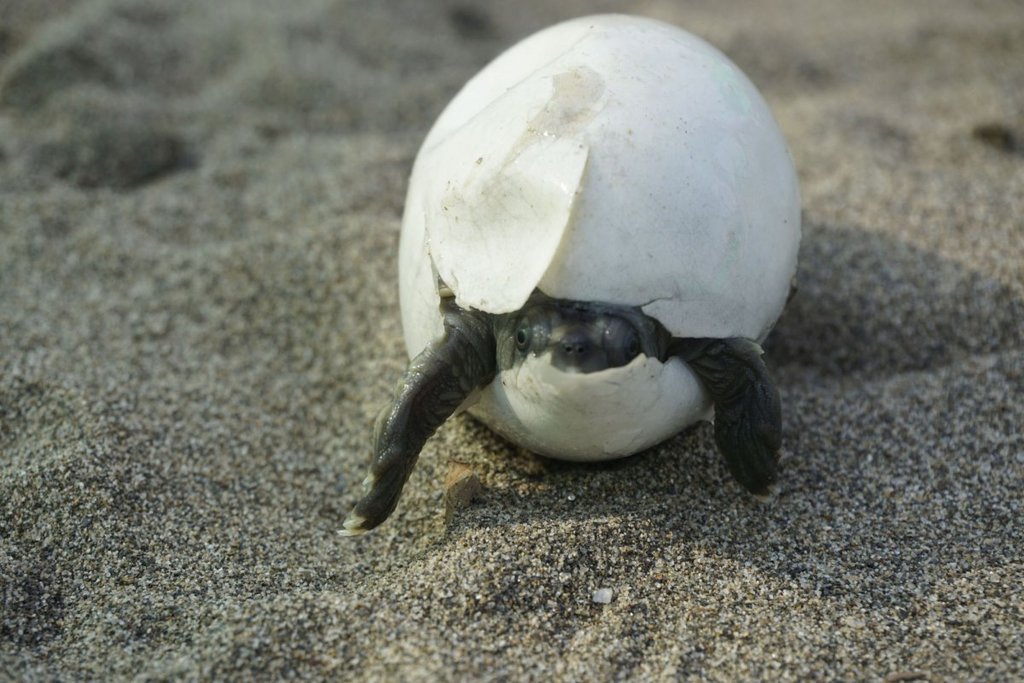 A Reason To Smile

Although the safety of any animal is a joyous thing, the protection of the Burmese roofed turtle is a particular cause for celebration thanks to one notable feature. This species is perhaps one of the happiest in existence because it always has a smile on its face. Come rain or shine, these turtles can’t stop from grinning, and their positivity is infectious. Now that this species is moving away from extinction, they no doubt have even more of a reason to smile. 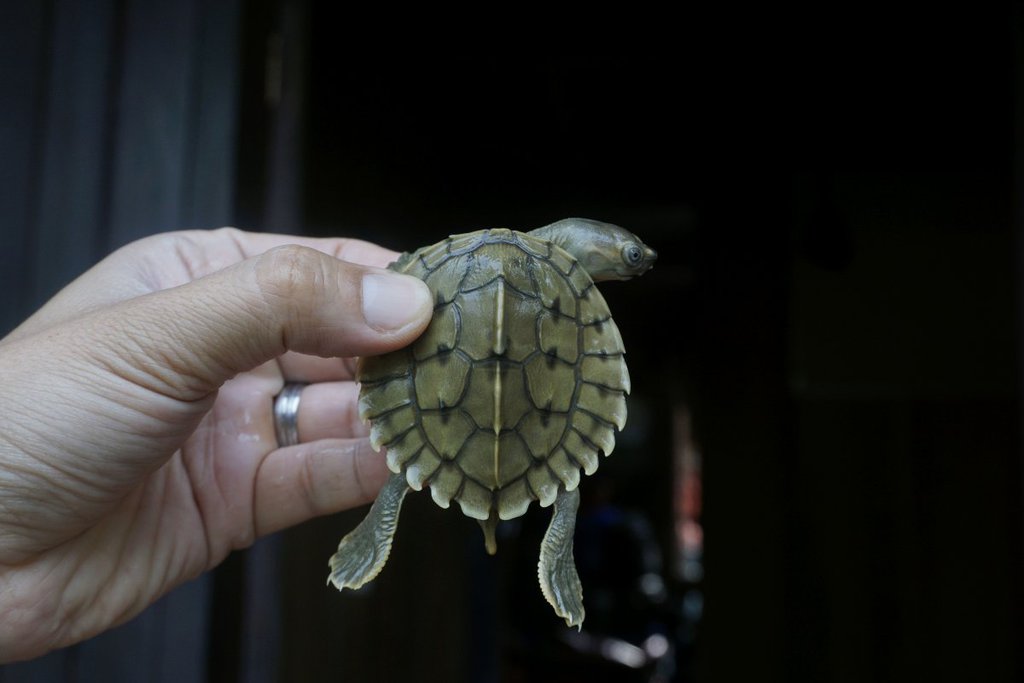 A Long Way To Go

Fantastic progress has been made to keep these turtles safe. However, they’re not out of the woods yet, not by a long shot. The majority of the turtles that are still alive are in captivity, with only a handful left in the wider world. If the animals are to thrive, they need to be reintroduced back into their natural environment. However, with hunting and exploitation of their eggs being the reason they’re endangered, that obviously comes with some risks.

The Burmese roofed turtles might not be completely safe yet, but tremendous progress has been made regardless.

With eSports becoming bigger and bigger each year, many major players in the entertainment industry ...