According to the latest research from the University of Warwick, weather patterns in outer space could potentially allow us to understand what the future holds for planet earth. Professor Sandra Chapman, an expert in the field and researcher at the Warwick Center for Fusion, Space, and Astrophysics, recently led an endeavor which aimed to track the weather in space through prior solar cycles over the course of the last half-century. In her project, Chapman discovered an underlying repetitive pattern that draws a correlation between the change in space weather activity and the solar cycle. 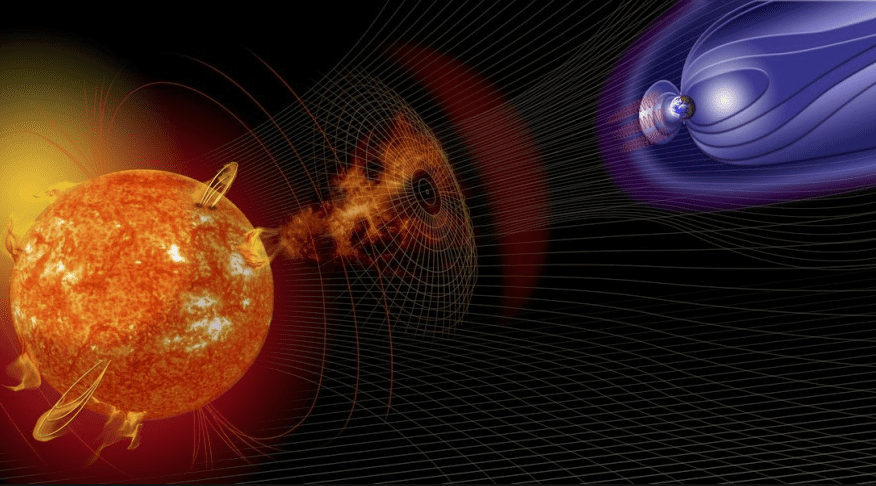 A full solar cycle lasts for about eleven years, and during this 11-year period, the number of sunspots reaches its limit (called the “solar maximum”). The greater the solar activity, the more solar flares we see. This, in turn, means more extreme space weather. 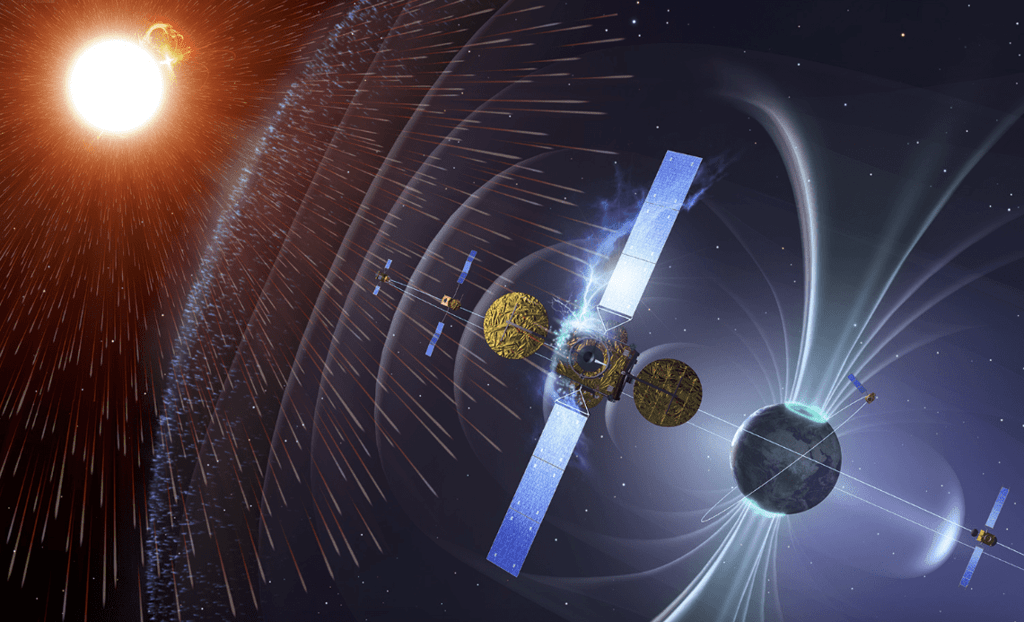 This incredible discovery will help us to better understand and plan for extreme space weather events, and their potential to influence life on Earth. According to leading experts, space weather can interrupt aviation and satellite systems and communications. It can also disrupt the electronics that we all use and depend on on a day-to-day basis. 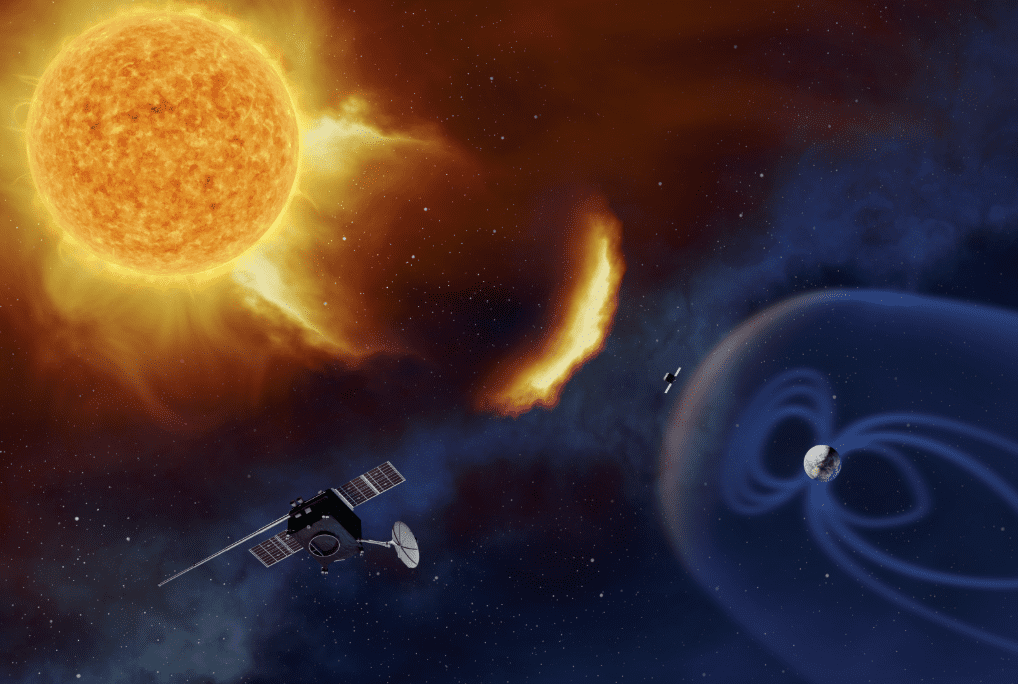 Professor Chapman’s research displays that space weather is not completely random, as it was once thought to be, but rather, is predictable based on the solar cycle.

“We analyzed the last five solar maxima and found that although the overall likelihood of more extreme events varied from one solar maximum to another, there is an underlying pattern to their likelihood, which does not change,” explains Chapman.

“If this pattern persists into the next solar maximum, our research, which constrains how likely large events are, will allow better preparation for potential space weather threats to Earth.” 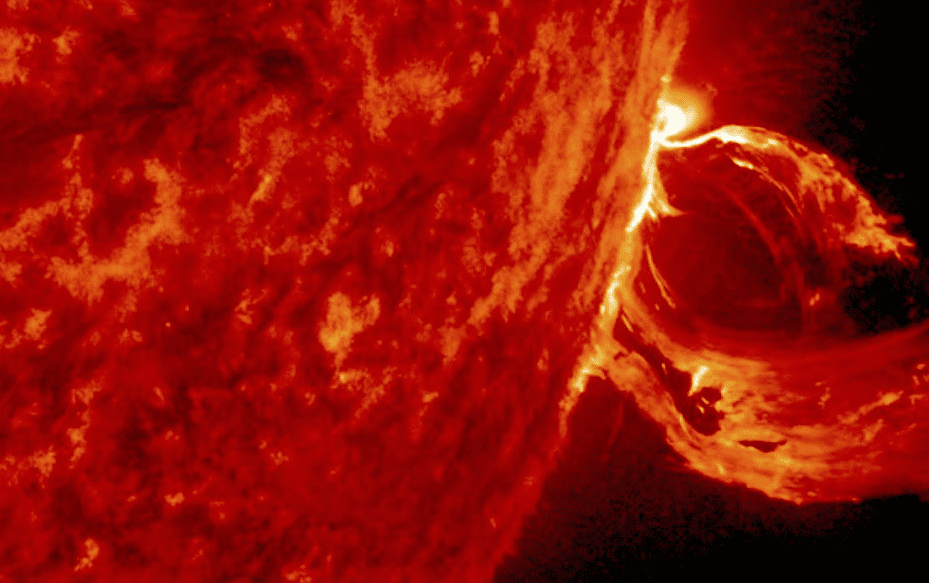 While Professor Chapman’s work is certainly groundbreaking, there is still plenty of research to be done, specifically regarding more extreme space weather events, which are less frequent making it more difficult to draw conclusions based on statistical evidence.

These Sports Players Have Shockingly High Rates Of This Disease, New Study Finds

We don’t tend to associate sports with diseases. In fact, athletes are viewed as some of the ...