Since the historic moon landing in 1969, there have been barely any missions involving the moon. The Google Lunar XPRIZE is meant to change that.

This is a competition, with a total of $30 million to potentially win, that is meant to challenge engineers from around the world to make a craft that can go back to the moon.

This incentive has ushered in a new Space Race, like the one that happened between the United States and the Soviet Union back during the Cold War.

There are many exciting craft designs from all over the world. One is the Cape Canaveral-based company Moon Express. 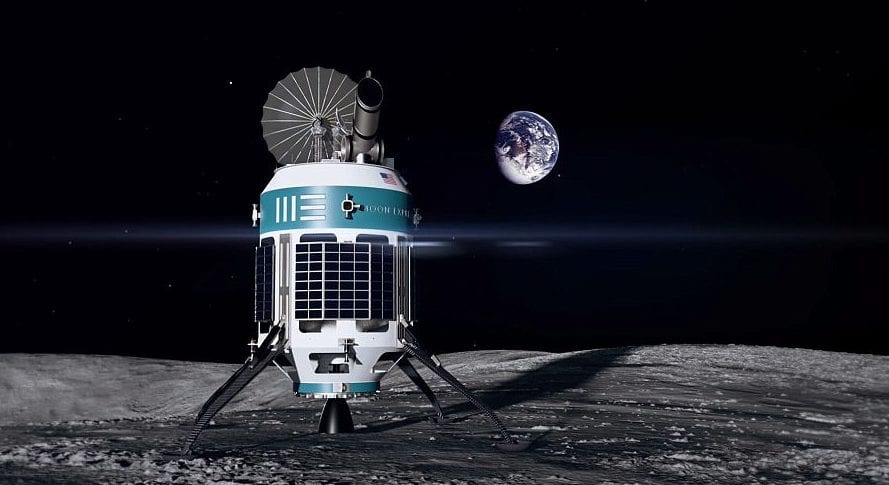 Moon Express hopes to fulfill all the criteria needed to win the Lunar XPRIZE. They need to put a spacecraft on the moon, have it safely land, and then travel 500 meters, all while transmitting high-resolution photos and videos.

Moon Express CEO Bob Richards is motivated by the XPRIZE, but actually says it would just be, “icing on the cake,” as they already have a whopping $45 million in funding from private sources. 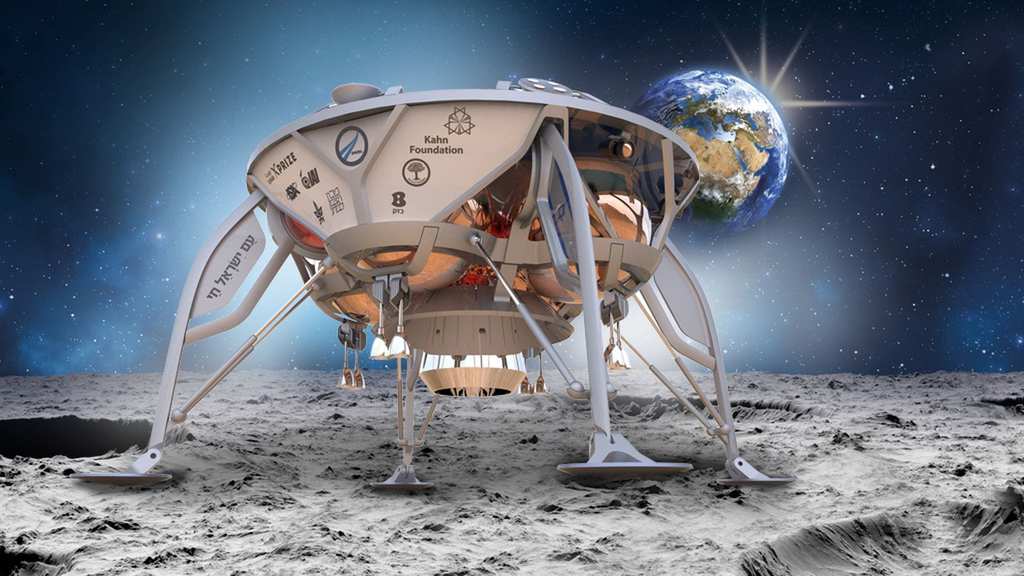 There are five finalists to the competition, Moon Express being one of them. The others include SpaceIL, which is the Israeli team.

They have a $70 million dollar budget, and the lion’s share is provided by donors. In fact, most of their 200 person staff are volunteers.

SpaceX’s Falcon 9 is scheduled to take the Israeli craft to the moon. There is also a team from Japan called Hakuto, one from India called TeamIndus, and Synergy Moon. 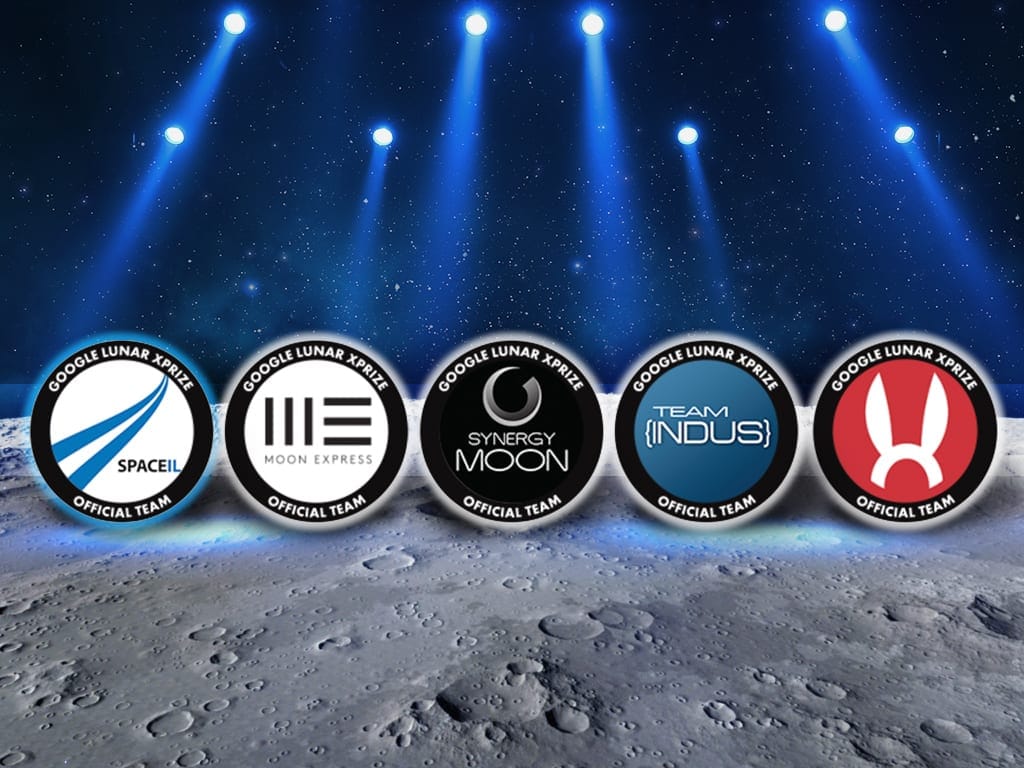 Beyond the competition, Moon Express hopes to set up a small colony on the Moon by 2020, and to begin selling mined materials to Earthlings.

Hopefully, this competition, whose current deadline is March 31st, 2018, will inspire a new generation of kids to become engineers.

Space is one of the final frontiers, and it is very important to start exploring it again.

Everyone who claims that video games are bad for you has to eat a little crow today. Well, at least ...