One of the worst offenders when it comes to plastics that hurt the environment are the rings that hold together packs of beer or soda. Many plastics pollute natural habitats, harming the animals that live there when they mistakenly or accidentally consume them as food. Plastic rings are not only frequently ingested, unlike other plastics, they often end up strangling creatures that find themselves stuck in their clutches. As many companies make moves to become more environmentally friendly, one company is trying to revolutionize the use of can rings. 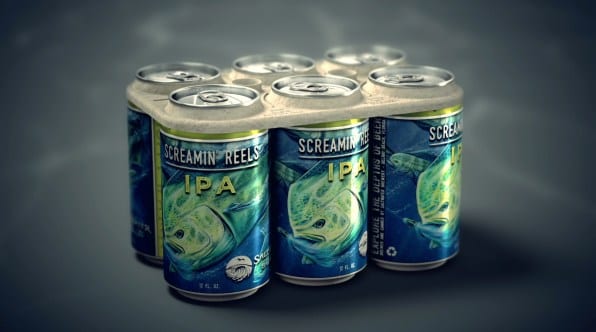 We Believers is an agency that was approached by craft beer creator, Saltwater Brewery, who tasked them with coming up with new six-pack rings that not only won’t harm the environment but could possibly even help it. They came up with biodegradable rings that are made from barley and wheat, rather than plastic, meaning that wildlife could safely eat them if they happen to find them before they’ve had a chance to dissolve. 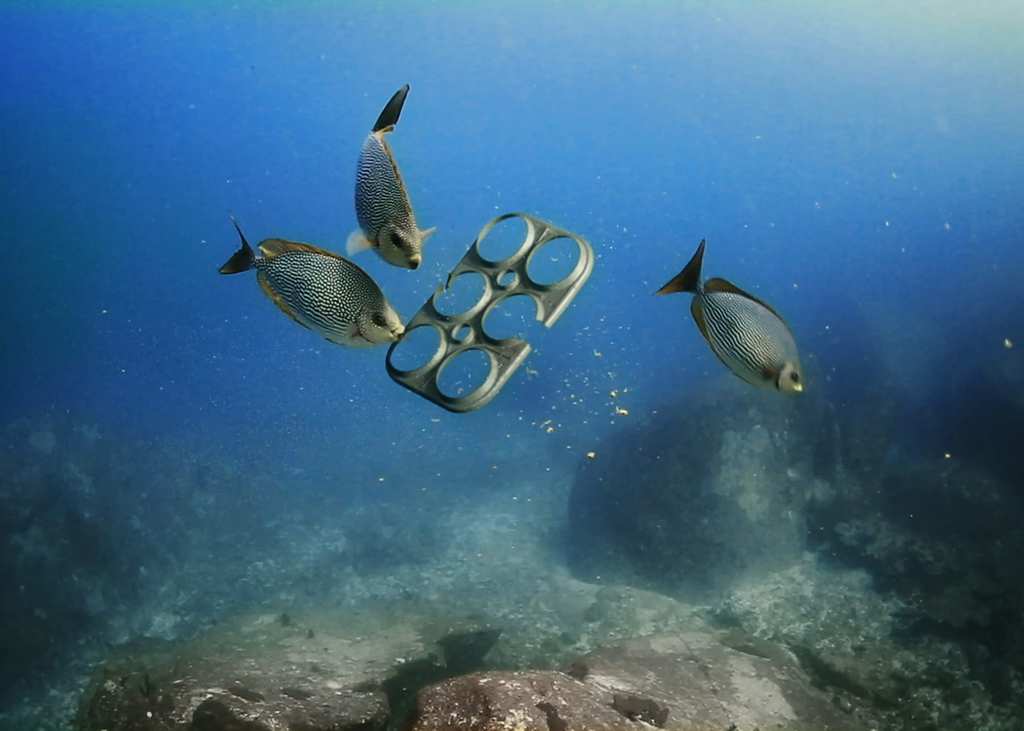 Gustavo Lauria, who is one of the co-founders of We Believers explained, “If our six-pack ring ends up in the ocean in a matter of hours it starts breaking down, which also addresses the issue of animals getting stuck in them.” According to studies, even plastic that has been deemed biodegradable often doesn’t actually break down as intended in the ocean, making these rings a major development in environmental protection endeavors. 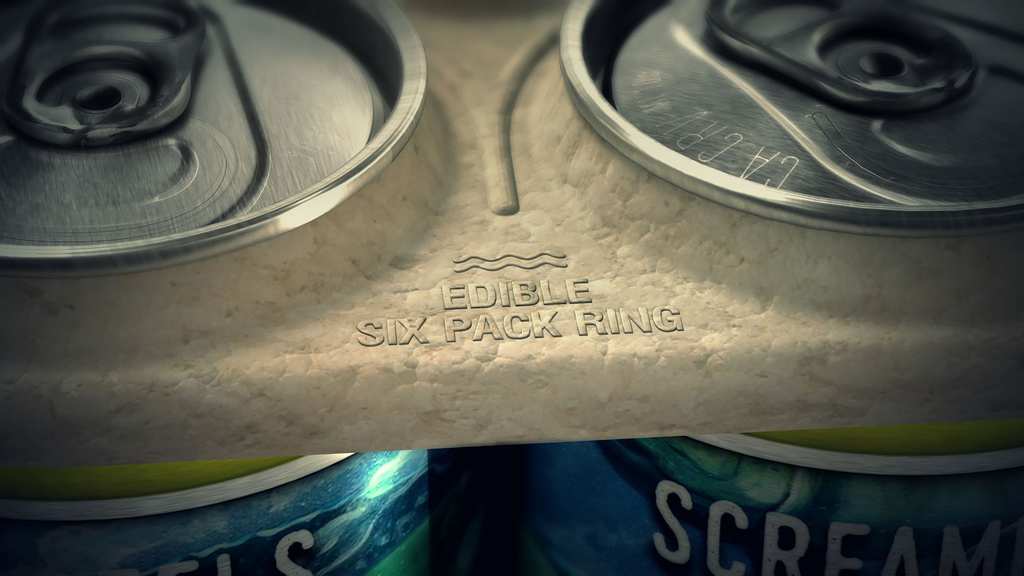 Both companies were inspired to work on saving the ocean, especially given the contribution of the beer industry to pollution. On their partnership, Lauria shared, “We realized it was a unique opportunity to go beyond any kind of advertising campaign and have a brand reflect its vision on the product itself.” Not only do the new rings help save sea creatures, they also take advantage of using up beer by-products in their fabrication.

The Carbon Footprint That One Bitcoin Generates Is a Problem

Bill Gates recently stated in an interview that Bitcoin uses more electricity for a transaction ...