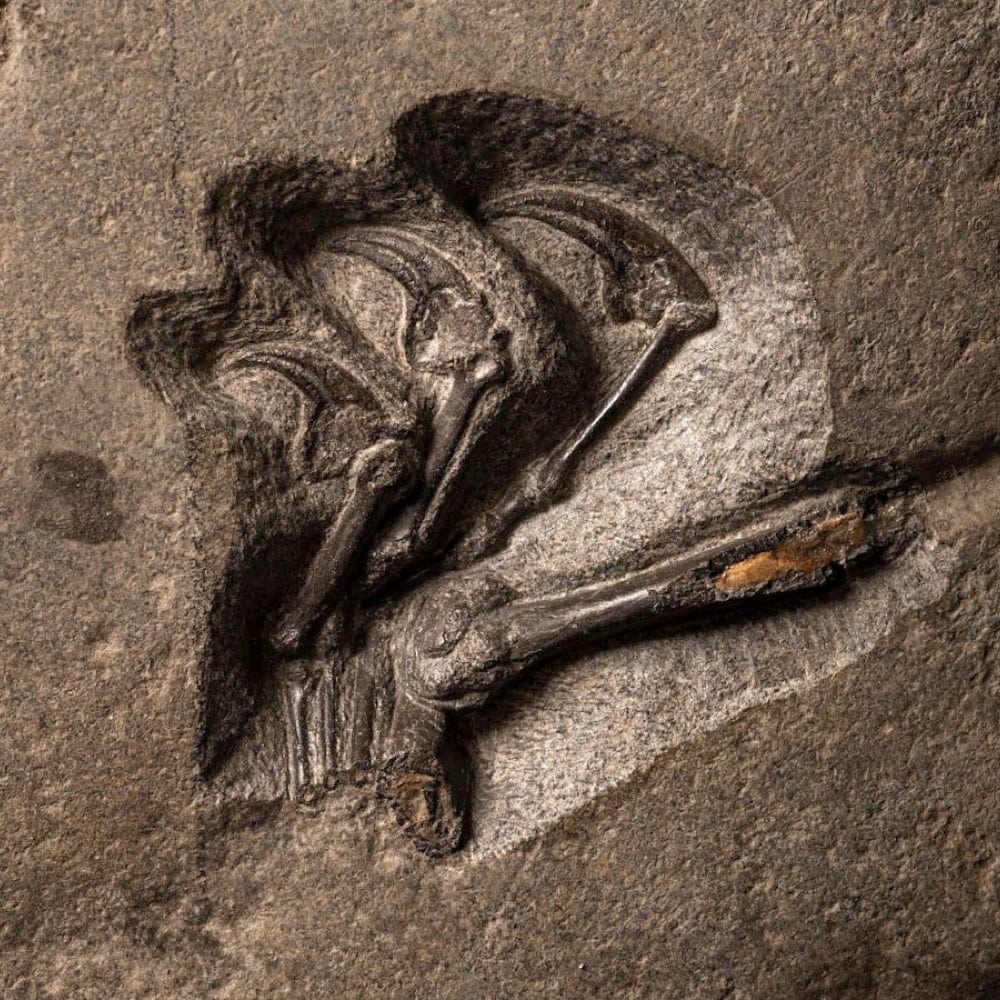 In 2017, a discovery along the wave-battered coastline of the Isle of Skye revealed the carcass of a giant pterosaur, one of the species roaming on earth some 167 million years ago. According to the researchers, this fossil was the best of its kind found in almost two centuries. This find is not only the biggest pterosaur fossil to be ever found, but also sheds new light on the size of the wingspan of these extinct creatures.

Entombed in the sediments, the spectacular fossil, also called Dearc sgiathanach, consists of perfectly preserved body parts of the winged reptile. Portions of the skull, ribs, limb bones, vertebrae, and tail are still intact in the fossil. Very few sites of the world preserve the pterosaurs this well, especially from such an ancient time. The analysis of the fossil revealed that the species possibly had a wingspan of more than 2.5 meters, which is at par with the biggest of today’s albatrosses. 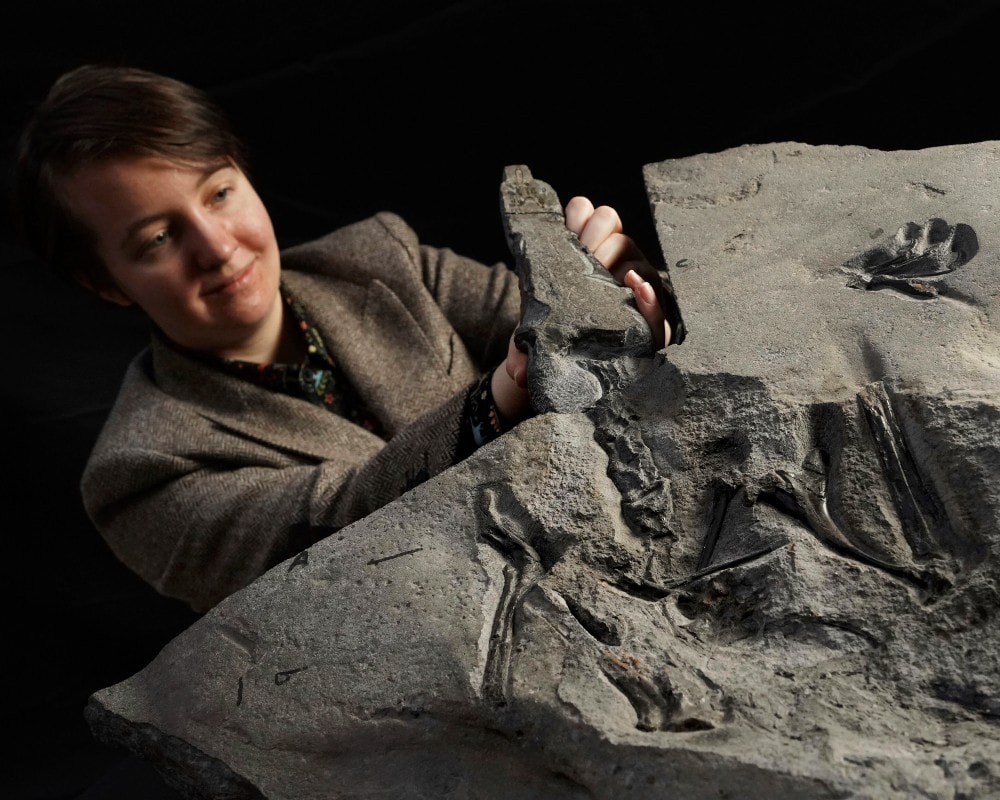 Pterosaurs are one of the important Jurassic period animals with their instantly recognizable feature of a giant wingspan. In the case of these reptiles, each wing was kept firm by a shockingly long fourth finger bone. In later years during the Cretaceous period, the pterosaurs reached a monstrously wide wingspan size of 33 feet or more. According to the analysis, Dearc dates back to the middle of the Jurassic period. The scientists have deduced that this particular pterosaur probably had more time to grow if it had not perished by an untimely occurrence. Before this discovery, scientists had found very little evidence that pterosaurs from that particular period ever featured wingspans bigger than six feet. Now, with the possibility of an enormous 8.2 ft wingspan, Dearc has proven them wrong and has put this pterosaur at par with the biggest birds of today.