While having a sense of smell is definitely beneficial, there are moments when it can be a real pain. That includes when you’re around someone with strong body odor, or BO, a phenomenon that scientists believe they’ve now identified the cause of. 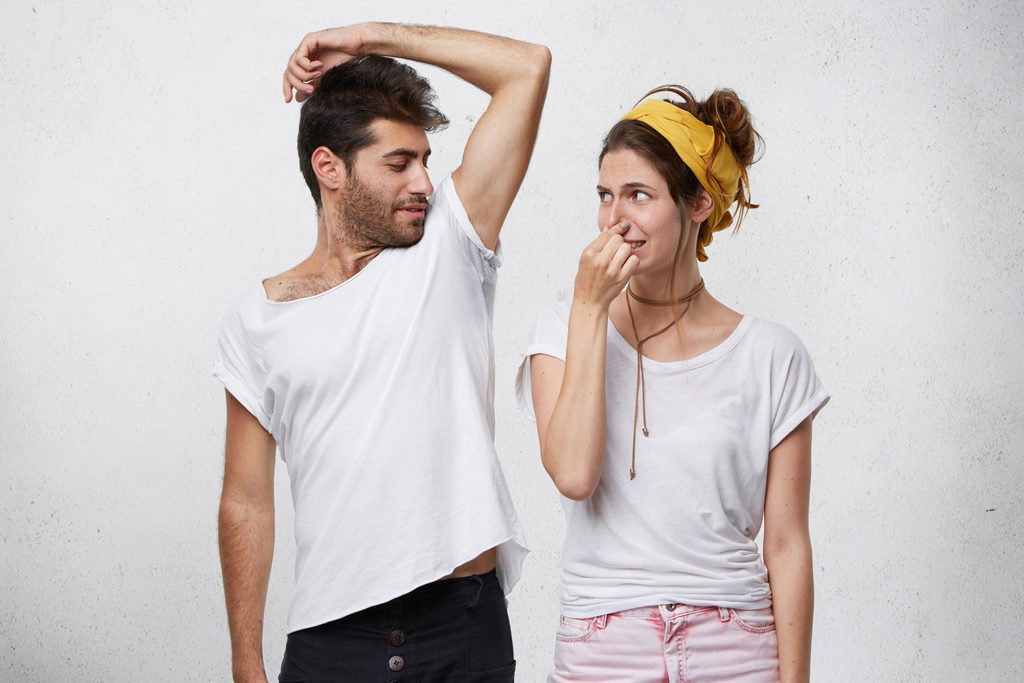 At the University of York, research was carried out to identify why BO happens. The work eventually led scientists to discover a BO enzyme known as C-T lyase. Located in the Staphylococcus bacteria typically found in armpits, this enzyme essentially helps the production of thioalcohol, which plays a significant role in body odor.

The Fight Back Begins

Dr. Michelle Rudden, one of the scientists involved in this research, stated that their discovery is a significant step forward in understanding body odor. Now that they understand the structure of C-T lyase, they’ve been able to identify how odor molecules are created inside bacteria. Moving forward, they have a good chance of working out how to prevent BO from developing without doing any harm to people’s armpits. While they want to try and stop bad body odor, they don’t want to do anything that will negatively affect the microbiome in this region. 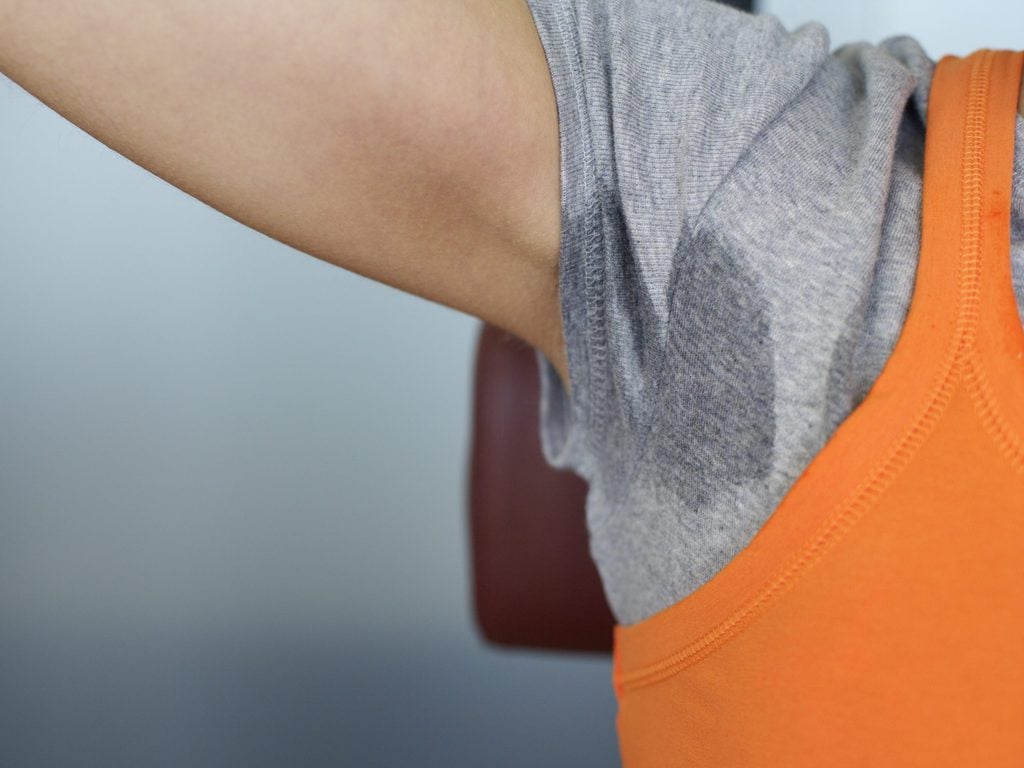 We’ve Evolved With It

This BO enzyme is seemingly something we were always destined to have given that it’s been around in certain Staphylococcus bacteria since before humans existed. That means there’s a good chance that the creatures from which we evolved from probably also struggled with BO. Given that smells typically play a more prominent role in animal communication than it does for us, body odor probably wasn’t as big of a deal for them. Perhaps they even liked it.

It’s incredible the things that scientists can discover nowadays, thanks to all this new technology and research. It makes you wonder what other secrets about the human body they might uncover next.

The Next iPhone Could Have Even More Cameras

Apple has been continuously enthralling the world with their innovative designs and sleek packaging ...

Will Google Assistant Soon Be Scanning Your Face As Well As Your Voice?

Nowadays, it seems as though voice-activated software is taking over the world. All you have to do ...