Growing up, we’re all well aware of the risks surrounding peer pressure. As we approach adolescence, we are told countless stories of people who ruin their lives simply because they couldn’t say no to the social pressures of partying, substance abuse, and various other risky behaviors. In the past, we’ve always believed that peer pressure could only come from other humans.

Now, however, frightening results have emerged from a study involving robots proving that we might have something else to be worried about. Anna-Lisa Vollmer, a researcher at Bielefeld University, recently led and published a study in the journal Science Robotics which sheds some light on how humans, particularly children, interact with robots. 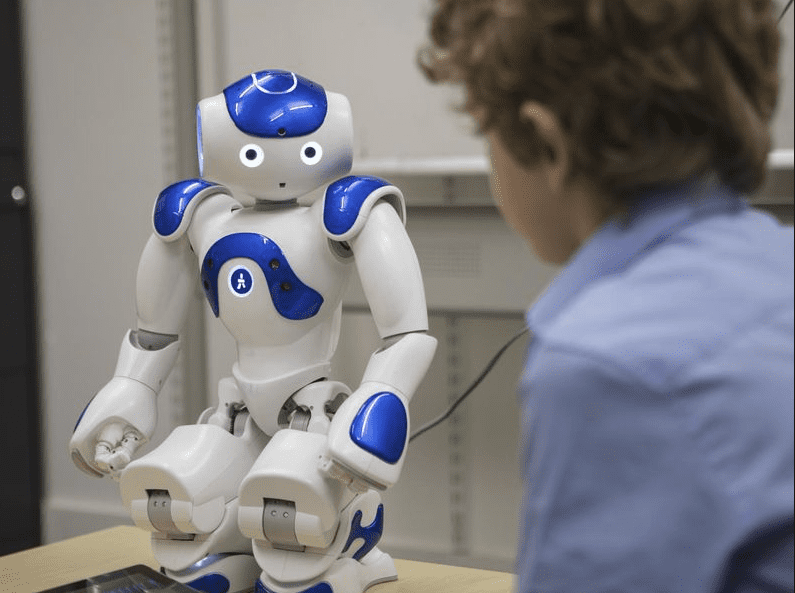 To perform the investigation, Vollmer and her team set up three groups of adult volunteers, all given the same goal: to guess the length of a target line according to three other lines. The control group was requested to carry out the task alone, while another group has access to human “confederates,” researchers who went undercover to convince the test subjects to make the wrong decision. Meanwhile, a third group works alongside robot “confederates.” 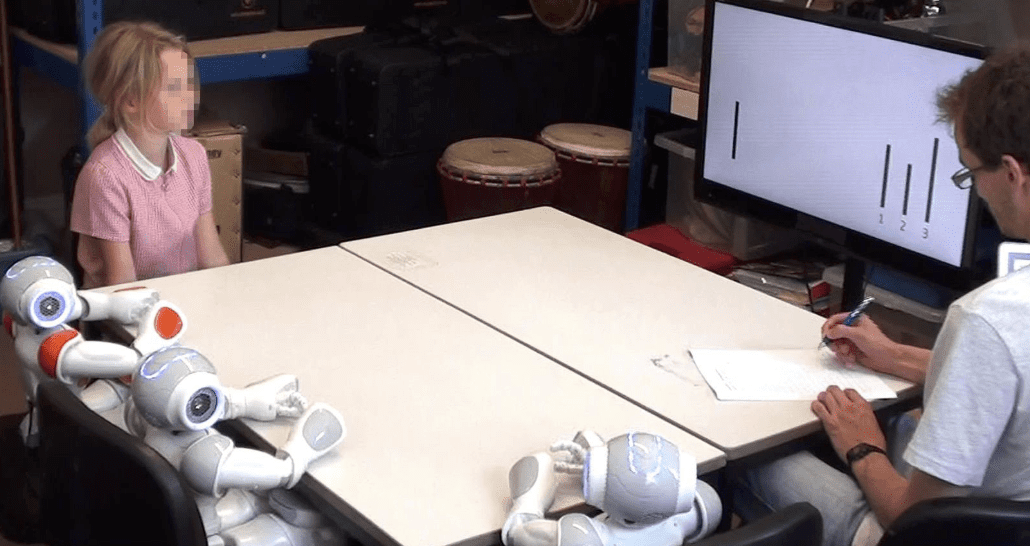 In the adult test groups, the accuracy of subjects fell in the presence of human “confederates” but was not influenced by the robot “confederates.” The most interesting discovery from this study was that, when the same exact experiment was carried out with children, test subjects were heavily influenced by the robots. Kids actually answered incorrectly 74 percent of the time when the robot “confederates” were involved. Additionally, the children gave the same exact answer as the robots, word for word. 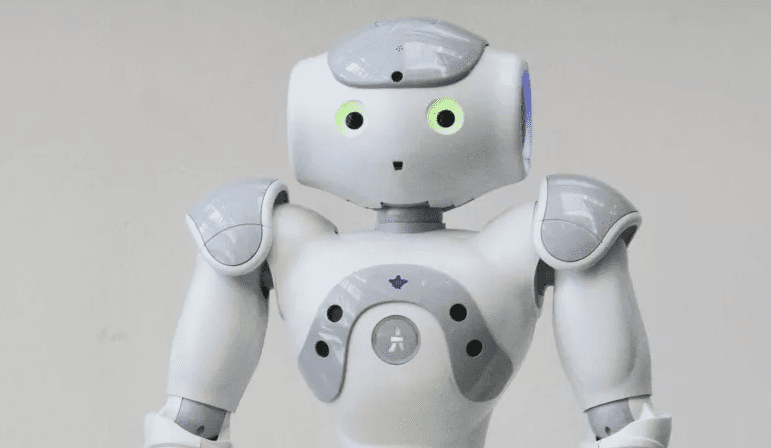 This research proves that, while giving robots social attributes can certainly benefit in the fields of care-taking, tour guiding, and educating, we need to be aware of the potential consequences of the misuse of this technology.

We’ve chased after it for an eternity: the Holy Grail, or whatever’s inside that guarantees you a ...

Ever wished that you could control your dreams? Well, a team of researchers from Massachusetts ...

BBC Series Planet Earth has shown an incredible amount of popularity amongst a wide range of ...