Most of us have heard about the extinction that wiped out the dinosaurs, but what about one that let them thrive? Researchers believe they’ve discovered the mass extinction event that preceded the dinosaurs. It just took 233 million years until it was found. 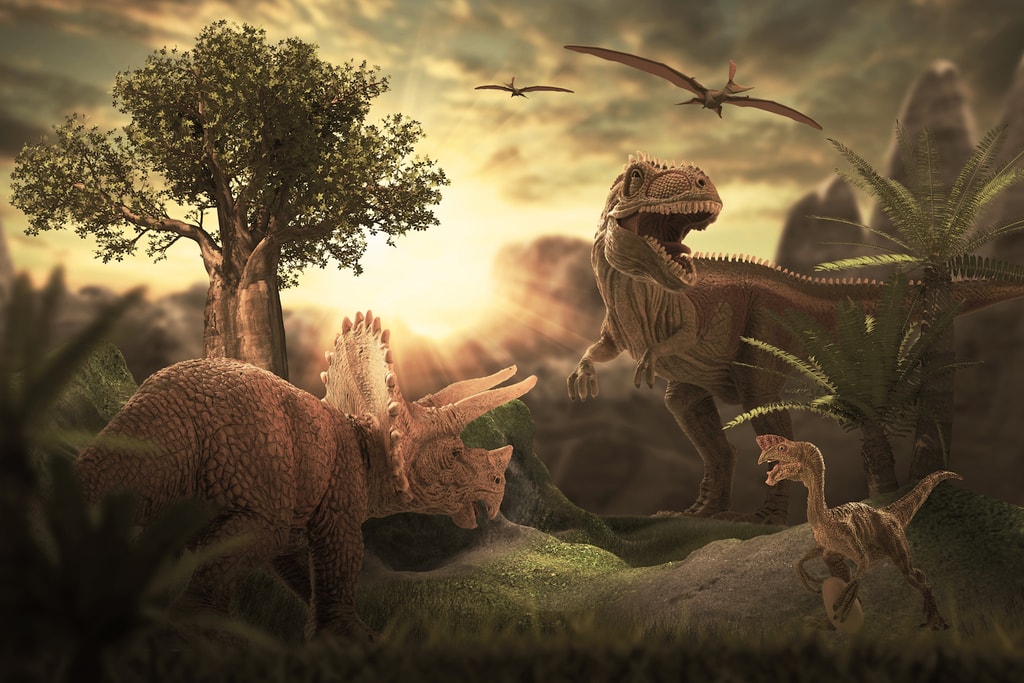 The mass extinction in question has since been named the Carnian Pluvial Episode and is believed to have taken place 233 million years ago. Volcanic eruptions along what is now western Canada drastically changed the climate and formed much of modern western America. All of this meant the world was about to see a drastic change.

Rise Of The Dinosaurs 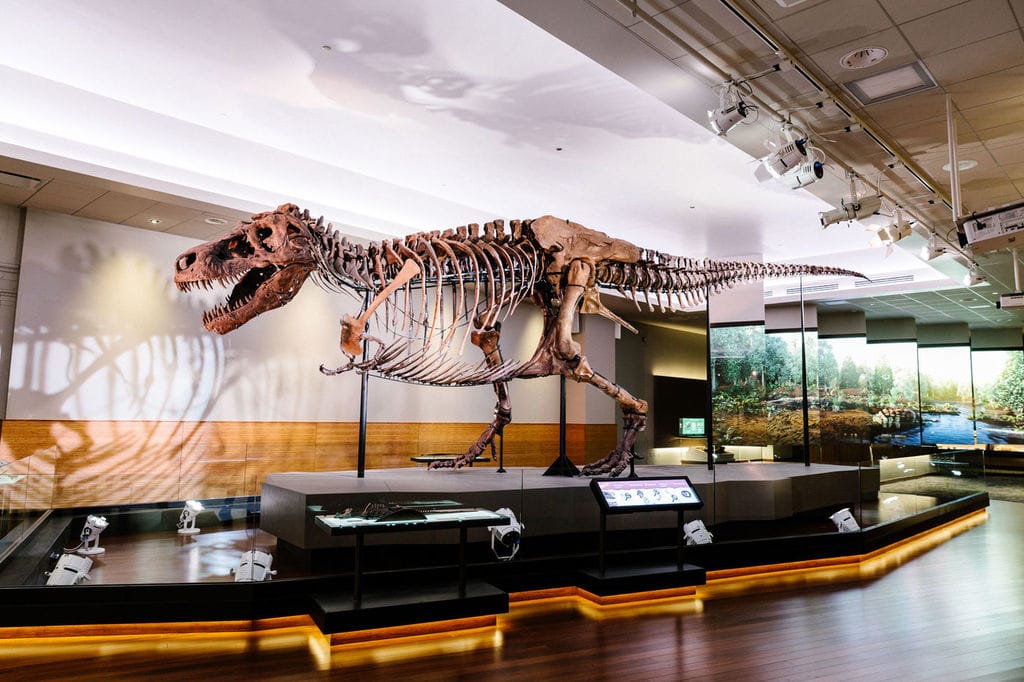 17 researchers at the China University of Geosciences have been working together to uncover what happened all those millions of years ago. The team say they were studying palaeontological and geological evidence from the Carnian Pluvial Episode when they discovered the mass extinction event.

Not The First Or Last

So far, researchers have been able to identify five mass extinction events in the last 500 million years. Each saw a drastic change in the atmosphere and species that were able to survive. Apparently, many of these took place every one million years thanks to increased rainfall and warming temperatures in that period.

The mass extinction event that preceded the dinosaurs tells researchers a lot about what the world was like before the great beasts rose up and took their rightful place at the top of the food chain. Hundreds of millions of years is a long time. Who knows what else could have taken place throughout those periods?

Library Of Congress Will No Longer Archive Every Tweet

The Library of Congress is the oldest federal cultural institution in the United States of America. ...

New Airport Scanners Could Let You Bring Liquids Through Security

If you love to go on vacation or travel a lot for work, you’ll know that airport security can often ...