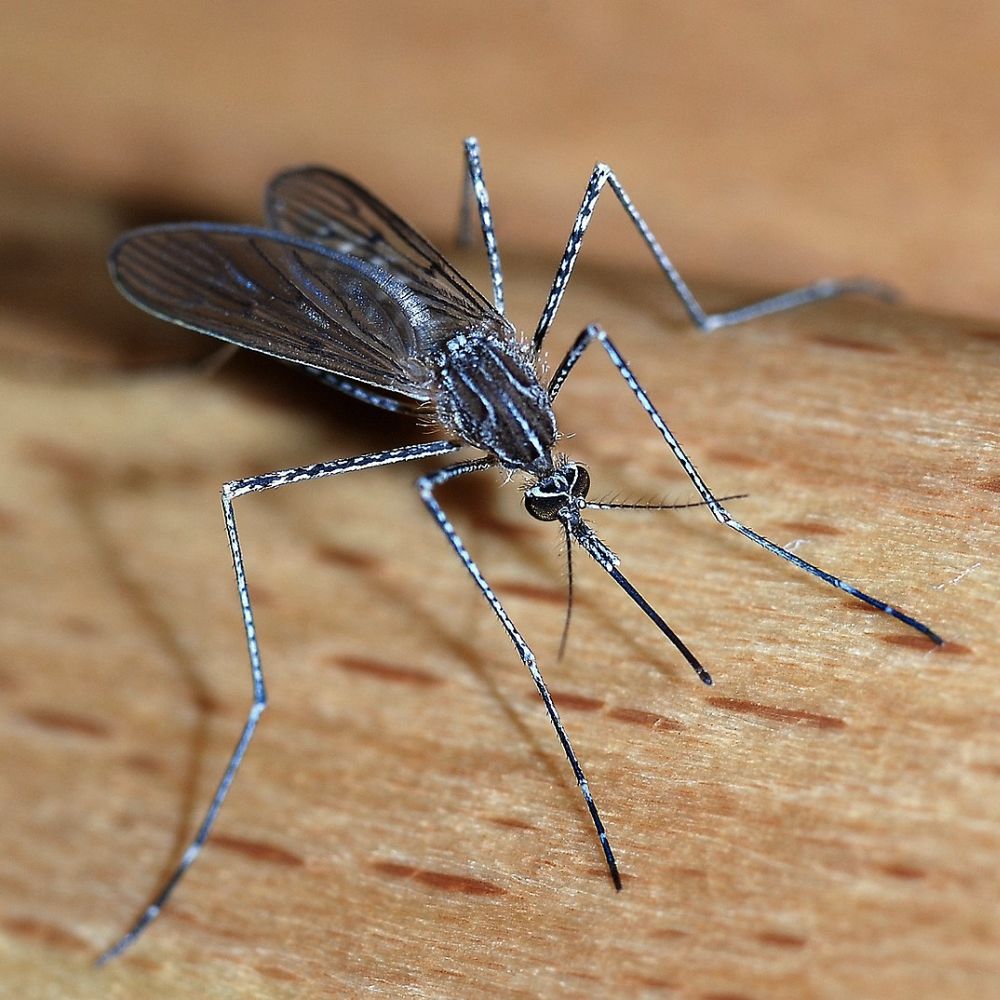 The animal that kills the most humans every year is a surprising one. It’s not the ferocious lion or a poisonous snake, it is not even a stinging scorpion. In actuality, it is one we see every day – mosquitoes. These little pests are the reason for the most number of animal deaths every year and because of this, humans have been desperately trying to find a solution to end their reign of terror. And it seems that the people in Florida have hit the jackpot.

The mosquitoes do not directly sting poison into our veins, but what they do is something close. These pesky insects transmit many deadly bacterias and viruses while sipping on their nectar of human blood. Researchers in Oxitec finally received some positive results after a year-long experiment. The researchers are using the cutting-edge technology of genetic modification to remove the problem. This experiment is not the first in its field, but it is the first to get such great results. 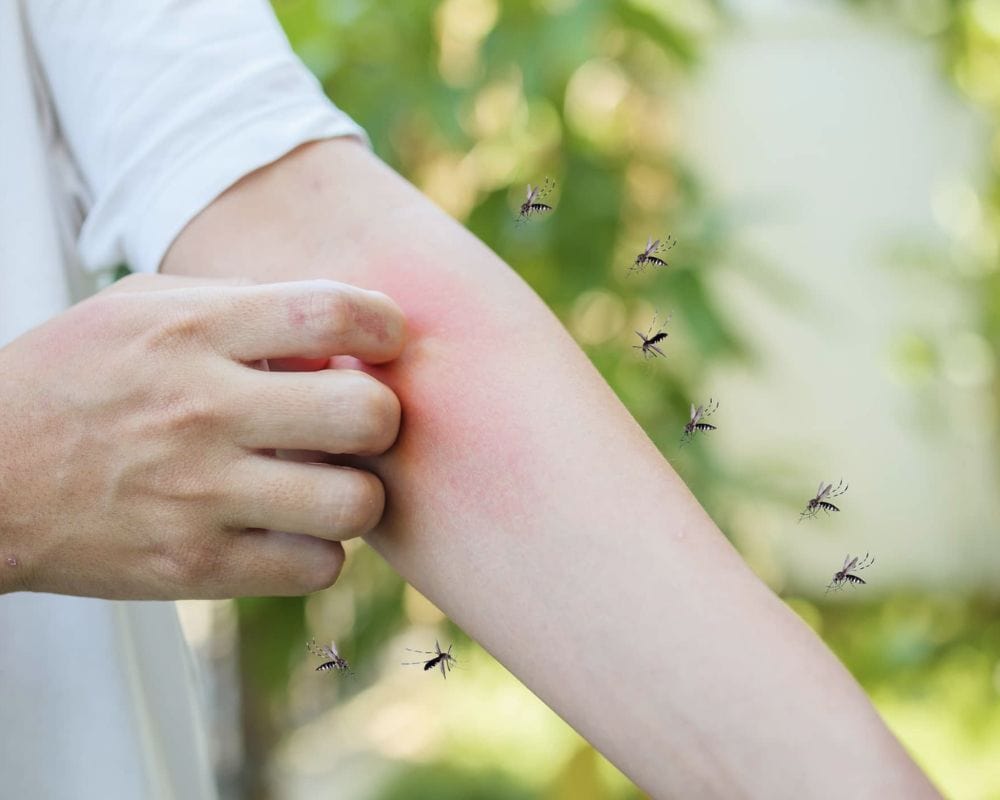 Nathan Rose, who is the head of the UK-based biotechnology firm Oxitec, the company behind the experiment, had only positive news to share about it. According to him, during this trial, they were able to hit all the key performance outcomes they wanted. This experiment saw the researchers inject a gene that is lethal to female offspring in the male Aedes aegypti. These mosquitoes, over 22,000 of them, were released into the Florida Keys. Their mating progress was tracked, and it was observed that the female larva that came in contact with the males died soon thereafter. Even after positive solutions, this is not a foolproof method. It does not solve the problem of mosquitoes transmitting deadly diseases. This particular mosquito issue is a huge problem in Florida, so at least this is step one to curbing the problems caused by them. The scientists are hopeful that further research will reveal better solutions.

Check Out the Tiniest Diamond Thief in the World

The world’s tiniest diamond heist was recently recorded and posted on YouTube, which has since ...

Japanese Astronaut Worries About Returning To Earth After Growing In Space

A Japanese astronaut has fallen victim to one of the unusual side effects of living in a zero ...