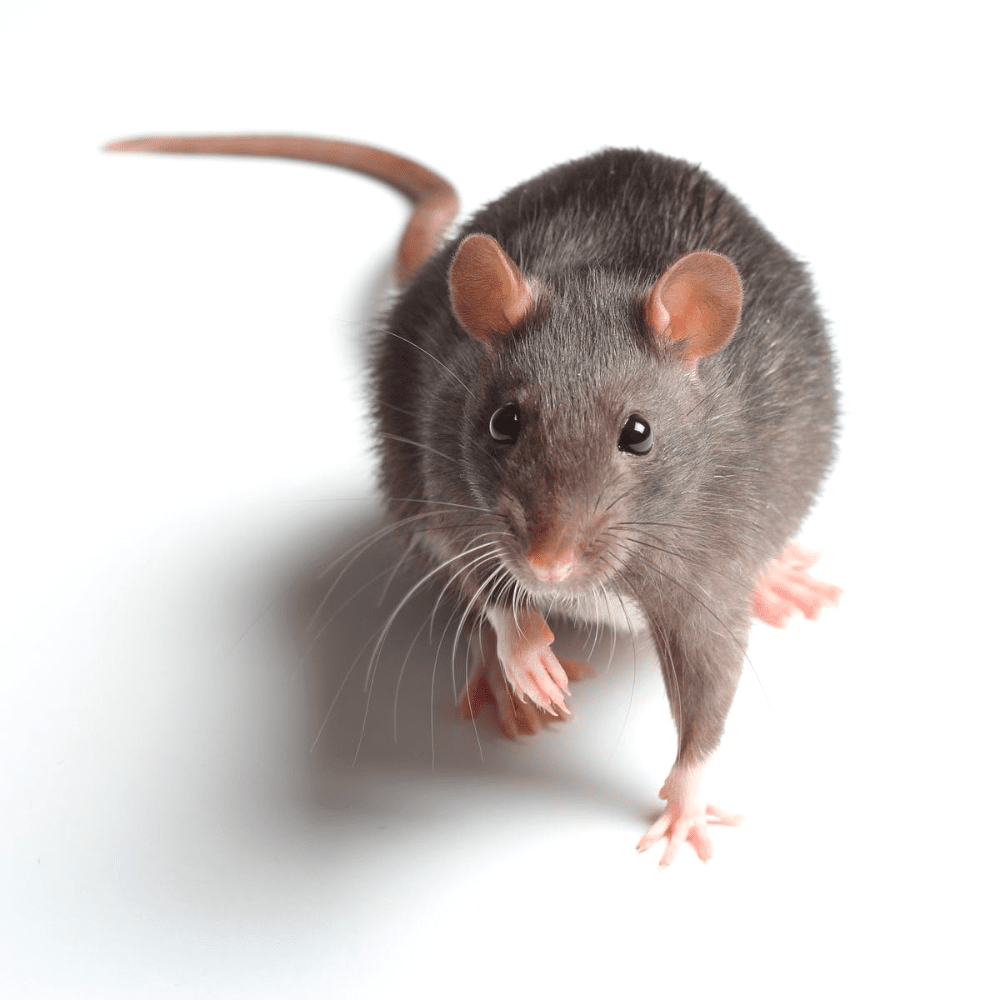 We have all heard about how much humans enjoy partying and music, but it seems animals have joined the club too. An experiment revealed that rats enjoy music and love to groove to it. This ability appears to be no longer limited to humans; the animal kingdom is now ready to party with humans.

Well, there have been speculations that animals can understand music and respond to it. And rats are the most recent animal to join the party. It’s been observed that rats bounce their heads to the beat of the music. It was discovered that the brain’s time constant determines the ideal tempo for bopping along. Research suggests that certain animals can be taught how to react to music or even produce sounds that appear to be rhythmic, like an alarm call. 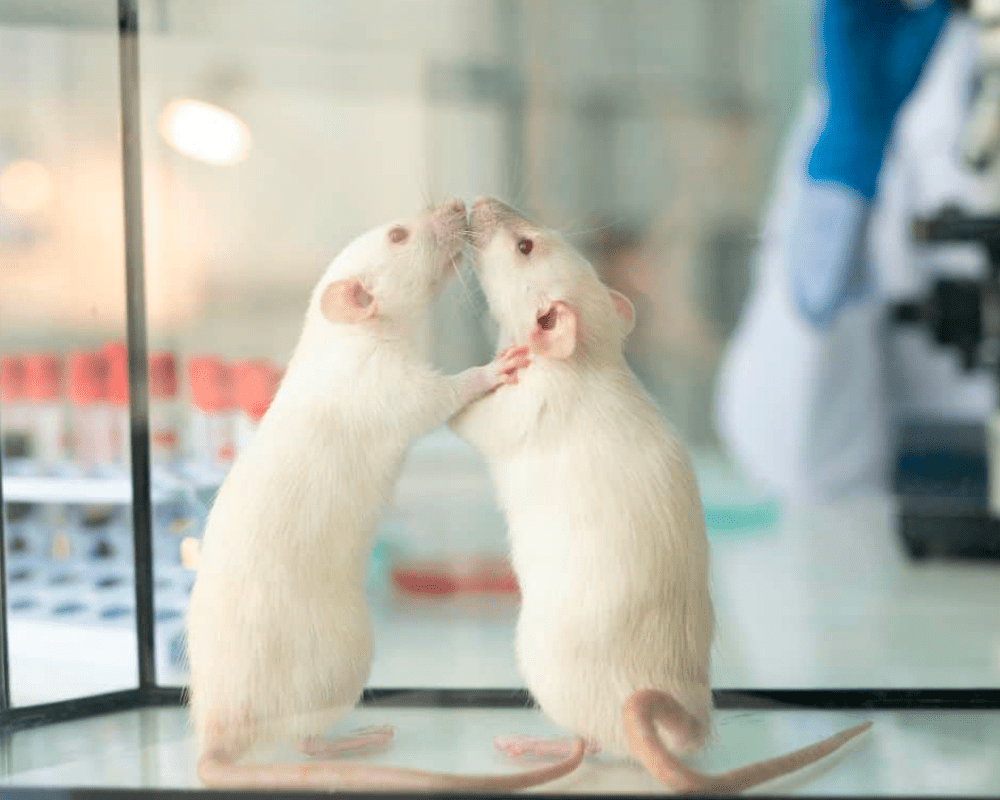 An experiment was designed to test these theories with the help of accelerometers. Humans were asked to put them on over their headphones, while the rats wore them directly. Researchers played Mozart at four different tempos: 75, 100, 200, and 400 percent of the initial speed, respectively, for approximately 60 seconds. The results revealed that the rats’ head bopping was most accurate between 120 and 140 beats per minute, which is the average beat rate for Mozart’s “Sonata for Two Pianos” in D Major. The researchers also found that the rats, as well as humans both, jerked their heads in a similar pattern and that the intensity of head jerking decreased as the sonata’s tempo increased. During the second experiment, songs by famous singers like Lady Gaga and Maroon 5 were played to observe the reaction.

According to Hirokazu Takahashi, an associate professor at the Graduate School of Information Science and Technology, rats are believed to have one of the best beat synchronizations without any training. The researchers concluded that the theory, in which the time constant of the brain is the factor, is more accurate than the others.

Will Google Assistant Soon Be Scanning Your Face As Well As Your Voice?

Nowadays, it seems as though voice-activated software is taking over the world. All you have to do ...