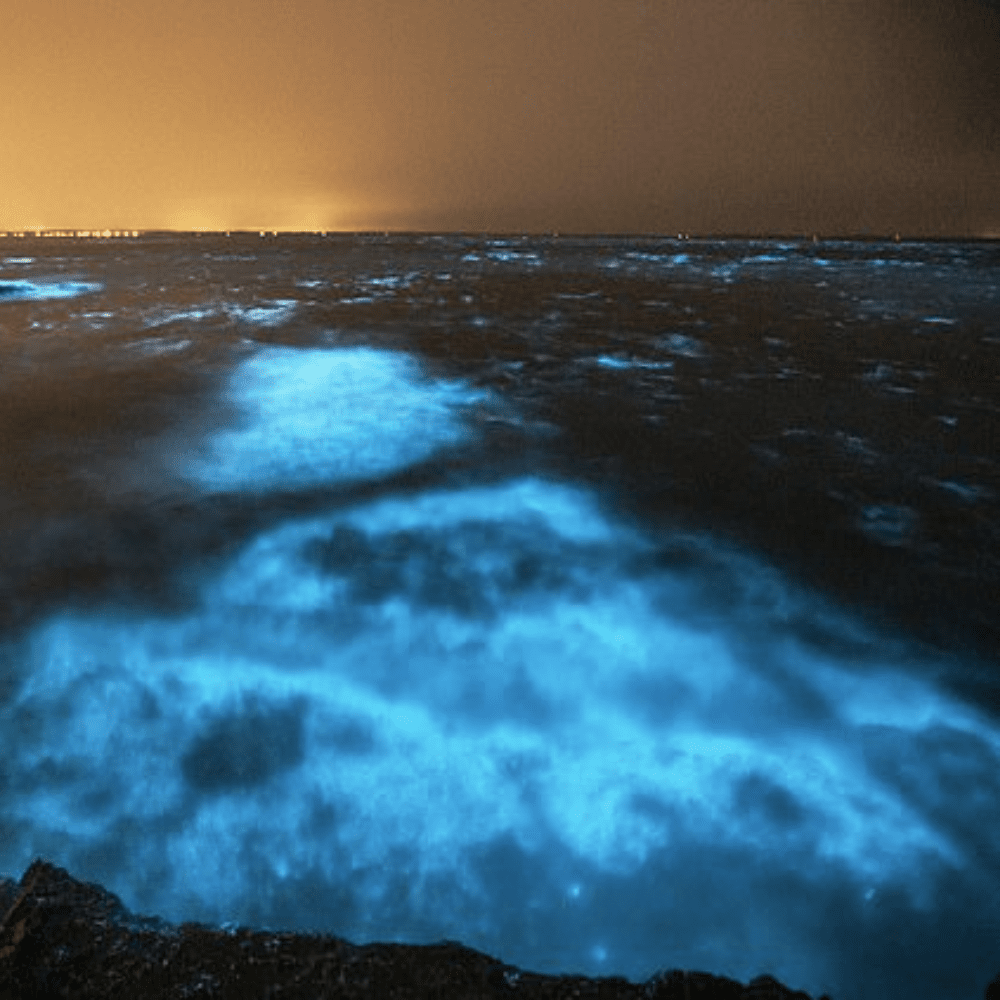 The world is full of mysteries, and many of those mysteries surround the ocean. The oceans hide many of the Earth’s secrets. One such story is about milky seas that many sailors have recounted throughout centuries. And it seems that we finally have the proof of this glowing seawater.

For centuries, sailors have spoken about sailing through milky seas at night. They were talking about patches of the ocean that glowed, making the surface of the water appear white or ghostly green. Scientists, who thought that this glow was caused by bacteria, have been looking for proof of this unusual bioluminescence for a very long time. Finally, scientists have obtained some photographic evidence to support this.

The first known photograph of the milky seas was published in a study by Steven Miller, an atmospheric scientist from Colorado State University. Miller analyzed data amassed over a decade to detect the existence of milky seas. The data was collected from the day-night band. In his analysis, he identified almost a dozen events that could have been possible instances of the phenomena. One such finding was from the south of Java where the milky seas appeared to have lasted over 45 days in 2019, and this finding was published by Miller in his study. 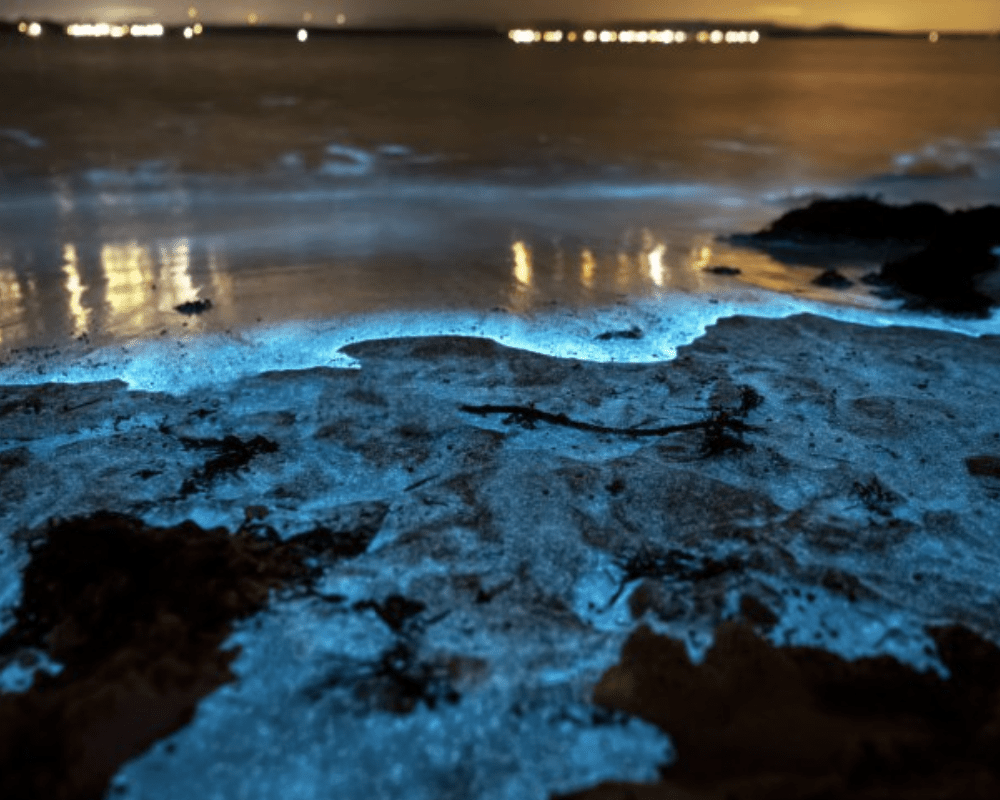 The photo was published in the study Proceedings of the National Academy of Sciences USA. It included two photos — one captured by a smartphone and one by a GoPro. A crew member, Naomi McKinnon, contacted Miller after reading the study. According to her, she and her crewmates were surrounded by an ocean aglow, like there were glow-in-the-dark stars floating underwater. Miller further added that the milky sea they saw was almost the size of Iceland. Miraculous, isn’t it?