It was only a matter of time before smart clothing technology was fine tuned enough to be practical. A Japanese company, Xenoma, has been working on perfectly a smart shirt that can translate the motion of your body into a piece of technology that could control a video game.

Their new e-skin shirt, a veritable Spiderman suit, seems to do just that. The sensors that track your body’s motion are attached to a bluetooth sensor, which can then connect to game consoles or apps, effectively operating in place of a traditional controller.

Though they debuted the original prototype last year, this year, Xenoma has a number of improvements to share with the world. 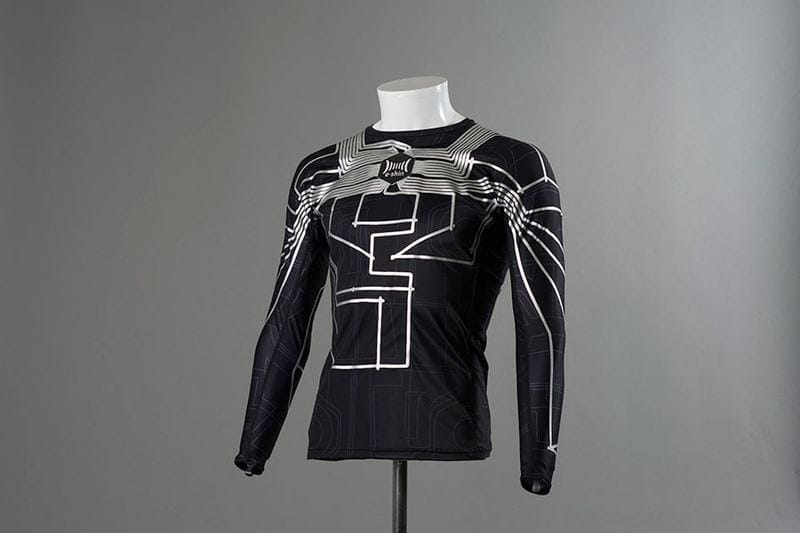 The futuristic shirt is paired with the simplest of game designs, which was clearly developed in order to prove that the shirt work, however, that didn’t make it any less fun. The latest models of the shirt are intended not only for gaming, but also incorporate technology in order to improve health and fitness performance.

Given the abundance of wearable fitness trackers in use, the shirt suddenly seems that much more practical. The company still has plans as to how they want to further develop this technology, eventually adding sensors that can even monitor vital signs, as well as respiration as it connects to your chest’s expansions and contractions. 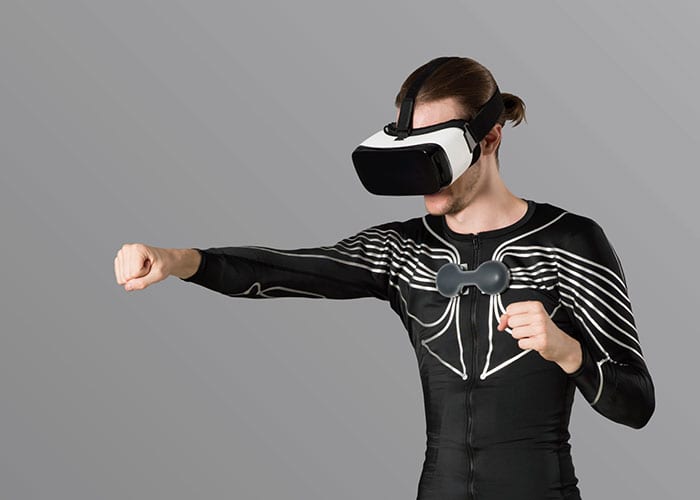 Right now, the shirt is only available to those who want to shell out the big bucks for a developer’s kit, as Xenoma still needs plenty of hands to help build the infrastructure of games and apps that they want to pair with their e-skin.

The price for the shirt and developer’s kit is quite steep at $5000, though the consumer version that has yet to be released should hopefully clock in around $500, like their Kickstarter model did last year.

Michel Rocatti, a man who was paralyzed in 2017 after a motorcycle accident, finally took his first ...

Dubai’s Museum of the Future Transports Visitors to Future Possibilities

There is no shortage of eye-catching architectural wonders in Dubai. Another feather on the cap, ...