Parasites can be found in many places, including in plants. There are several invasive species of note here, but only one that apparently uses eavesdropping in its plan of attack. That’s the dodder, and its technique for taking over a host is genius. 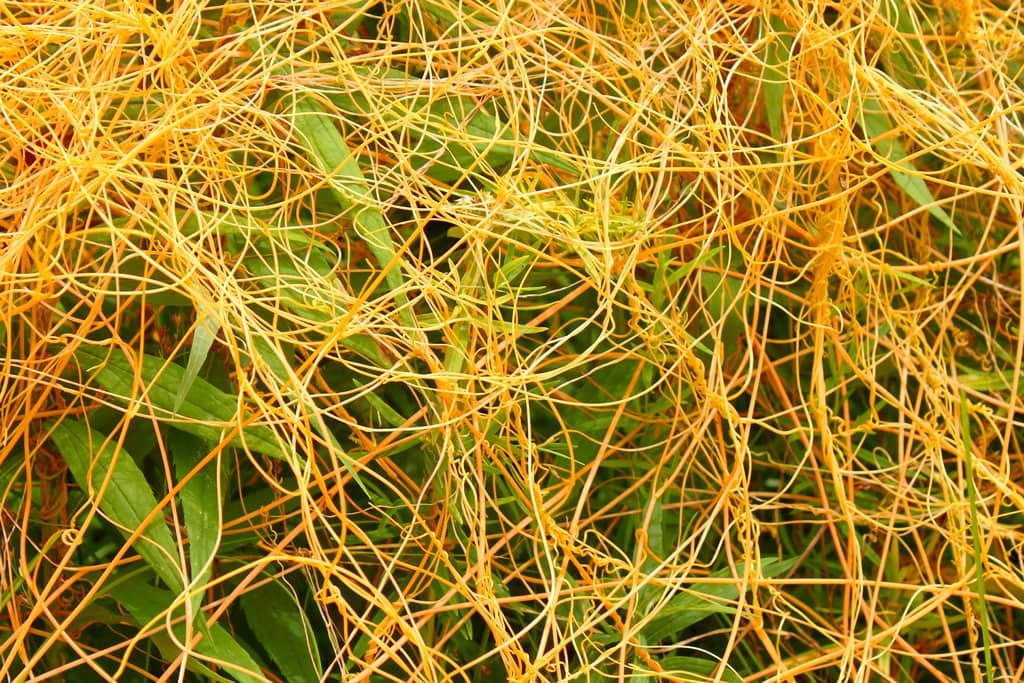 If you’ve ever seen a plant covered in orange and yellow stems, then you’ve witnessed a dodder. That’s what it looks like after it’s identified a host and taken over. The parasite starts out by elongating in search of a plant to become its prey. Once it’s found one, it threads itself around it and begins sucking out water and nutrients through microscopic tubes. The more it absorbs, the more it grows, to the point where it’s hard to distinguish the plant beneath the parasite. Then the flowering happens, and that’s where things get interesting.

Eavesdropping On Their Host

For a long time, scientists weren’t sure how the dodder reproduced. That’s because the parasite doesn’t have leaves, something that plants usually rely on to know when to flower. However, thanks to new research in Australia, it’s now believed that the dodder manages this through eavesdropping. One of the things they reportedly absorb from their hosts is the chemical that activates flowering. With this, they’re able to bloom at the same time as the plant they’re attached to, thus allowing for reproduction. 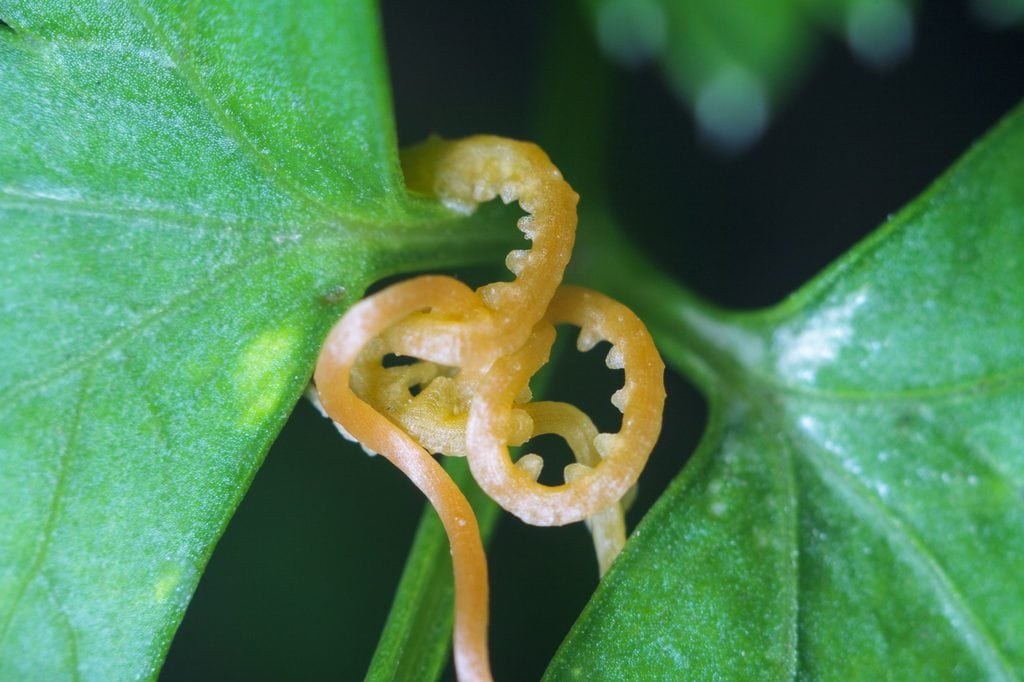 According to botanist Jianqiang Wu, this method of flowering is ideal for the dodder. That’s because opening itself up for reproduction too early or too late would put the parasite at a disadvantage. With the former, it wouldn’t be able to produce as many seeds, whereas with the latter, the host may have already perished. If that happens, the dodder can’t continue absorbing nutrients, thereby hindering the potential success of flowering.

Although more research is likely needed to fully understand this process, it’s fascinating that plants are actually capable of eavesdropping.

Science - it’s pretty cool, right? Even though we have been on this Earth for thousands of years, ...

The Sunglasses That Can Film Live To Your Social Media Page

It is safe to say that a lot of our lives are documented on Facebook and Instagram, meaning there ...