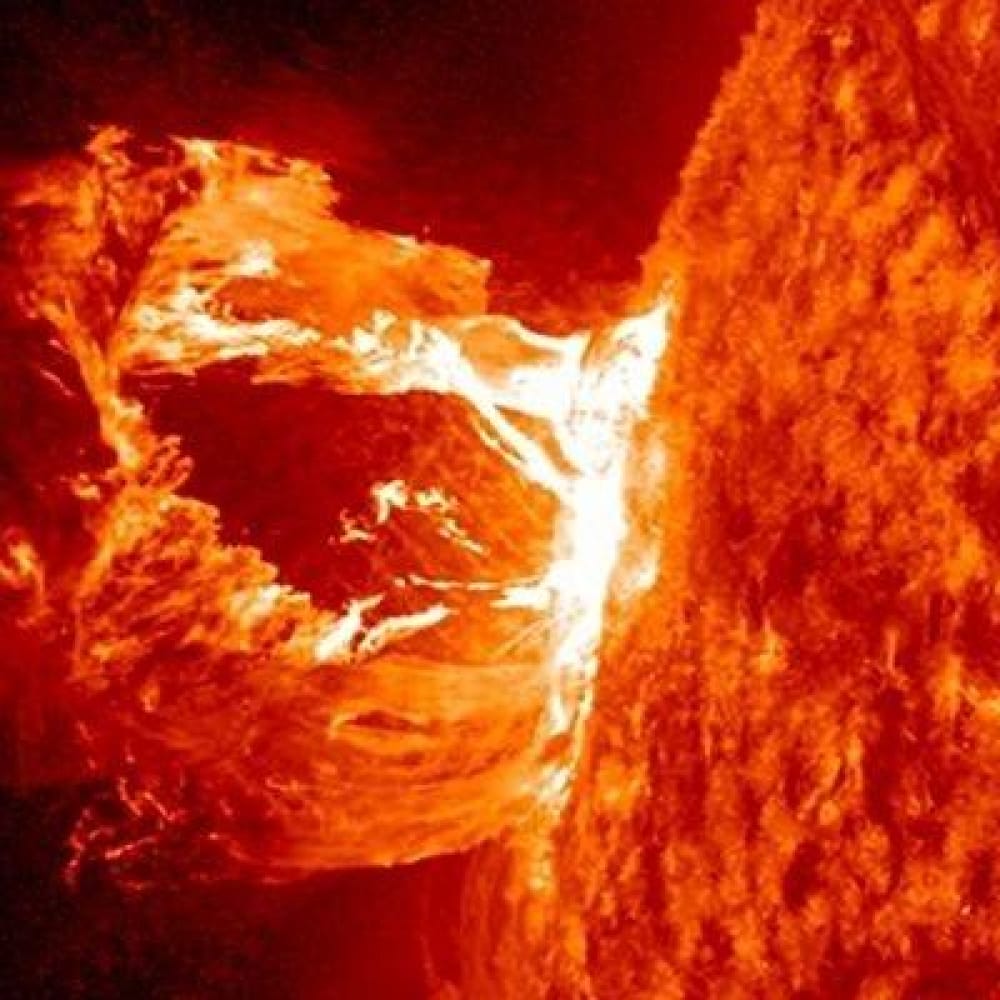 Climate change and the increasing environmental degradation may have a serious impact on our lifestyles on a global scale. This fact has been doing the rounds for a very long time. The magnitude of change is touted to have multiple ramifications ranging from economic disruption, the outbreak of newer diseases to further evolution of disease-causing microbes. As per a recent study, the next solar storm on the earth can potentially shut down the Internet across the world causing massive disruption to the economic activities of the nations worldwide.

The paper, which is yet to be peer-reviewed, posits that such an Internet shutdown would last for days, weeks, and maybe months – and could vary from nation to nation. As we increasingly rely on technology and the internet, being in such a situation would be no less than living a nightmare. The research paper was presented at the SIGCOMM 2021 Data Communication Conference by Sangeetha Abdu Jyothi, an Assistant Professor at the University of Irvine, California.

Possible Impacts of the Phenomenon 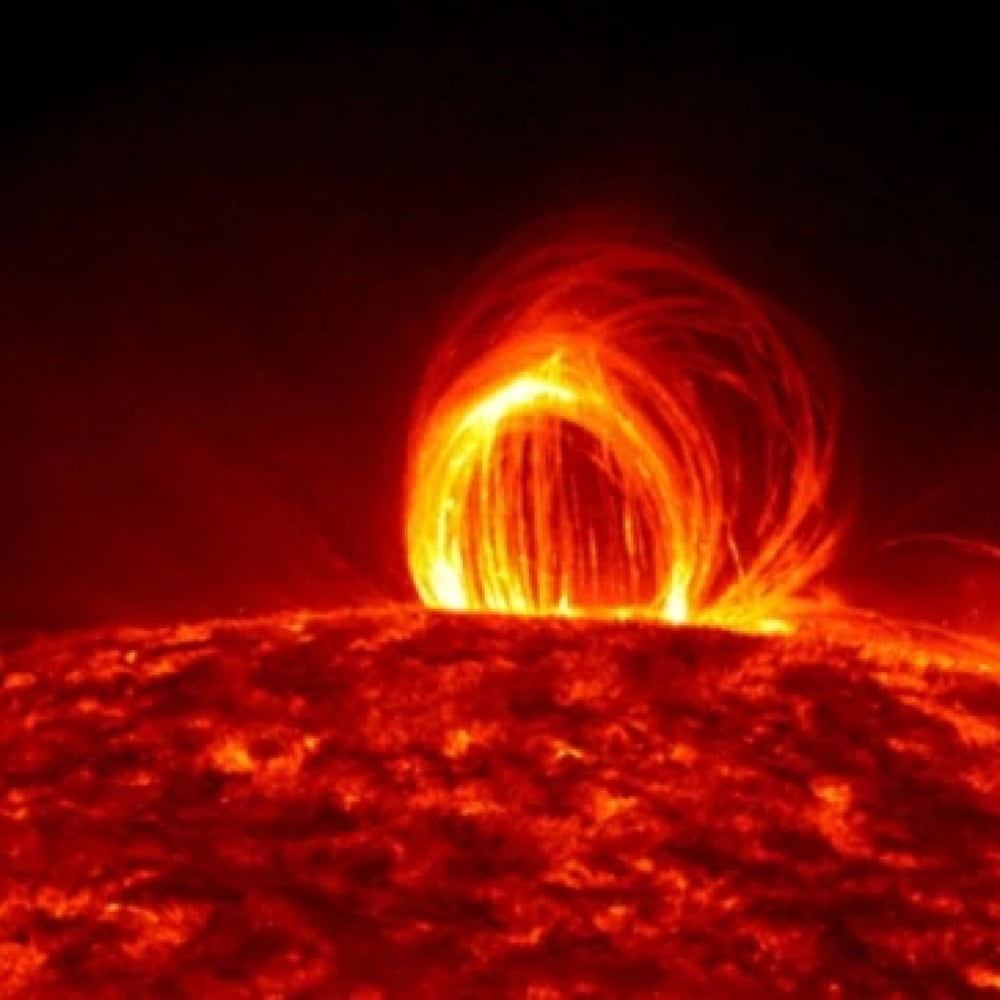 In her research paper, Jyothi says that the existing infrastructure is poorly equipped to handle the magnitude of the future solar storm. But, the silver lining here is that these solar storms (also called coronal mass ejections) are relatively rare in occurrence. Only two such solar storms have been recorded in history – one in 1859, and the second in 1921. Both these storms created acute geothermal turbulence on the earth causing the local electricity to go kaput. The research paper goes on to say if such an event happens, the nations at high latitudes will bear the brunt of catastrophe more than the nations that are at lower latitudes. That said, though their occurrence is rare, we shouldn’t rule out their possibility and do our bit to preserve the environment whenever we can.

The Biggest Announcements From WWDC 2020

Apple products have always created a buzz in the tech-loving community. The 2020 Worldwide ...

There will probably never be a day when we uncover all the mysteries that the universe holds, but ...

A student has invented what can be best described as an airbag for mobile phones. This means that ...