NASA has designed a new supersonic jet in an attempt to reduce the effects of sonic booms. When a plane flies at over 660 mph, a sonic boom occurs when breaking the sound barrier and although it make air travel incredibly quick, the disturbances it causes on the ground were significant enough for it to be banned.

In 1973, many plans were being put in place for to test super-fast transport but they were all quickly banned by the United States. However, this new design promises to break the sound barrier but through using revolutionary technology, no disruptions will be made on the ground. Bloomberg reported that this new model will be open to bids from manufacturers to build a demo, starting in August. 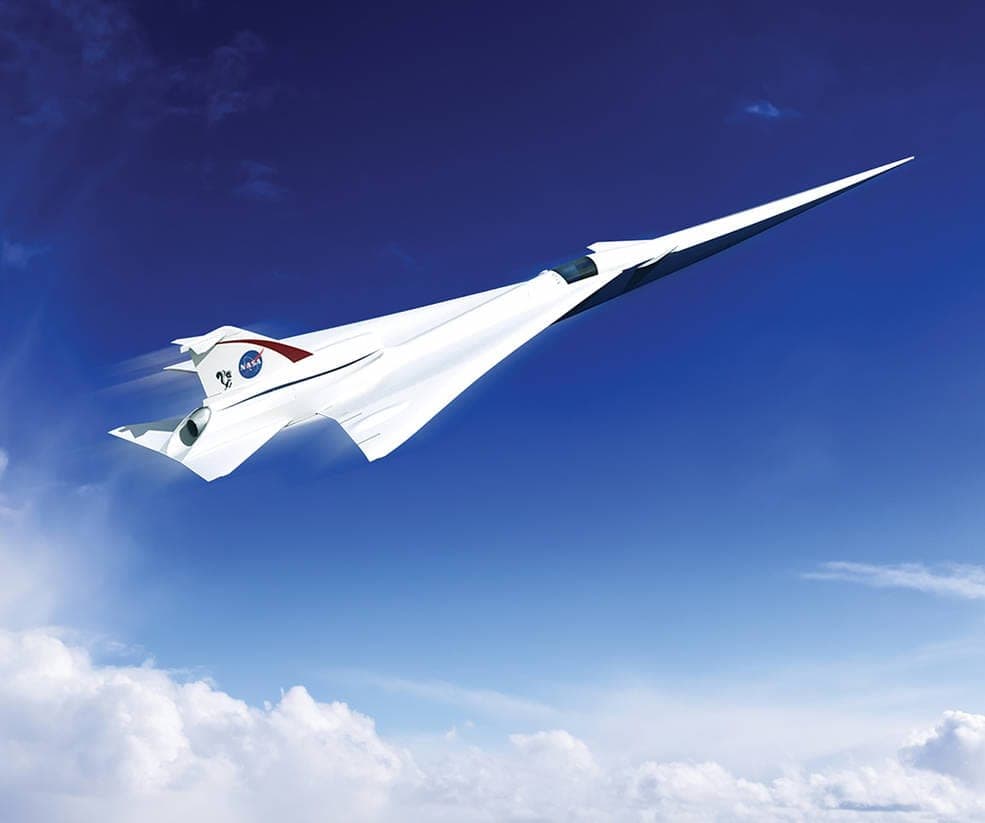 The jet design was tested in a small model format recently with the help of aerospace and defense company Lockheed Martin. The successful test will now pave the way for NASA to bring supersonic speeds to U.S mainland flights through minimizing the shockwaves produced.

Utilizing an overall budget of $400 million over a five year period, the goal is to construct a large demo vehicle named the “X plane”. The plane will be tested in a series of flights over densely populated areas to assess the impact on the ground. Six specific communities in the United States have been pinpointed to fly over in 2022. 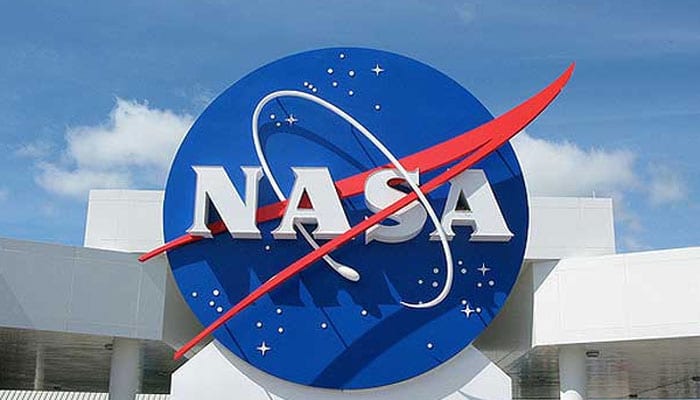 Project manager of NASA’s commercial team, Peter Coen, told Bloomberg that the team is aiming for a sound level between 60-65 A-weighted decibels, turning the sonic ‘boom’ to a ‘thump’. So far, one of the manufacturers encouraging the development of the technology is Boom Jets. The start up company aims to reduce the cost of seats for supersonic travel and their intentions have caught the eyes of Virgin CEO, Richard Branson, a leading player in revolutionary air travel himself. 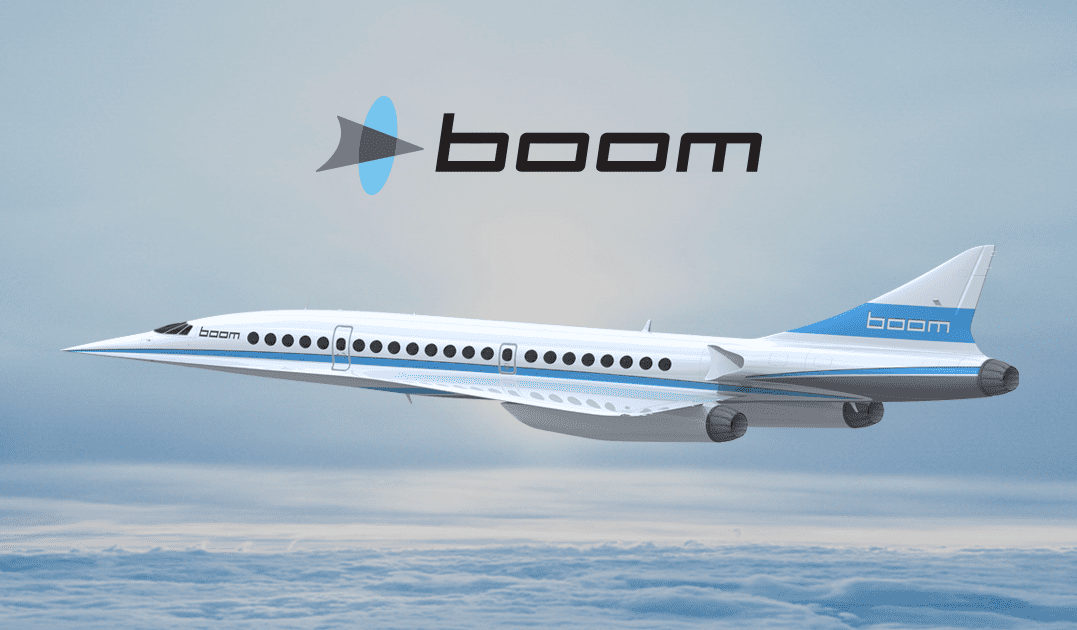 So far, Boom Jets have reserved 25 of the supersonic jets but with a ban on flying in domestic airspace, they are currently confined to flying transoceanic routes.

MD, or age-related macular degeneration, is a wide range of ocular diseases that affect so many ...

In a time when most environmental news is bad news, the success of millions of reforested trees in ...