Getting up close and personal with the sun is never going to be possible. Not only would the star burn us alive, but just looking at it would blind us. Fortunately, we don’t have to travel light years to get a good glimpse of it, because NASA and the European Space Agency have shared pictures of it closer than ever. 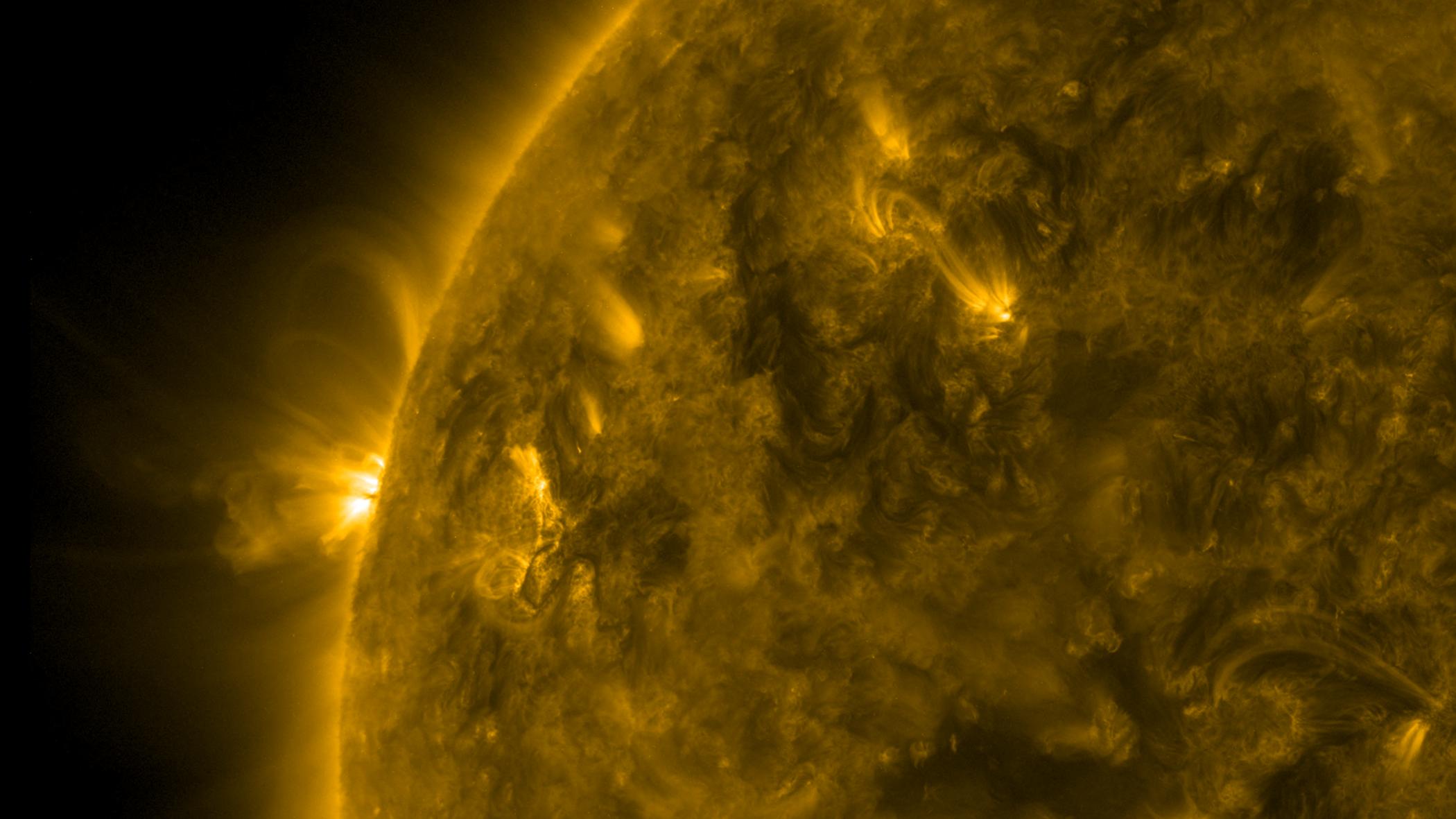 Back in February, the two space agencies teamed up to launch the Solar Orbiter. The aim was to learn more about the sun, so the device was packed with half a dozen telescopes and equipment for analyzing the surrounding environment. It took roughly four months for the satellite to orbit the sun once, but judging by the pictures it sent back to Earth, the wait was worth it.

A Lot To Learn

The scientists were amazed when they saw the images, with Daniel Müller of the ESA stating that their hopes hadn’t been high. Fortunately, despite the fear of failure, the satellite managed to provide incredible pictures that can now be used to understand how the sun works. Through these photos, they hope to learn more about the star’s atmospheric layers, and from there, interpret how these impact weather in space. 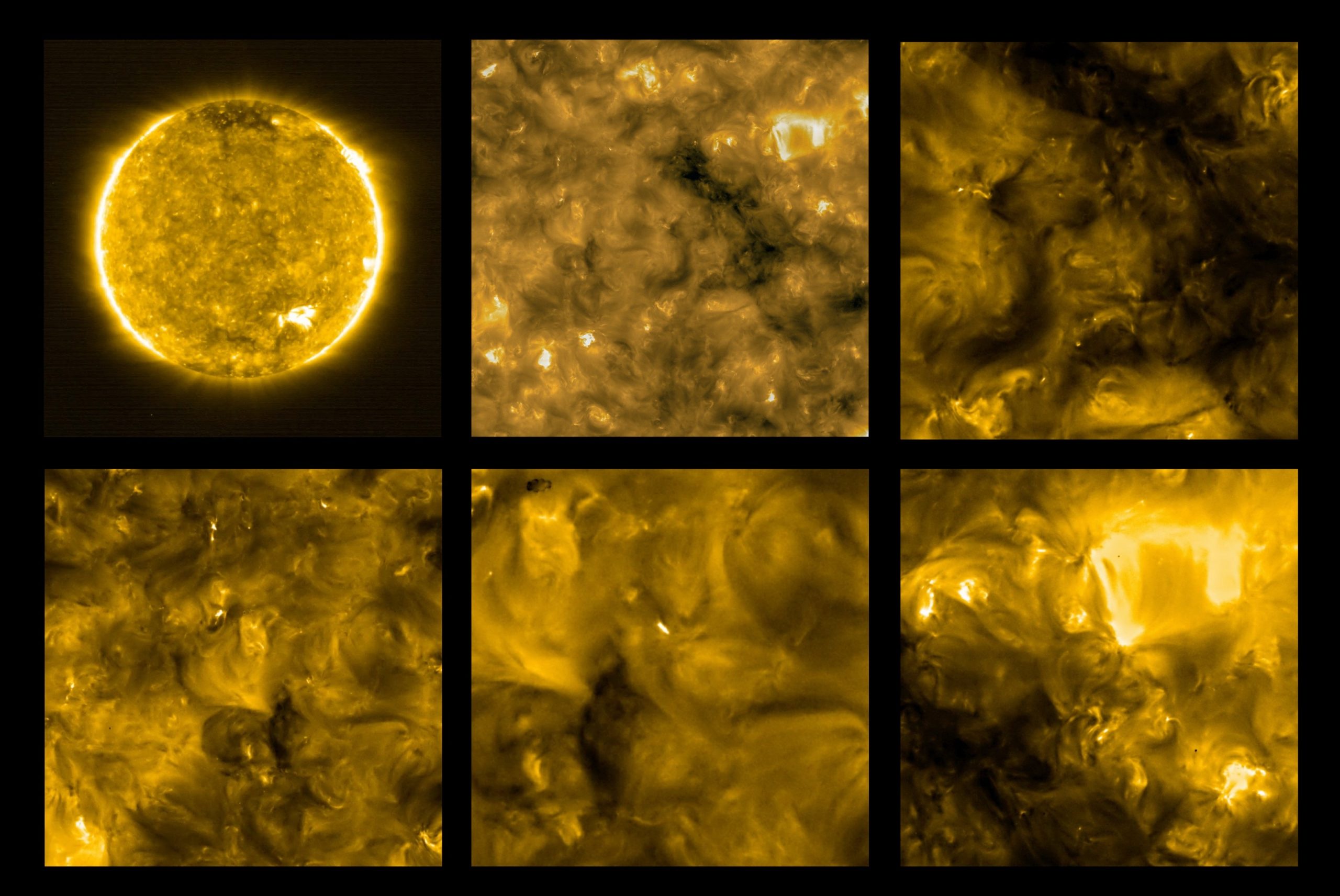 The images captured by the Solar Orbiter are notable because they’re the closest pictures that have ever been taken of the sun. The satellite was still some 48 million miles away from the star, which put it roughly halfway between there and the Earth. While that might seem pretty far away, attempts to get too close could damage the satellite. After all, the outer layer of the sun is about 9,000 degrees Fahrenheit.

The Solar Orbiter’s work is far from done, with the satellite set to reach as close as 26 million miles within two years. If the project continues to be a success, just imagine how incredible those photos will be.

One of the standout devices on display at CES 2019 was, without a doubt, the Bell Nexus. This ...

The Transformers have seen a resurgence in recent years, being "transformed" into a multi-million ...