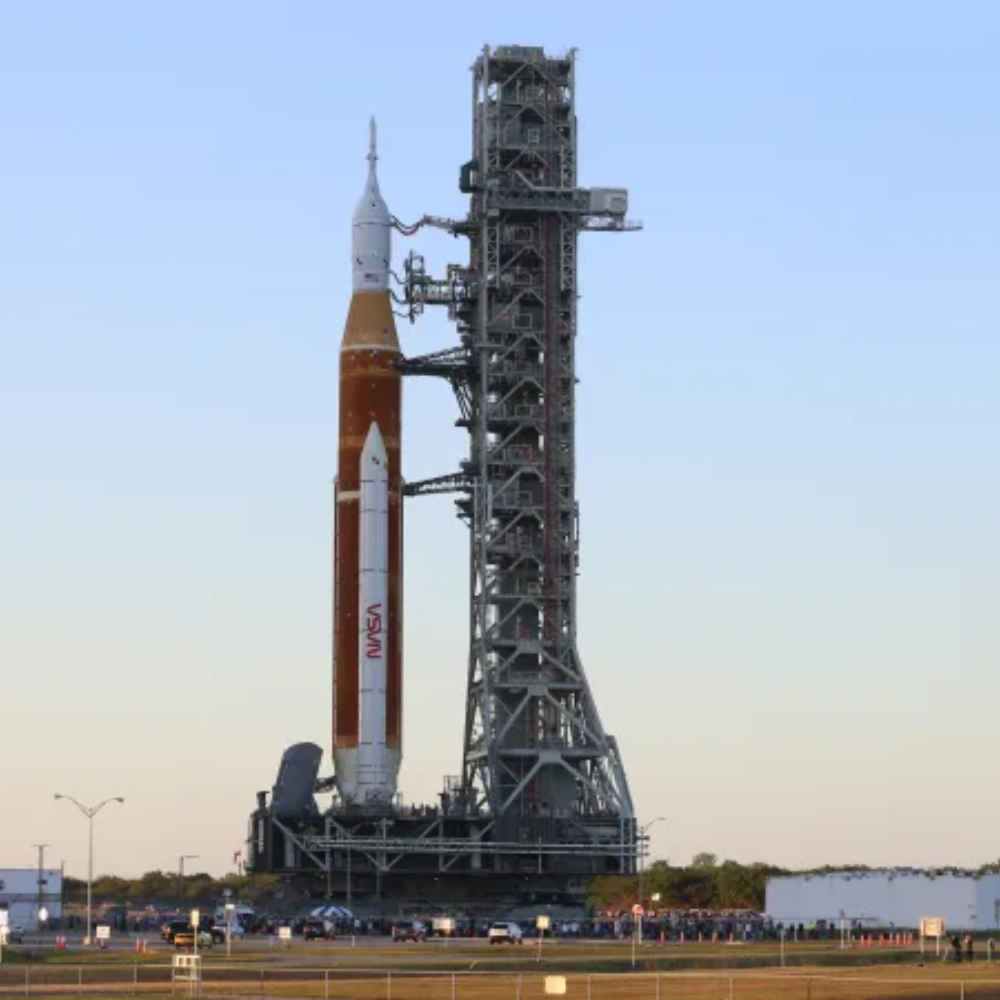 The world is gearing up for humans to set foot on the moon again. NASA has announced a new target launch date for its upcoming Artemis 1 Moon mission, and it’s less than two months away. By the end of August 2022, NASA will be ready to send the Artemis 1 mission into space with the goal of returning humans to the moon by 2024. The new launch window will give us our first look at an integrated Apollo-like system that includes both Orion and the Space Launch System (SLS). 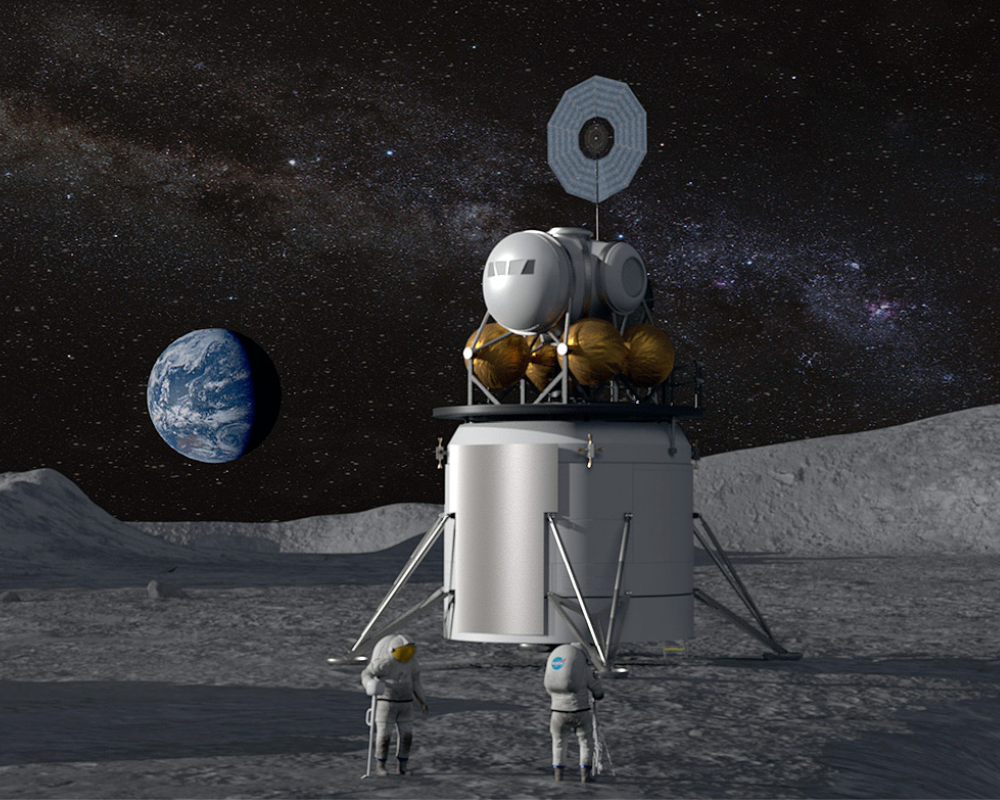 The Artemis 1 mission is the first in NASA’s new Artemis program to take humans to the moon by 2024. According to Jim Free, associate administrator at NASA, the organization is aiming for an August 23 to September 6 window to launch Artemis 1. This is an aggressive timeline that NASA feels confident they can meet. The Artemis 1 mission will be an uncrewed test flight of the Orion spacecraft and will pave the way for future human-crewed missions to the moon. 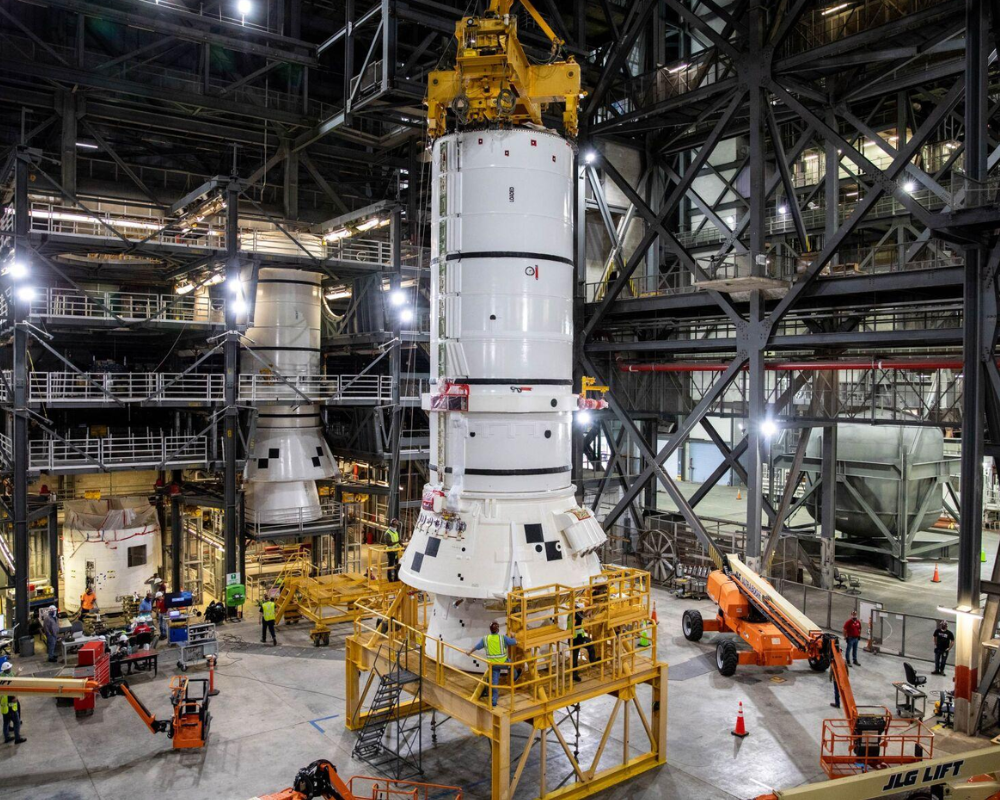 The final preparations for the launch are underway, and the excitement is palpable, as this will be the first launch of the new Artemis program and the first time humans have been to the moon in over 50 years. The Orion module is set to launch on the Artemis 1 mission. It will carry supplies and equipment for future missions and science experiments. Specifically, on its trip around the moon, the module will study how space journey might affect the human body. The Artemis II rocket will take four astronauts to the satellite in the decade’s second half, ahead of a planned landing on the moon.

In addition to the launch opportunities based on orbital mechanics and performance, NASA’s Kennedy Space Center in Florida also presents an operational constraint. In addition, the sphere-shaped tanks used to store cryogenic propellant at the launch pad can only supply a limited number of launch attempts depending on the type of propellant. To make a second launch attempt, engineers must wait 48 hours since liquid oxygen and liquid hydrogen must be loaded into the stage on launch day. A third attempt will be delayed by 72 hours because more propellant must be transported from nearby sources to fill the cryogenic storage sphere. So let’s get ready to go back and create more Neil Armstrongs and Buzz Aldrins in the world!

SkyLido 2+ Drone Is Worth Checking Out

Skydio, a company that has made a name for itself with self-flying, obstacle-dodging drones, has ...