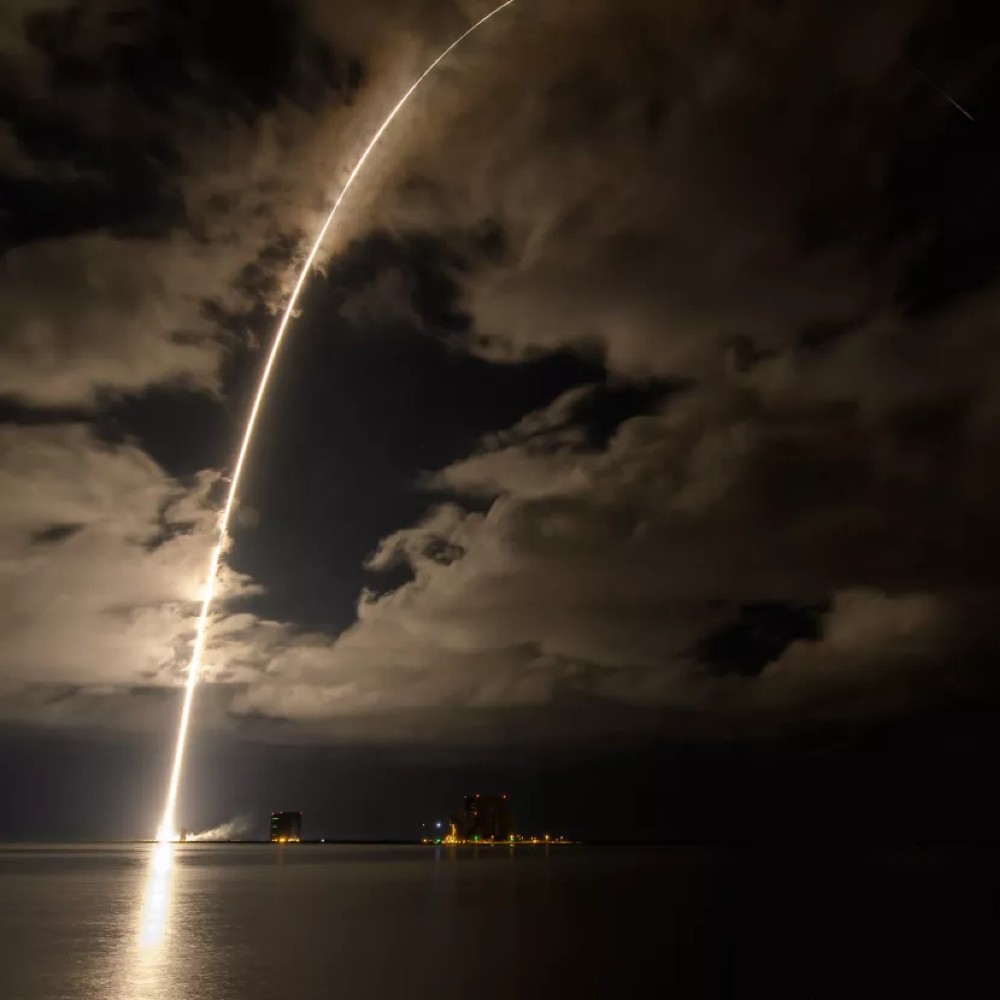 NASA never stops to amaze us with its super-scientific cards under its sleeve. This time, NASA has launched its newest asteroid probing spacecraft, named Lucy, on a super-ambitious space journey. The initiative is designed to get better knowledge about the final unexplored regions of asteroids within the whole solar system.

Launched from the Kennedy Space Center in Florida, Lucy is set to embark on a 12 years-long mission to study Trojans, which are two different swarms of asteroids around the orbit of Jupiter. Working like a robotic archaeologist, Lucy will help the scientists learn about the initial formation of the giant planet. It will visit through eight asteroids altogether. 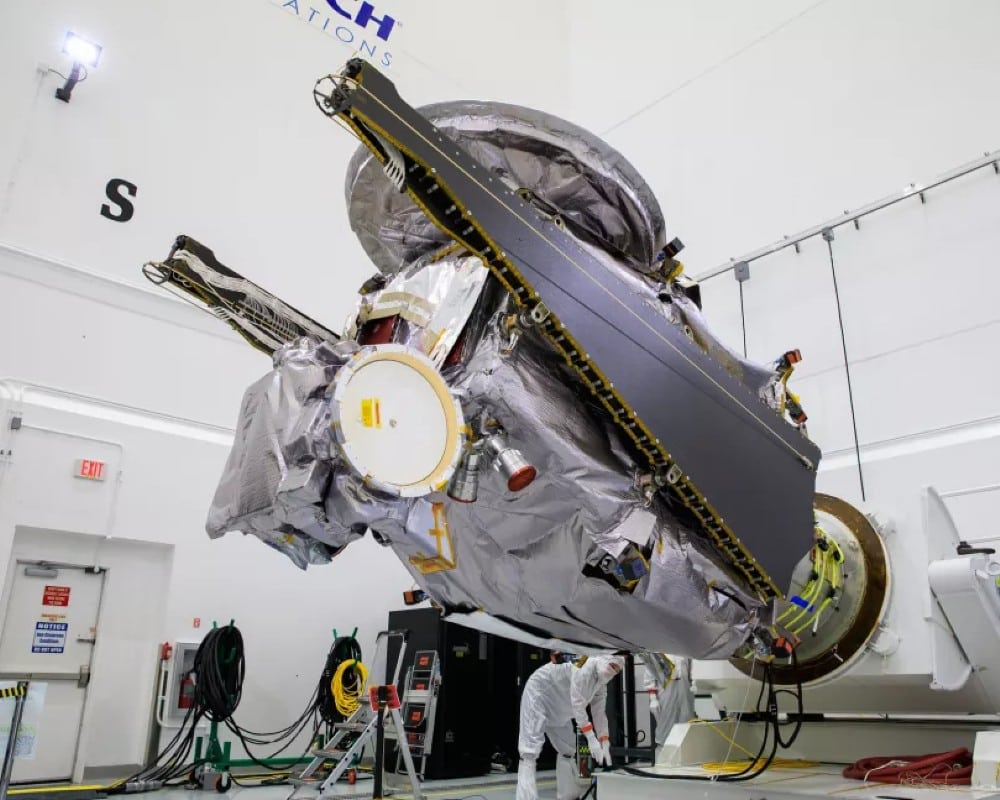 Sized like a refrigerator, Lucy lit up the sky above Cape Canaveral during its launch. A United Launch Alliance (ULA) Atlas V rocket was used to perch the spacecraft on top during launching. It leaped off its launch pad exactly at 5:34 AM EDT (0934 GMT) on October 16, Saturday. By two hours after the successful launch, NASA confirmed the successful deployment of Lucy’s solar arrays in the destination.

For the coming six years, Lucy will travel through the solar system, circling Earth, twice. This is essential for building up the necessary momentum to reach Jupiter. Among the eight different asteroids, the spacecraft will cover, seven are Trojans located in two separate clusters. One cluster is located ahead of Jupiter and its orbit, and the other is behind. One single asteroid is placed on the main belt of the massive planet.

According to the researchers, Asteroids are scientifically important, because they are essentially leftovers from the initialization of the solar system. Being perfectly preserved cosmic time capsules, these Trojans can be highly helpful to shed more light on the origin of the solar system along with its giant planets, if studied properly. With the help of a number of scientific instruments, Lucy will thoroughly study the structure, composition, density, and geology of each of the eight asteroids.

Here’s How to Learn a Foreign Language in Your Adulthood

It's never too late to pick up a hobby, learn something new, face your fear, or just take some time ...

Smartphone and Other Lithium-Ion Batteries Are Causing Fires

As more and more electronics enter our lives, the lithium-ion batteries that power them end up in ...

When it comes to dating, the Tinder app is currently the most popular online platform for meeting ...