By 2022, NASA is set to release a quiet, supersonic jet with the capability of breaking the sound barrier without emitting a sonic boom. By 2032, a ride in one of these super-jets could be available to the public.

The experimental plane (X-plane) is called the Low-Boom Flight Demonstration (LBFD). NASA has been working together with Lockheed Martin Aeronautics Co. on the LBFD, which is supposed to minimize the sonic boom of high-speed flight to a sound no louder than “a gentle thump,” said NASA representatives. 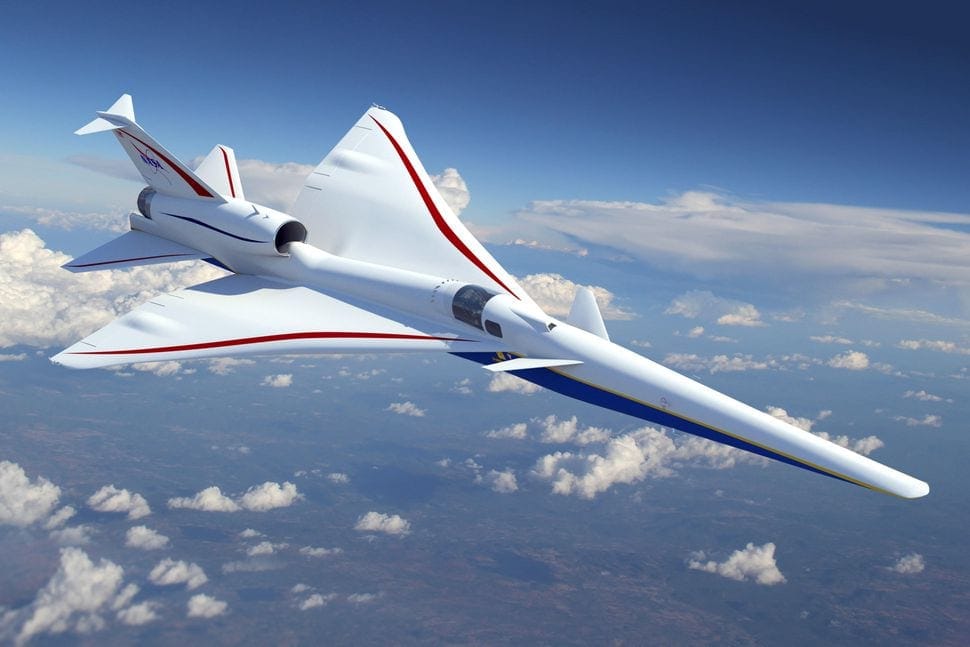 “I believe today is a new beginning for NASA aeronautics,” said Jaiwon Shin, associate administrator of NASA’s Aeronautics Research Mission Directorate. “Our long tradition of solving the technical barriers of supersonic flight to benefit everyone continues.” 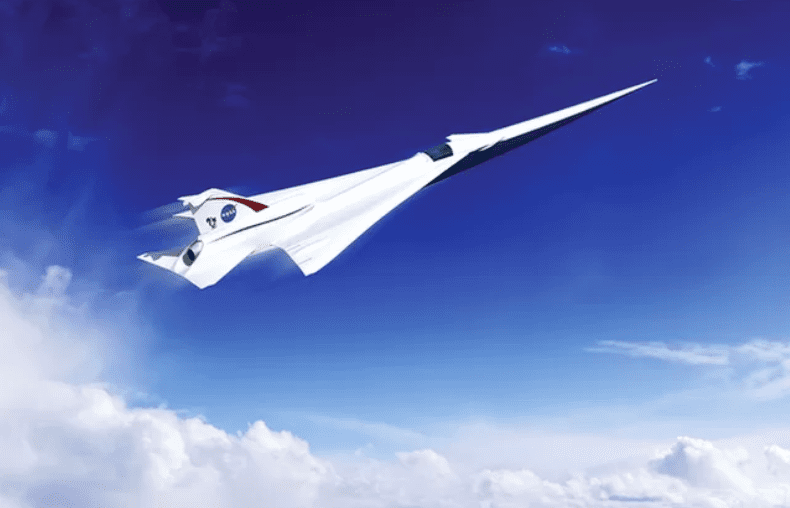 The X-plane will fit a single pilot and will be roughly the length of an NBA basketball court. The super-jet is meant to fly at an altitude of 55,000 feet and should be able to reach speeds of 940 mph. If the plane functions as predicted, spectators on the ground won’t even be able to hear the giant machine as it blasts through the sound barrier in the sky above them. 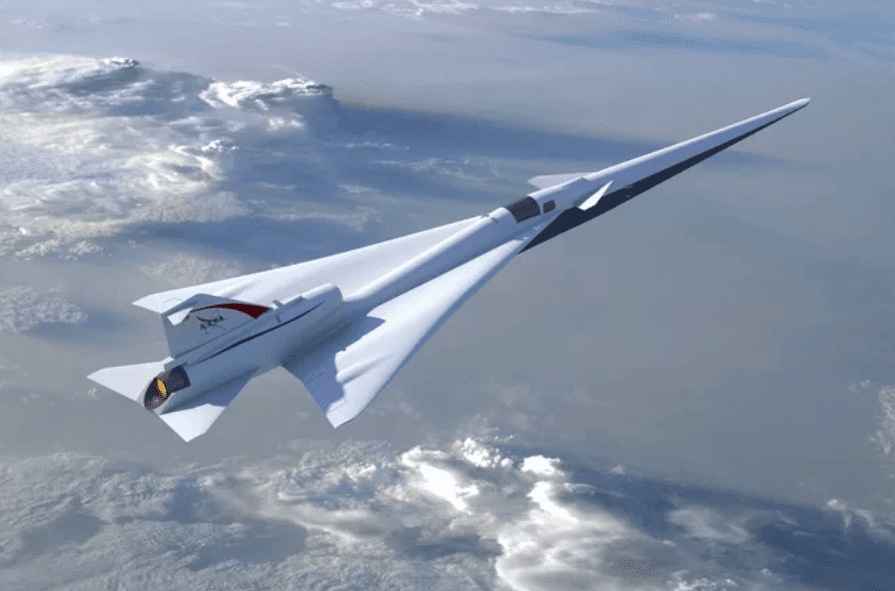 NASA first started researching sonic booms back in the 1940s. The X-plane has been in the works for several years and is now becoming more and more of a reality. NASA stated that the plane avoids the thunderous midair roars as a result of its sleek aerodynamic design, which spreads out shock waves and prevents them from meeting and creating what we know to be sonic booms.

Take Advantage Of The Most Practical Robot To Fold Your Laundry

Gone are the days when your clean laundry sits, neglected, in a basket as you plod through it until ...

Many experts argue that a heads-up display which uses the windshield as a screen is the best way ...

Telegram Is Slowly Becoming the App for Messaging