Usually, when a meteorite crash lands somewhere, it never finds its way back home. However, that’s all about to change with the news that NASA is sending a 700,000-year-old piece of Martian rock back to its home planet.

Crashing Down To Earth

Between 600,000 and 700,000 years ago, the meteorite Sayh al Uhaymir 008 – or SaU 008 – left Mars and crash-landed on Earth. It wasn’t actually discovered on this planet until 1999, where it was located in Oman in Western Asia. After the meteorite was retrieved, it found a home in London’s Natural History Museum, where it’s remained for the last two decades. However, now NASA has decided that this Martian rock is an essential ingredient for their latest mission. 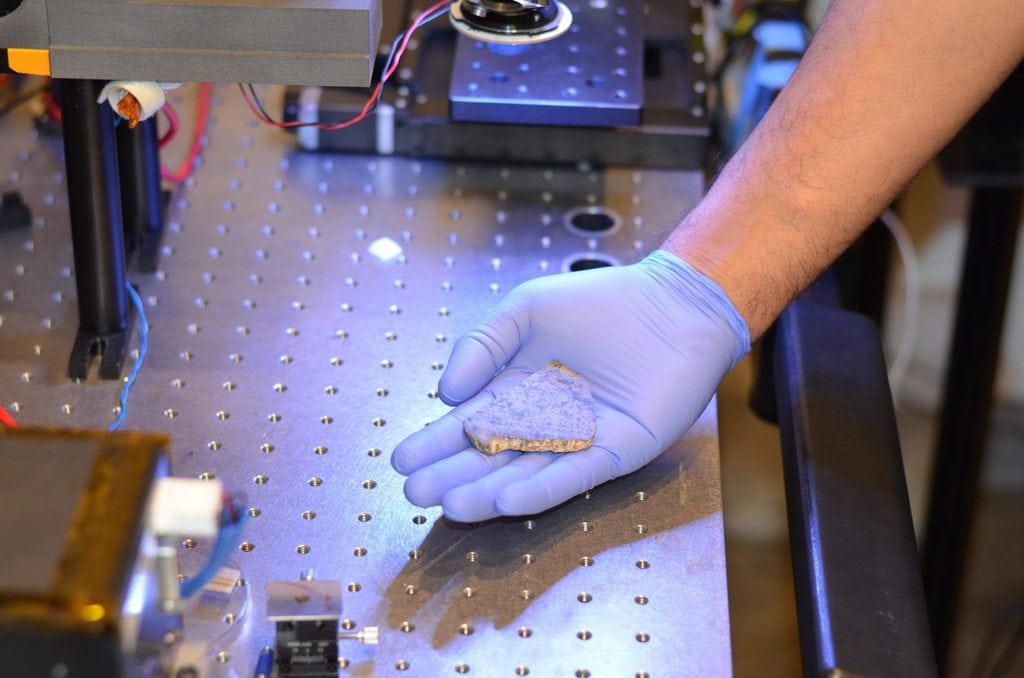 Swapping One Rock For Another

The meteorite is being flown back to the Red Planet, so it can be used to calibrate the Mars rover, Perseverance. NASA wants to improve one of the vehicle’s instruments so it can better identify the compositions of rock and regolith. The hope is that it will collect samples to then bring back to Earth, essentially swapping one piece of Martian rock for another. Whether it will be successful or not is hard to predict right now, given that the rover won’t actually land in the desired spot on Mars until February 2021. 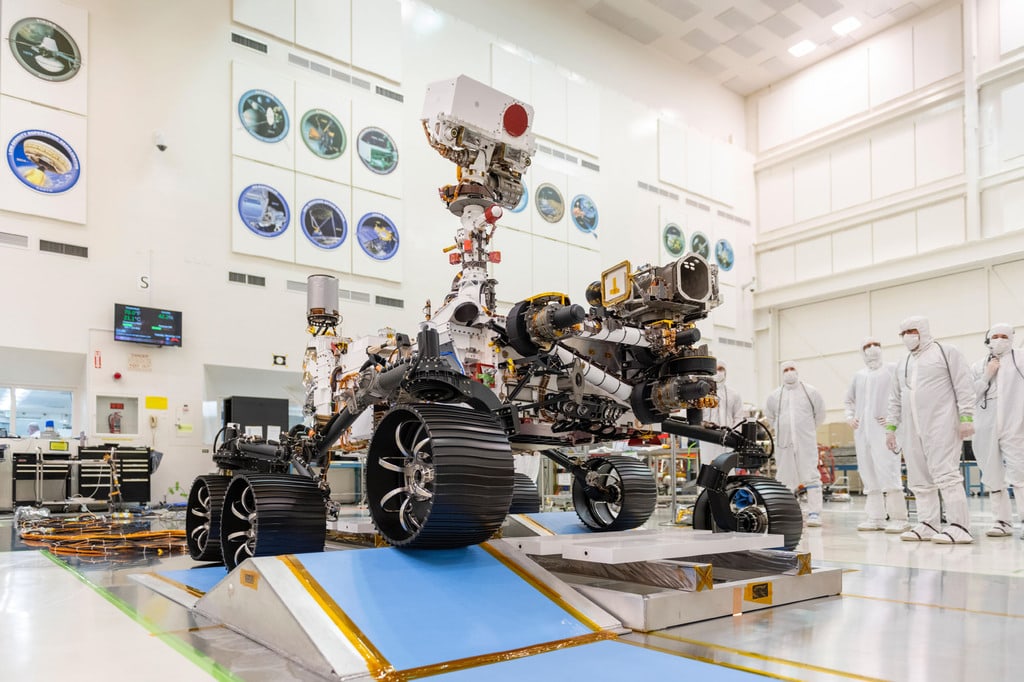 Perfect For The Job

The reason this meteorite was chosen for the mission was that it has the right material for the job. It’s formed mostly of basalt, something that is apparently incredibly common on the Red Planet. What’s more, it’s a very tough piece of rock, so there’s a good chance it will survive the trip back to its home.

We’ve got everything crossed that this mission is a success, especially as it could spell great things for the future. The possibility of humans eventually inhabiting Mars seems to become more real with every day.

Polar bears, while deceptively cute, are actually powerful predators in real life. But, for the ...