If you think 40 is the age where becoming a mother becomes extra difficult, consider what Wisdom the albatross has done. Wisdom is a true inspiration as she is preparing to become a mother for the 37th time. Let that sink in for a minute! 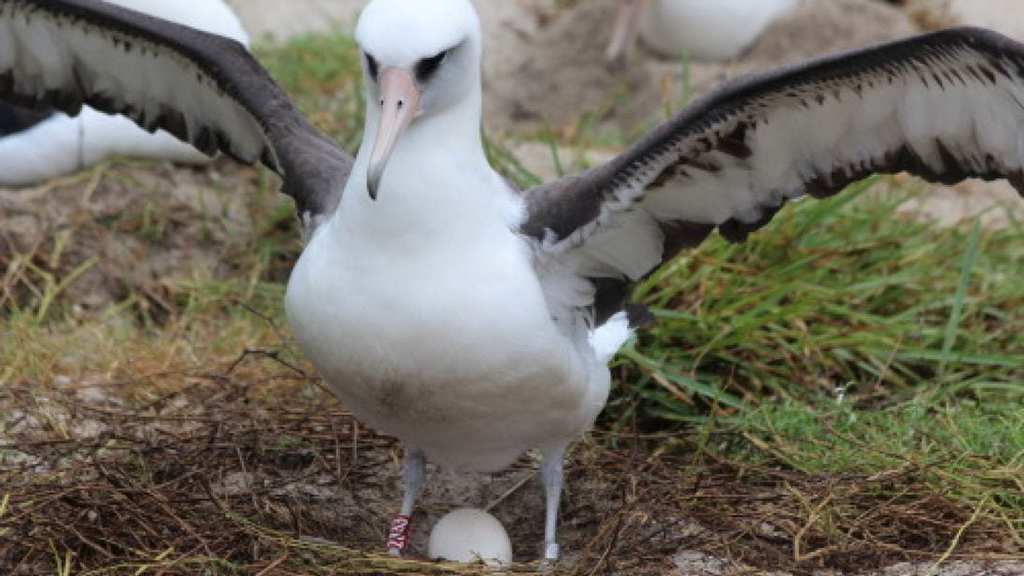 What’s more, Wisdom is at an advanced age as the world’s oldest known breeding bird. She will be 68 years old at the time that the egg hatches. Certainly, she has earned her retirement by now, but Wisdom appears quite content to enjoy motherhood for the 37th time, instead.

Wisdom’s process includes a customary trip to the Midway Atoll, which is located about 1,200 miles northwest of Honolulu, Hawaii, in the North Pacific ocean. The spot is where she has always gone to lay her eggs for the last six decades, which has happened at a pace of nearly once per year, when accounting for the eggs that didn’t successfully hatch. 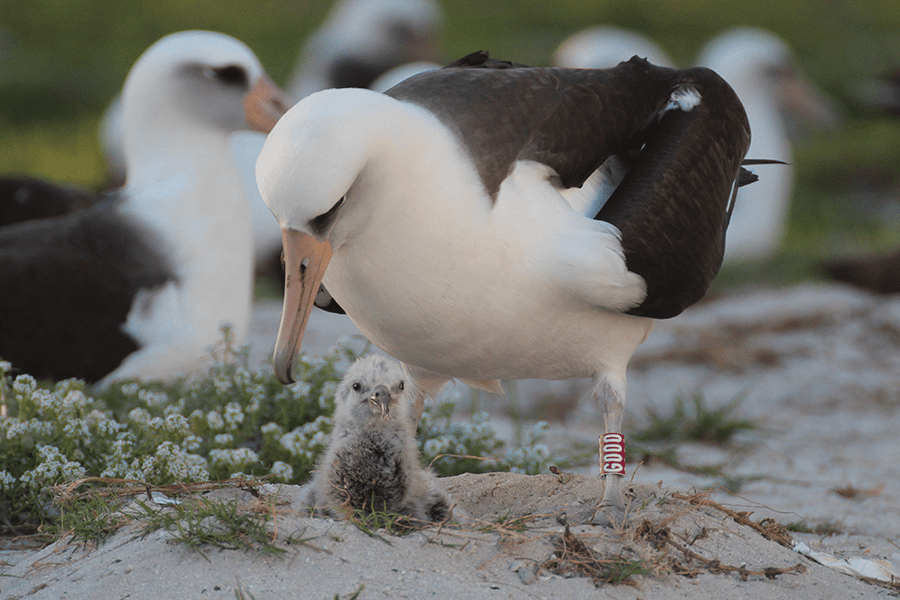 Specifically, Wisdom is a Laysan albatross. Her partner, who has been named Akeakamai, will actually be an active part of the parenting process. The two will actually take turns incubating the egg while the other looks for food in the sea. Once the egg hatches, they will also take turns watching over and caring for the chick.

Officials at the Midway Atoll monitor the activities of birds such as Wisdom, allowing them to gain new information on their movements and behavior. An albatross has a wingspan of about 11 feet and spends most of the time out on the sea, where it can glide for hours with skillful use of headwinds. 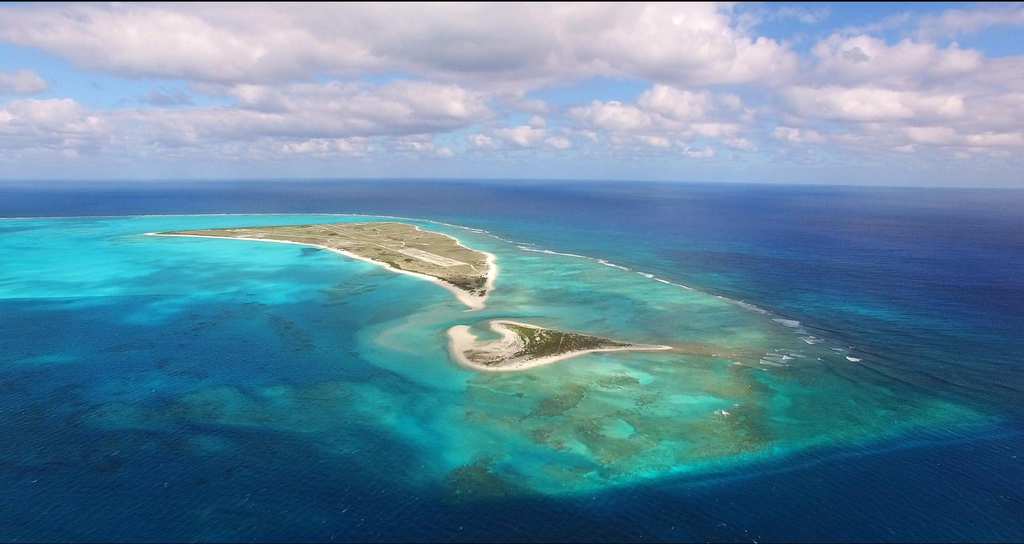 As for Wisdom and Akeakamai’s egg, it will take about seven months for it to not only hatch, but for the resulting chick to develop feathers that will be big enough to enable flight. At that point, who knows? But it’s a safe bet that Wisdom will be back to being a mother again before long.

Sunsets are something we usually take for granted because they happen without fail every day. Of ...

While the typical smartwatch has several unique capabilities like being able to track calories ...

Researchers Train Dogs To Use Touchscreens That Prolong Cognitive Skills

A team of researchers at the University of Veterinary Medicine in Vienna are training elderly dogs ...