Just when you think you know an animal, you discover they have another trick up their sleeves. Well, tails, in this case. We already thought it was amazing that lizards could regrow their tail if they lost it, but now it turns out they can also grow extra ones too. 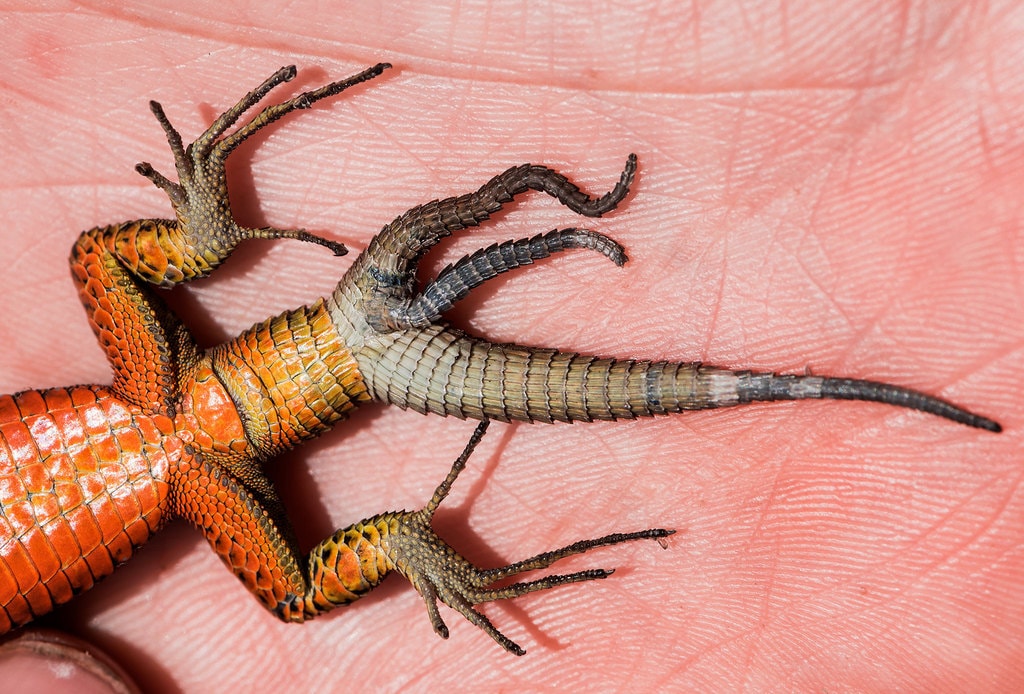 Just Grow It Back

It’s not often you can lose a body part and grow it back. However, lizards have something known as caudal autonomy, which basically allows them to detach their tail when attacked by a predator. This extraordinary power allows them to escape unharmed, with new cartilage then developing over the following months. It’s during this time that the animals can then demonstrate another amazing ability. 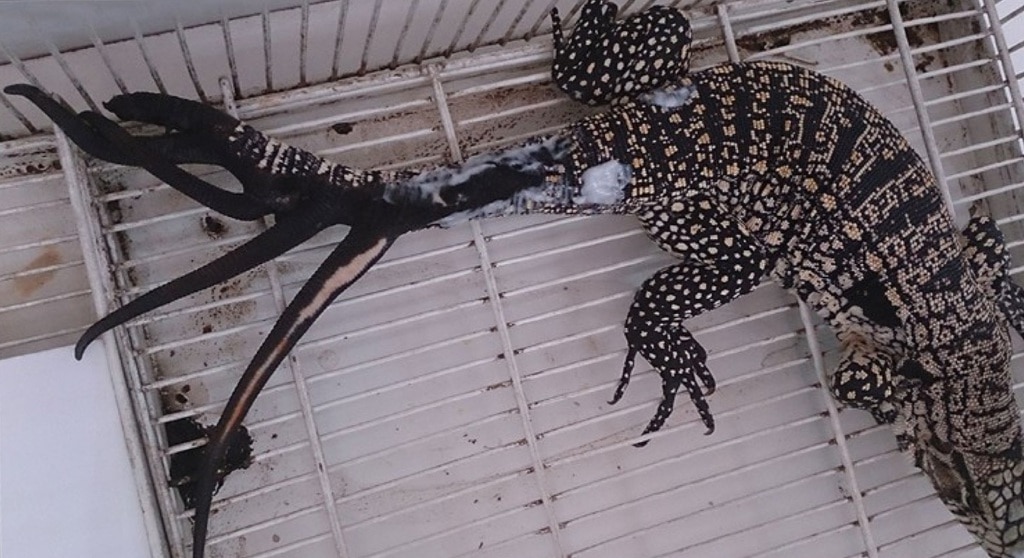 All Of The Tails

After researching hundreds of lizards across various species, scientists discovered that two tails can sprout during the regrowth period, rather than just one. What’s more, there’s a chance that additional tails can branch off from those, with a black-and-white tegu once pictured with a total of six tails. There aren’t many lizards out there who can claim to have that much junk in the trunk. 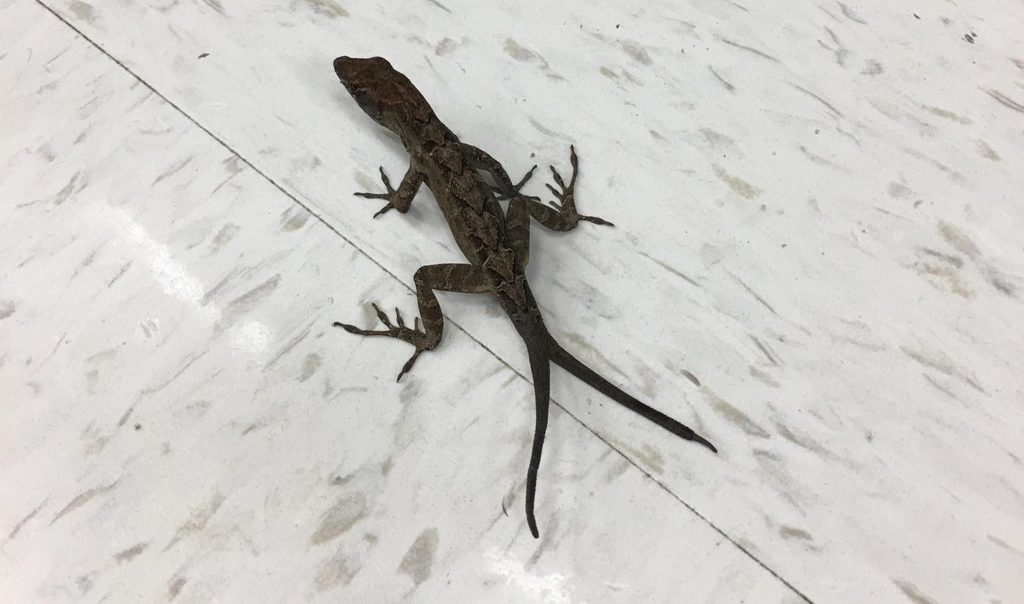 The scientists believe that around 3% of lizards currently have multiple tails, a number they consider to be relatively high. Unfortunately, while this abnormality might seem pretty cool, it can actually be a hindrance to the animals that have it. The more tails a lizard has, the larger their body mass. That potentially makes it harder for them to escape a predator, thus rendering their unique ability pointless. There’s also a chance it could impact their ability to attract a mate, although behavioral testing is needed to understand this potential impact better.

As awesome as it might be to grow multiple limbs, if it makes the difference between surviving a predator attack or not, we reckon sticking with what you already have is for the best.

How To Pick The Best WiFi Extender

The internet is something that many of us crave - especially in the comfort of our own home. If ...