NASA recently released an extraordinary image taken by the Hubble Space Telescope that captures “the fire and fury of star birth,” according to the space agency. In the image appears approximately 15,000 galaxies, and 12,000 of them are forming stars.

Very cool, but what’s so significant besides being another really cool picture of outer space with a bunch of far-away galaxies? For starters, the area captured in the image is 14 times greater than that of the 2014 Hubble Ultra Violet Ultra Deep Field image, a similar composite image that combines various types of electromagnetic radiation. This kind of energy radiates out in various frequencies, from lower frequencies like harmless radio waves to dangerous high-frequency gamma radiation and everything in between, most notably the visible light we depend on to see. 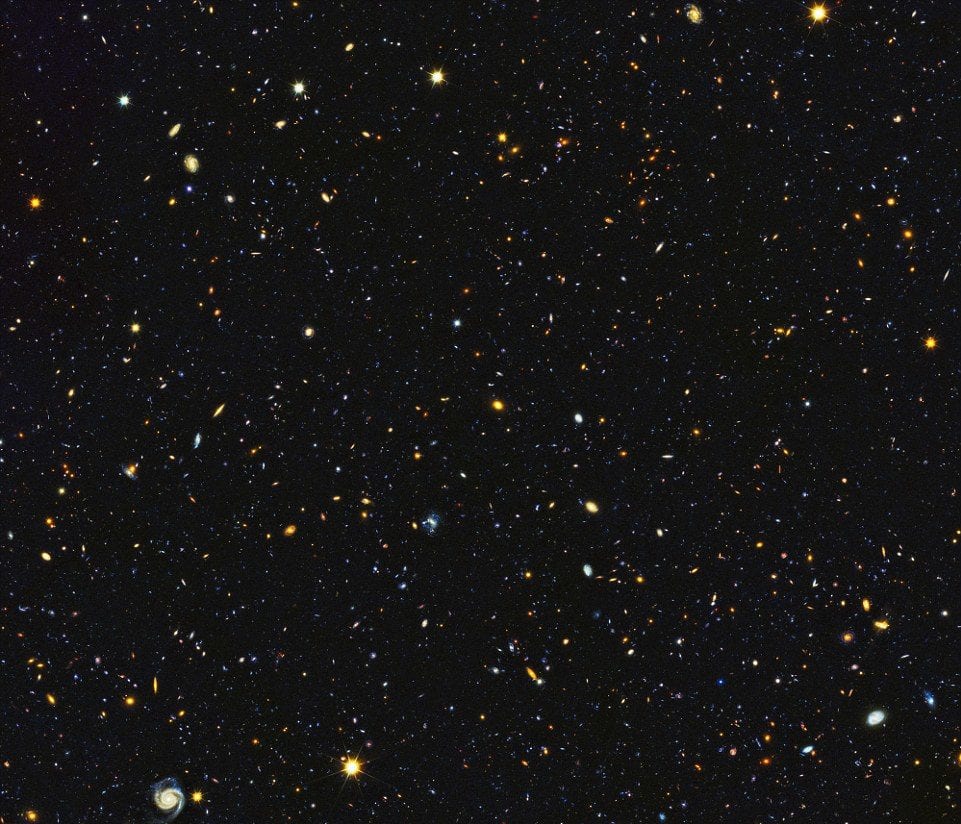 It takes eight minutes for light from the sun to hit earth. This same constant speed applies also to light originating in far-away galaxies, so the light captured by the image actually records both close by and far away galaxies’ electromagnetic signature, which was emitted up to 11 billion years ago! During that time, some three billion years after the big bang, science tells us, the universe was undergoing one of its major star-forming eons. The implication is that scientists now have one of the most comprehensive pictures of how stars were formed.

The image, like the 2014 image, was formed by combining three kinds of electromagnetic radiation we receive from the cosmos: ultraviolet light, visible light, and infrared light. The Earth’s atmosphere filters out much ultraviolet light, so the Hubble Space Telescope in outer space has an important role in showing us things we cannot see normally looking up at the night sky. Scientists were missing the ultraviolet light for a more complete picture of what outer space can tell us about the universe. 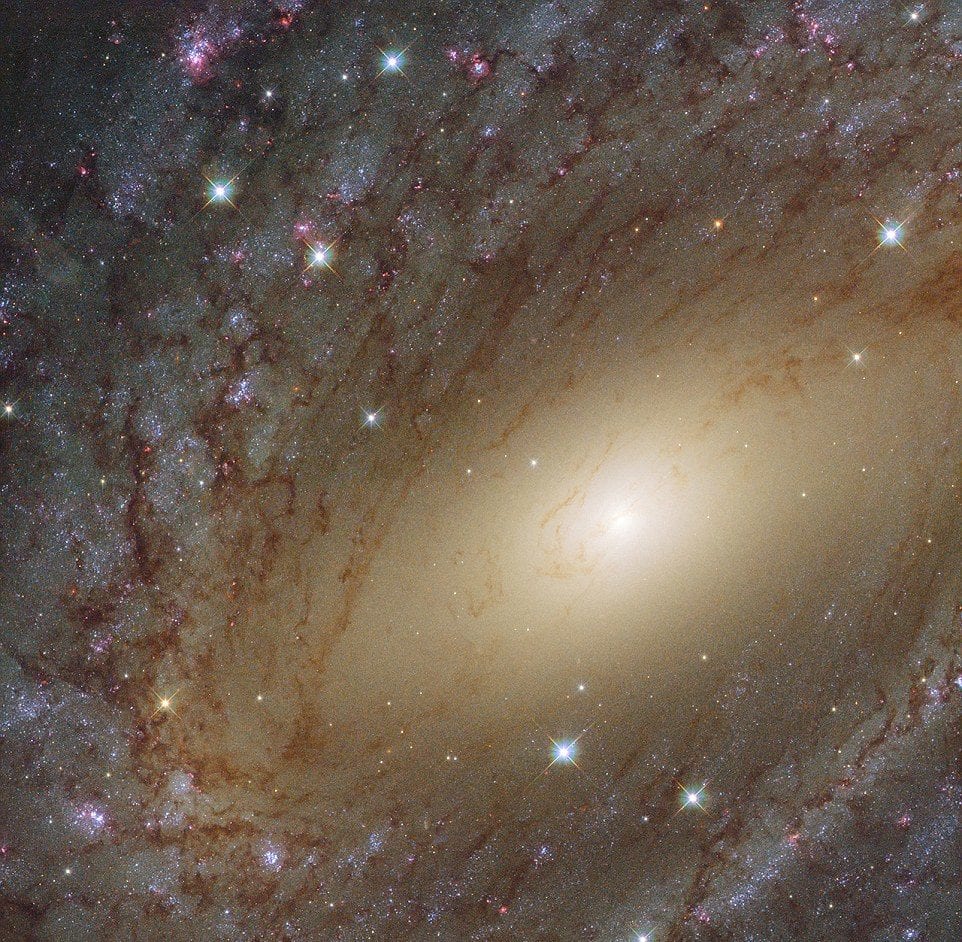 How does that work? Keep in mind that all sorts of electromagnetic radiation are emitted by these galaxies. Because of the universe’s expansion since the Big Bang, the galaxies oldest and furthest away only show infrared light, even if originally ultraviolet light was emitted. This phenomenon occurs due to redshift, which occurs when a wave’s place of origin and the observer grow farther apart, reducing the frequency of the wave.

The observed wave moves into the red spectrum, visible light’s lowest frequency. By comparing the data between the ultraviolet light of closer galaxies, scientists get a comprehensive picture of the ongoing formation of stars since 11 billion years ago.

Every day, people are hunting for the most ground-breaking and innovative solutions to urgent ...

Steve Wozniak Thinks Apple Should Have Broken Up Years Ago

Apple has grown to become one of the biggest tech companies in the world, but if Steve Wozniak had ...