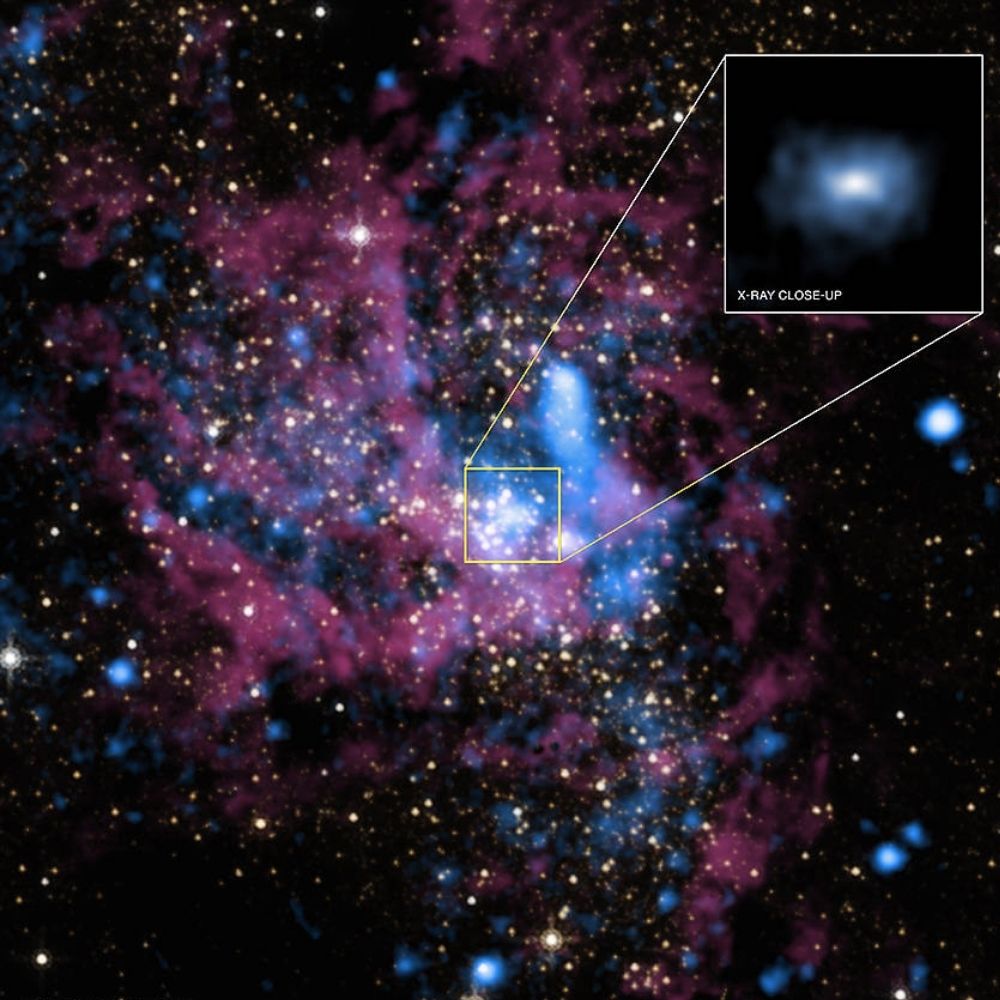 Humans make amazing strides every day when it comes to matters of space. One of the astounding things done in the field of astronomy is by the Chandra X-Ray Observatory of NASA which is turning data collected from cosmic objects into sounds! Sagittarius A*, the supermassive black hole at the center of the Milky Way, is the latest cosmic object to have undergone sonification.

Sonification is a process done through a radar-like scanner. It’s done clockwise and starts at the 12 o’clock position. The difference in the brightness of the event horizon around Sagittarius A* is denoted through the change in volume. The event horizon, which is the surface of the black hole, is the point of no return. The process is done in a way that allows a listener to hear the data in a 3D stereo sound. The closer the material is to the black hole, the higher the emission from the frequency is mapped as the black hole orbits faster. The binaural audio seemingly starts from directly ahead and then moves clockwise from one ear to the other and the sweep is done. 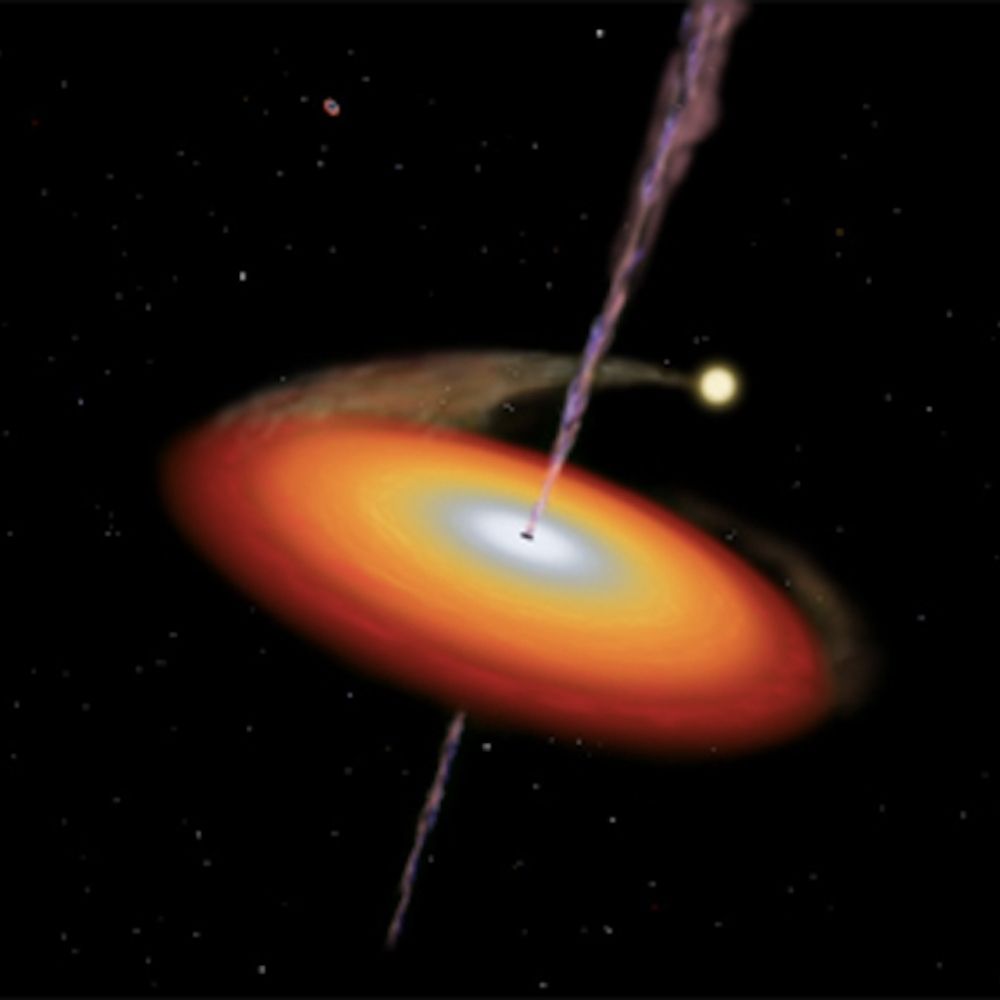 The supermassive black hole Sagittarius A* is located about 27,000 light-years away from Earth and has a mass equal to 4.1 million suns. The scientists responsible for the mass discovery, Reinhard Genzel and Andrea Ghez, also received a Nobel Prize in Physics for it. The A* is pronounced as “A-Star,” denoting a black hole. The first image of the black hole was captured by the Event Horizon Telescope and confirmed the presence of the black hole, an achievement that was deemed historic by many scientists around the world. Astrophysicist, Feryal Özel of the University of Arizona stated that getting to the final image wasn’t easy. It took several years of refining to confirm what they had.

Food security is a serious issue that affects all of us every day all over the world. Even in ...

We all remember Chernobyl as the place that triggered the massive nuclear meltdown 32 years ago. ...