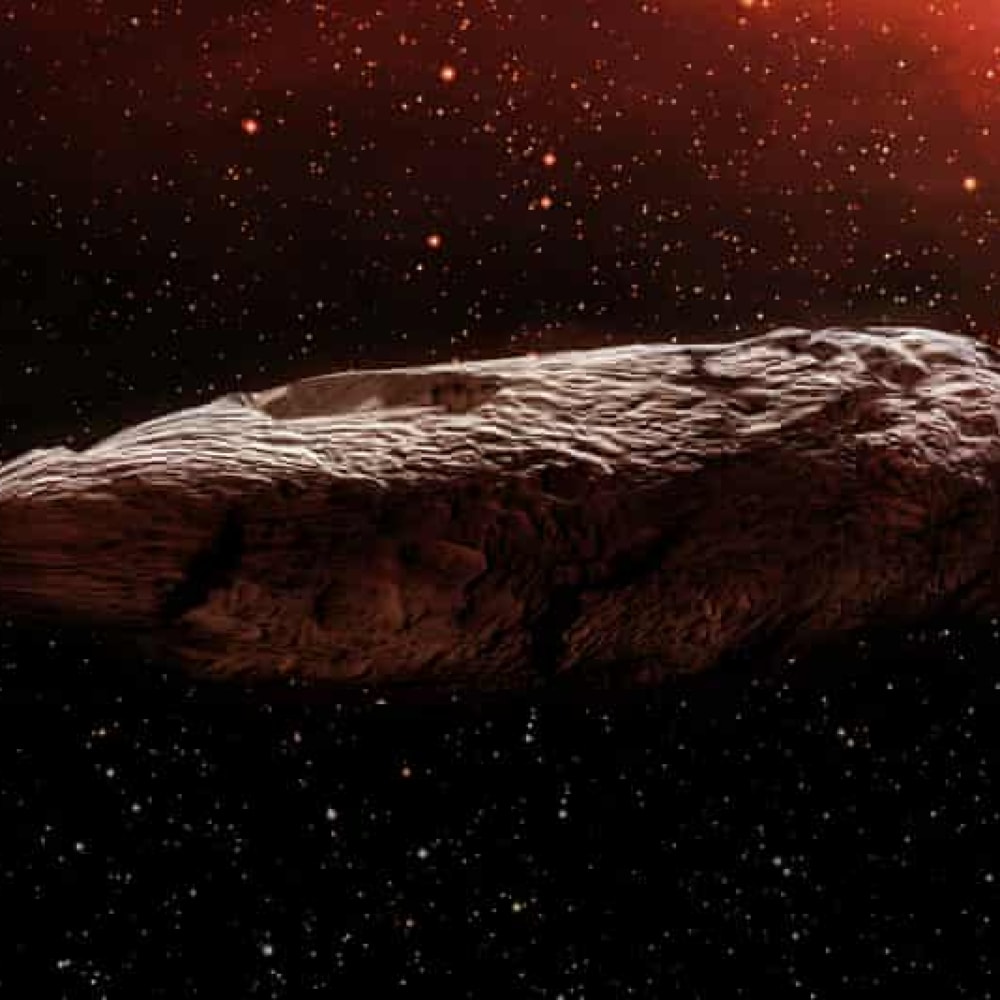 Under the lead of Harvard University, a team of scientists is now preparing for a new journey and research project called the Galileo Project. This project aims to look for the presence of extraterrestrial life with the help of their technology that may have been left behind. So, what is this project all about, and why is it so important?

A Bit About the Galileo Project 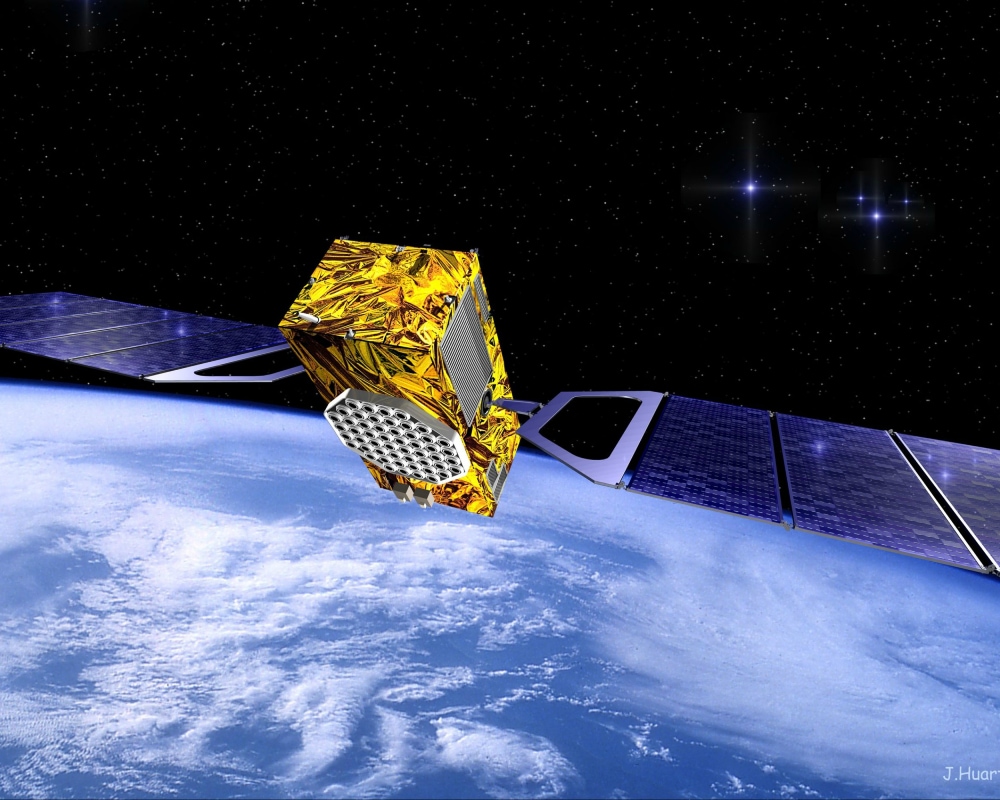 Avi Loeb, an astronomy professor at Harvard University and co-founder of the project alongside Bruker Corporation’s CEO Frank Laukkien, joined hands and came up with the Galileo Project. In their recent interview, the pair stated that humans could no longer ignore the possibility that ETC or Extraterrestrial Technological Civilizations may exist. This project is dedicated to understand such existence and learn more about them.

The Search is for Objects and Not Sending Out Signals.

When asked about what precisely the scientists plan to look for, the team states that they would be looking for technosignatures or extraterrestrial technological equipment instead of looking out for electromagnetic signals. They further said they plan to assemble their own data and make all the necessary scientific and transparent analyses. They further stated that they did not want to use the government-owned sensors because that is classified data.

Selecting the Necessary Equipment for the Project 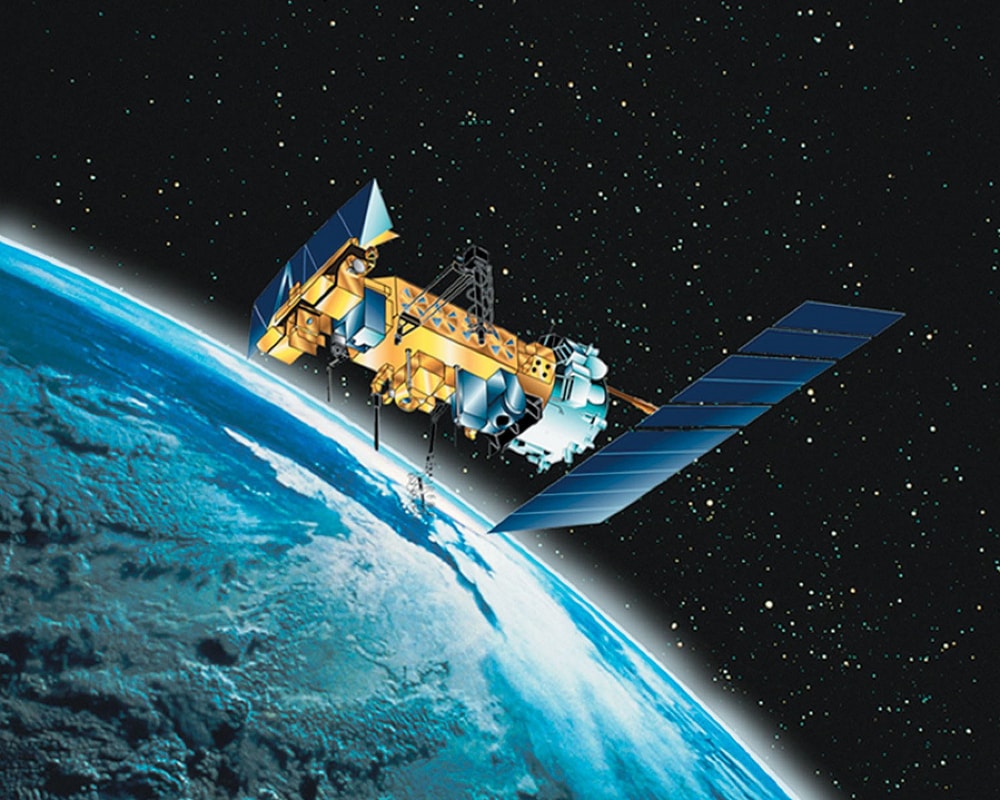 To conduct this project, the team plans to set up customized telescopes with built-in cameras. These telescopes will help in the detection of the objects and be connected to a specialized computer system that will do the necessary filtrations.

Humankind has been searching for signs of extraterrestrial life for centuries now. Somehow, we have always been interested in knowing if there are other life forms in the solar system. We hope that we may finally get the answers that we have been looking out for through this project.

The New Bentley GT Is Packed With Gadgets And Technology

Bentley are known for their classic, luxury cars with a stunning appearance and its incredibly ...