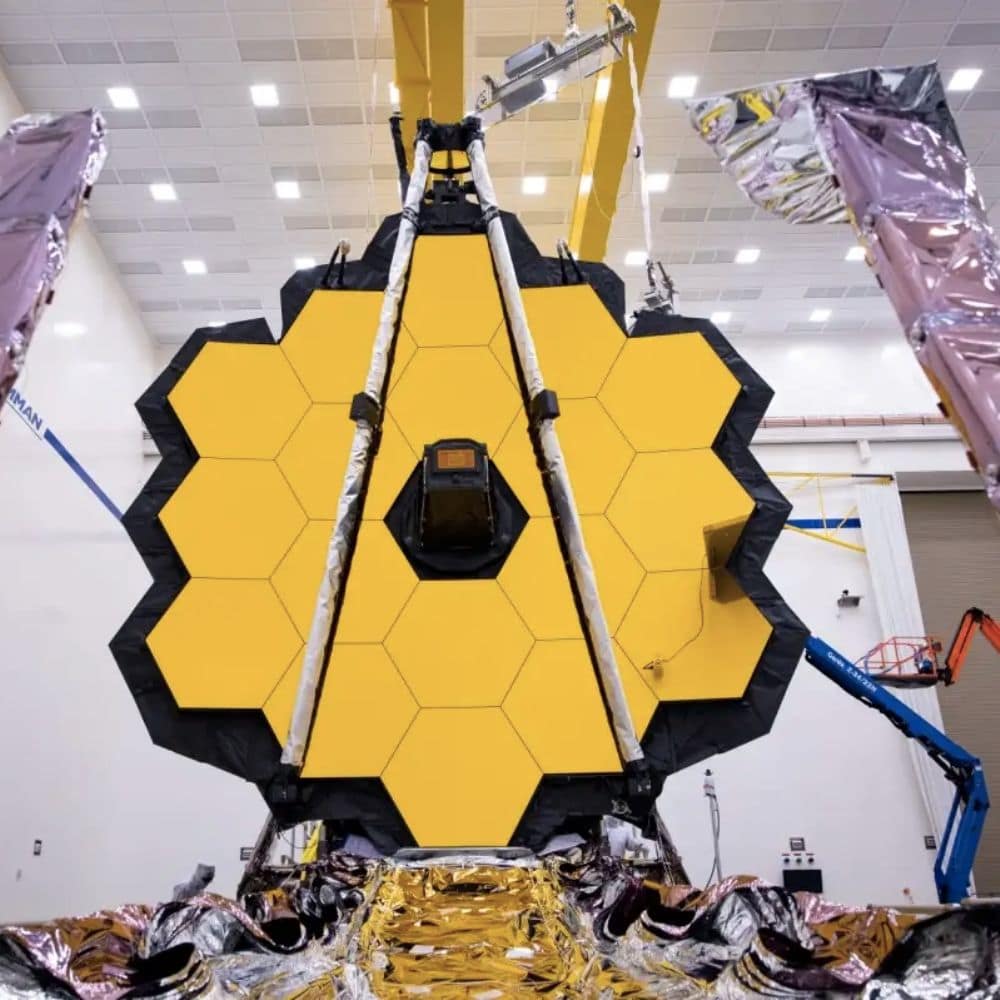 There will probably never be a day when we uncover all the mysteries that the universe holds, but humans will never stop trying. One of the most important tools for trying to decipher the many unknowns is the James Webb Space Telescope, which was launched at the end of 2021 by NASA. NASA’s biggest and most powerful telescope to date has proved its worth time and again. Most recently when the telescope presented the world with the deepest and highest resolution photos of the universe yet. And the surprise is that one of the galaxies is 30 billion light-years away!

The photos released by JSWT show a cluster of galaxy SMASCS 0723. The photo is the highest resolution ever to be released of the galaxies. Such a photo was taken only by the Hubble Telescope before this, and the differences are obvious. JSWT only took 12.5 hours to capture the new photo, while Hubble took 10 days to do so.

The photo shows the galaxies of the infrared universe and it’s astonishing to hear that the light from one of those galaxies is coming from 13.1 billion years ago. However, an even more surprising fact was that the galaxy itself wasn’t 13.1 billion light-years away, it was actually much further – 30 billion light years away. When the Betelgeuse star, which sits near the shoulder of Orion, dimmed, the dimming actually happened half a millennium ago, as the star is located 550 light years away. Then what’s the deal with the 30 billion light-years? It turns out the deeper you go into the universe, the farther into time you have to travel. 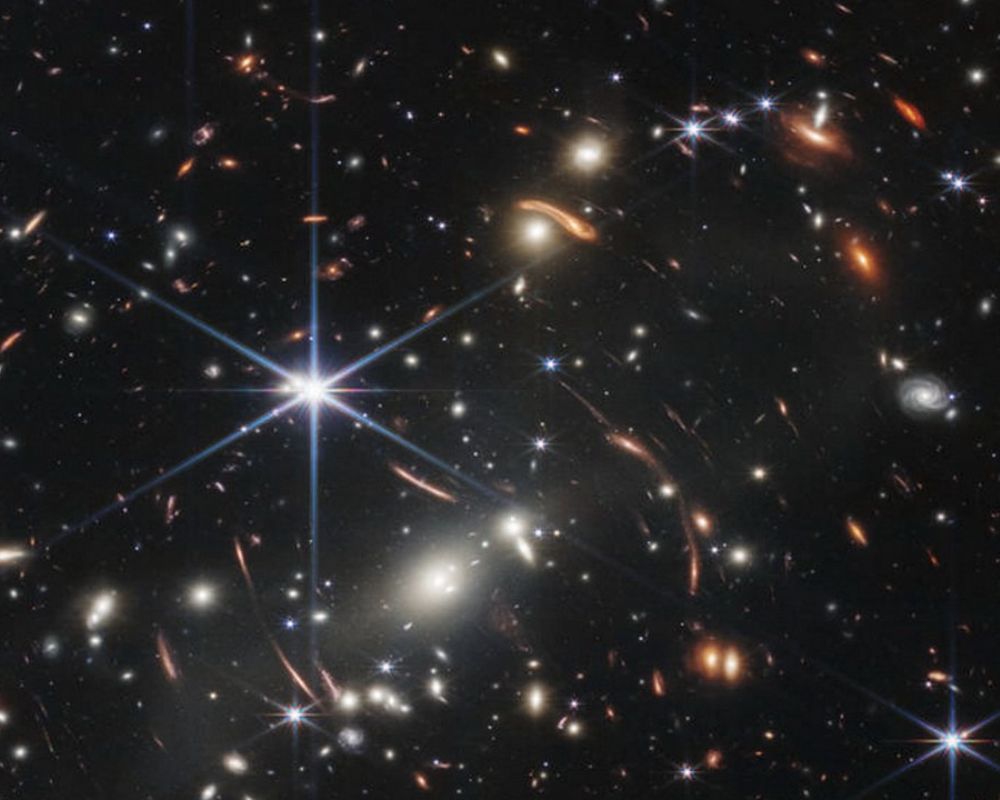 The usual method of calculating distance when it comes to universal matters has always been turning the time it took for the light to get there into light years. If it took the light from the Andromeda Galaxy 2.5 million years to get here, then it’s 2.5 million light-years away. However, when time starts racking up to a few billion years, direct conversion doesn’t work anymore. For example, the cluster at the center of the JSWT image – SMACS 0723 has light coming from 4.6 billion years ago but is actually located almost an extra billion light-years away. This happens due to the expansion of the universe. Thankfully, as we learn more and more, humans keep refining their methods so they can best understand the galaxy.

Tesla and SpaceX CEO Elon Musk is known for capturing the imagination of the public. You might see ...