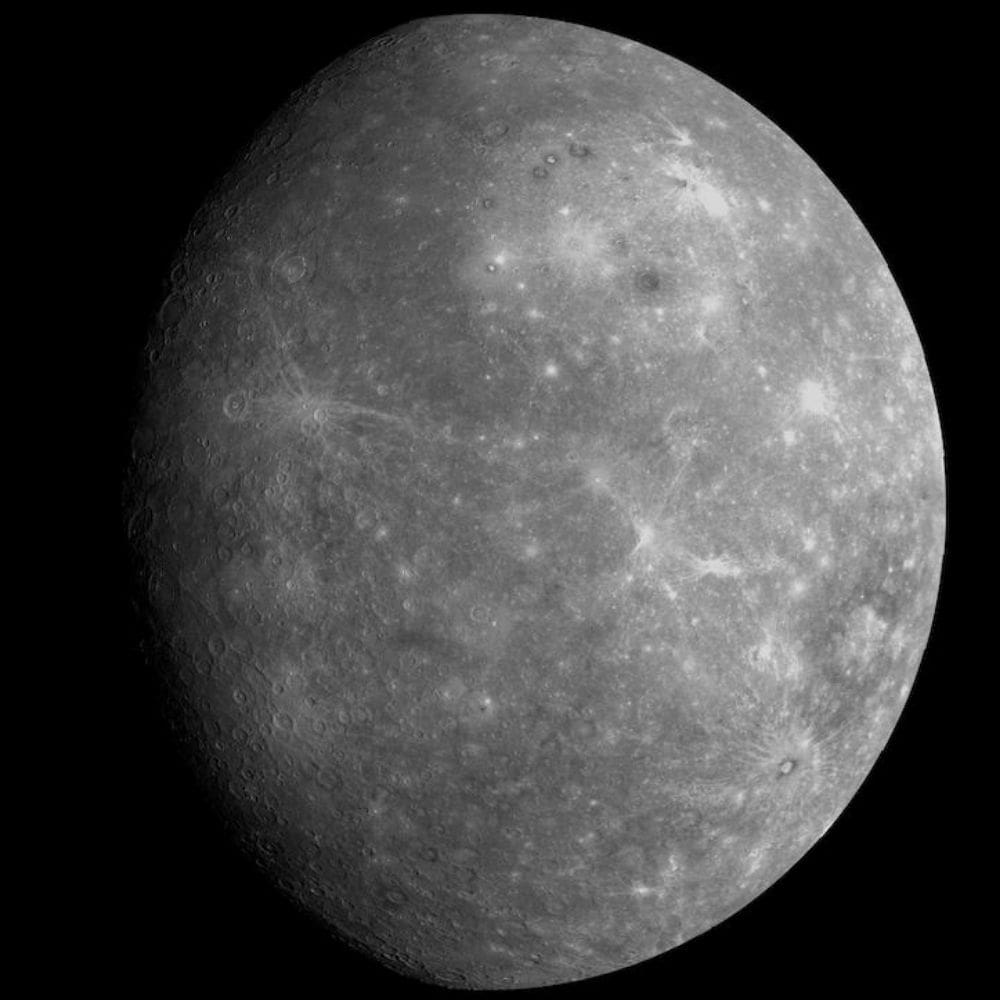 It seems like the planet Mercury has much more to boast than its title as the smallest planet in our solar system. Scientists have recently come to the conclusion that the planet’s surface could be covered in gems, namely diamonds! Read on to know more about how this dazzling phenomenon occurred.

The diminutive planet Mercury is filled with carbon existing in the form of graphites. The planet, like many other worlds, has a layer of hardened magma. But unlike other planets, the hardened layer is covered with a layer of graphite which floats atop the rocks. The planet also received a torrent of asteroids to its surface some four billion years ago during a period called the Late Heavy Bombardment, a time of destruction. Kevin Cannon, a geologist at the Colorado School of Mines, has found in his studies that the two occurrences had likely resulted in the presence of bling on the planet. According to his estimates, there may be approximately 16 quadrillions tons of space gems, including diamonds, on the planet! It seems there is a Richie Rich in space, and its name is Mercury! 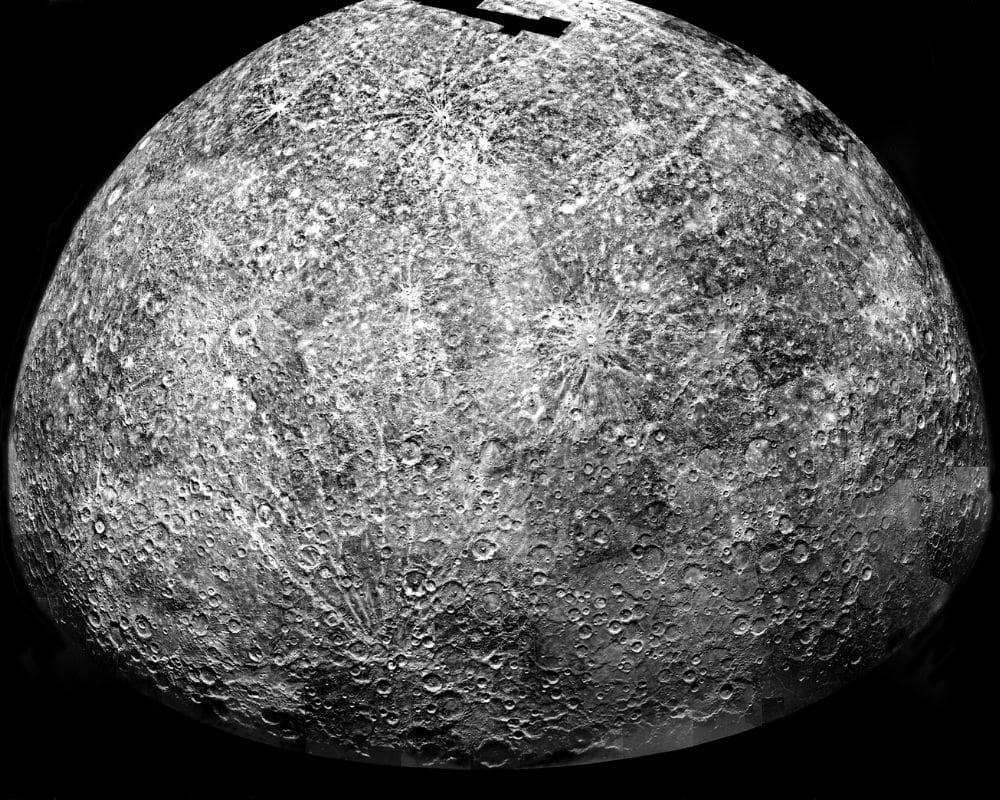 There have been other instances that support the space gems theory of the planet. In 2008, some meteorites cells were found in the Nubian desert in Northern Sudan, which contained tiny pieces of diamonds. Another researcher, Laura Lark of Brown University, believes to have spotted dark spots of graphite on Mercury’s surface from an image captured between 2011 and 2015. The information on the smashing asteroids Mercury can also solve the mystery of why the planet possesses a large core despite its size. It is assumed that this new evidence suggests that the planet was bigger and that the impact of the asteroids caused bits of it to fly throughout the solar system.

Tesla has been synonymous with visionary cars with futuristic technology. The electric car ...