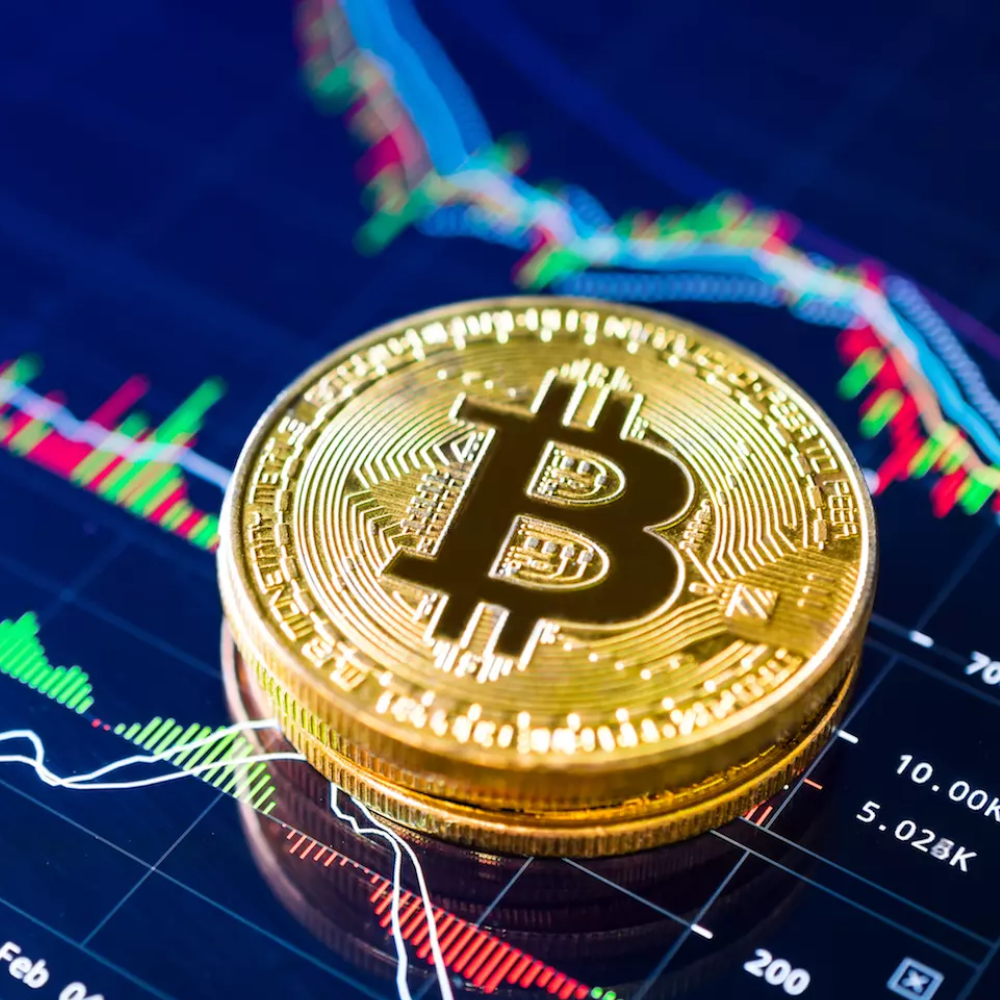 It is no secret that bitcoin mining comes with an environmental cost, but the extent of that cost has recently been laid bare. According to research by Elite Fixtures, when Bitcoin was at its peak at $69000, its mining used around 180 terawatt-hours (TWh) of electricity annually. It’s equivalent to the annual electricity consumption of all the data centers combined. That’s one giant energy footprint — and it’s one that we’re only going to see getting bigger in the years ahead. 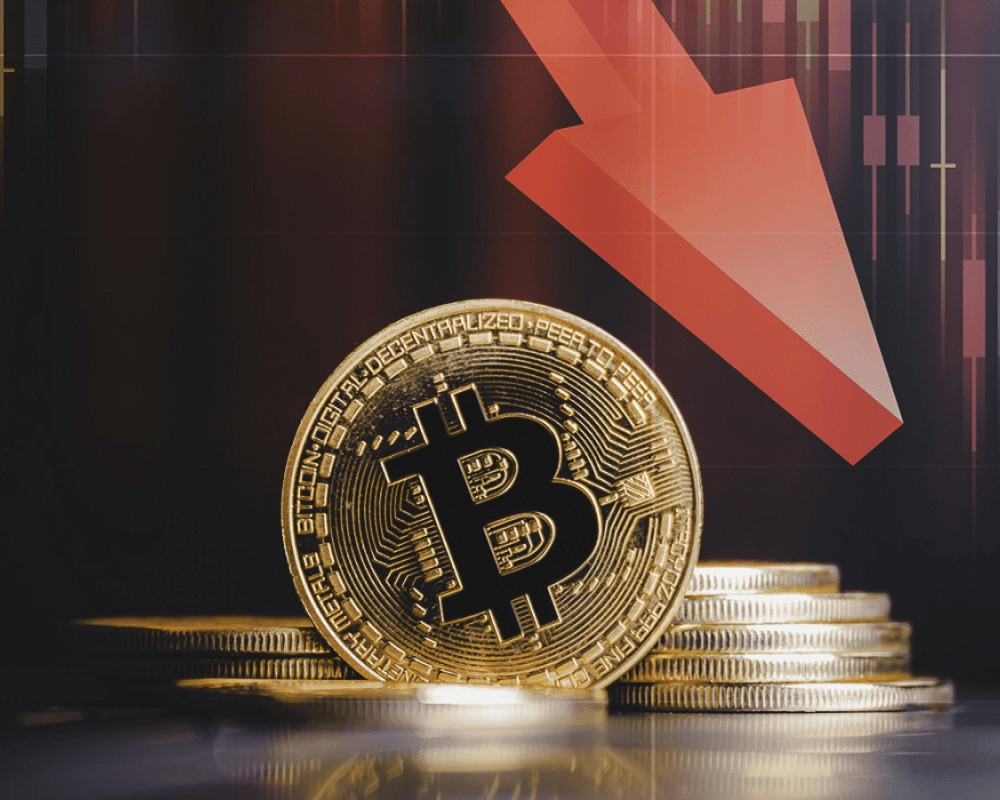 Bitcoin is a cryptocurrency that doesn’t need to be physically minted. A centralized bank does not control it; instead, each transaction is verified by computers, or miners, all over the world. The currency was launched in 2009 as open-source software by Satoshi Nakamoto (an anonymous name) and has no real value other than its use as payment.

Bitcoin has dramatically risen in value over 2017, but at a cost to our environment. With each bitcoin now worth nearly $24,000 – almost 40 times its value just one year ago – there is increased scrutiny into how cryptocurrency mining impacts power grids worldwide. Bitcoins are created through “mining,” which consists of people using high-powered computers to solve complicated math problems. The point of mining is to ensure that no one person can manipulate Bitcoin transactions because computers must be extremely powerful to do so.

To keep up with demand, miners use a lot of energy. If it trades at a higher price, then there is more mining. Until the prices hover at about $25,200, the consumption is around 180 TWh of electricity annually. By comparison, 100 million homes in America could be powered for one year by that much energy, says environmental analyst, Alex de Vries. And that is only one cryptocurrency; there are many more out there like Ethereum that uses the same energy-inefficient way to validate the transaction.