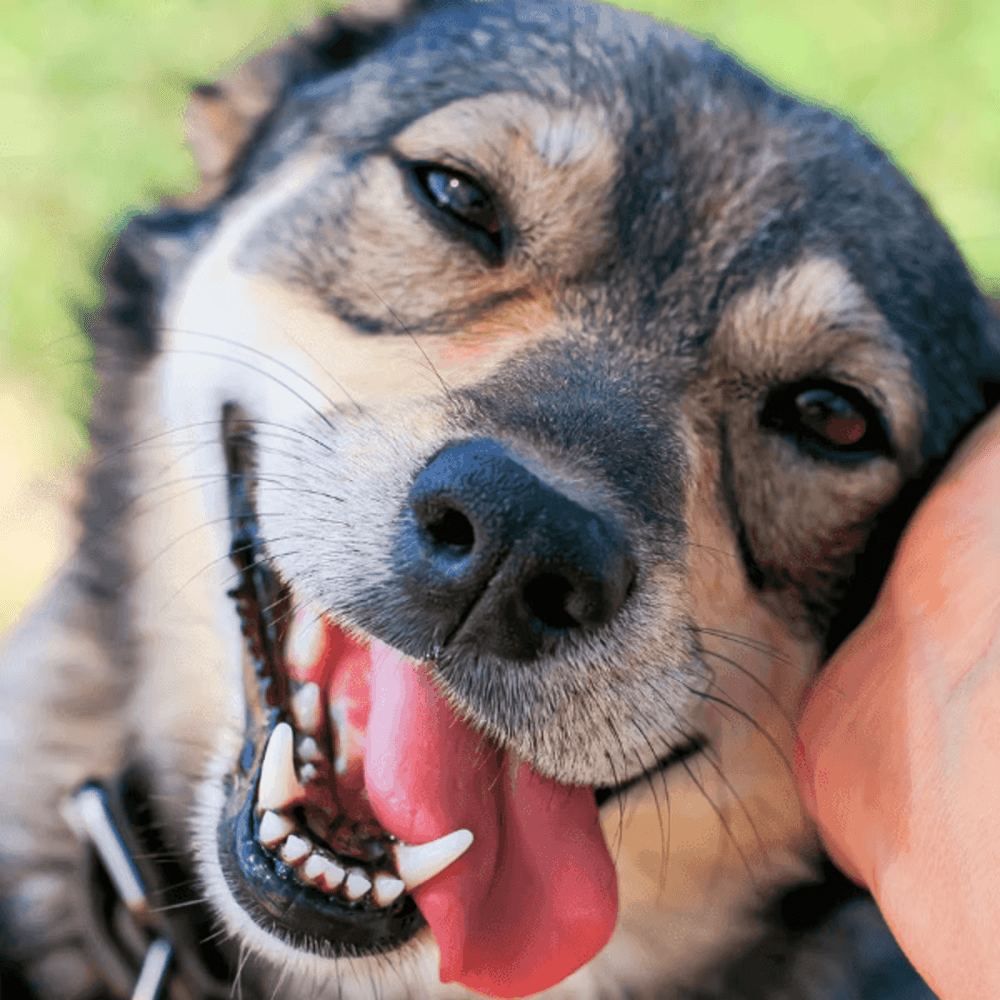 Dogs are so emotionally connected to their owners that they end up in tears when they see them after being away from them, according to a new study. They get so excited and happy to meet their favorite person that they express their love through tears. It seems that having a dog is a journey of love that keeps getting better and better.

Research findings in the journal Current Biology explain dogs’ emotional responses after their reunion with their owners. It’s believed that over the years, dogs have evolved so much and have become better at communication than other animals. They have mastered the ability to communicate with humans through their eyes. Tears in their eyes are proof of how deep and mutual the relationship is between a pet and its owner. The study suggested that instead of counting the tears they shed, what matters is the volume of those tears in their eyes. They compared the volume of tears when dogs are at home to when they reunite with their owners. Dogs don’t normally weep like humans, but they express it through something commonly known as puppy-dog eyes. 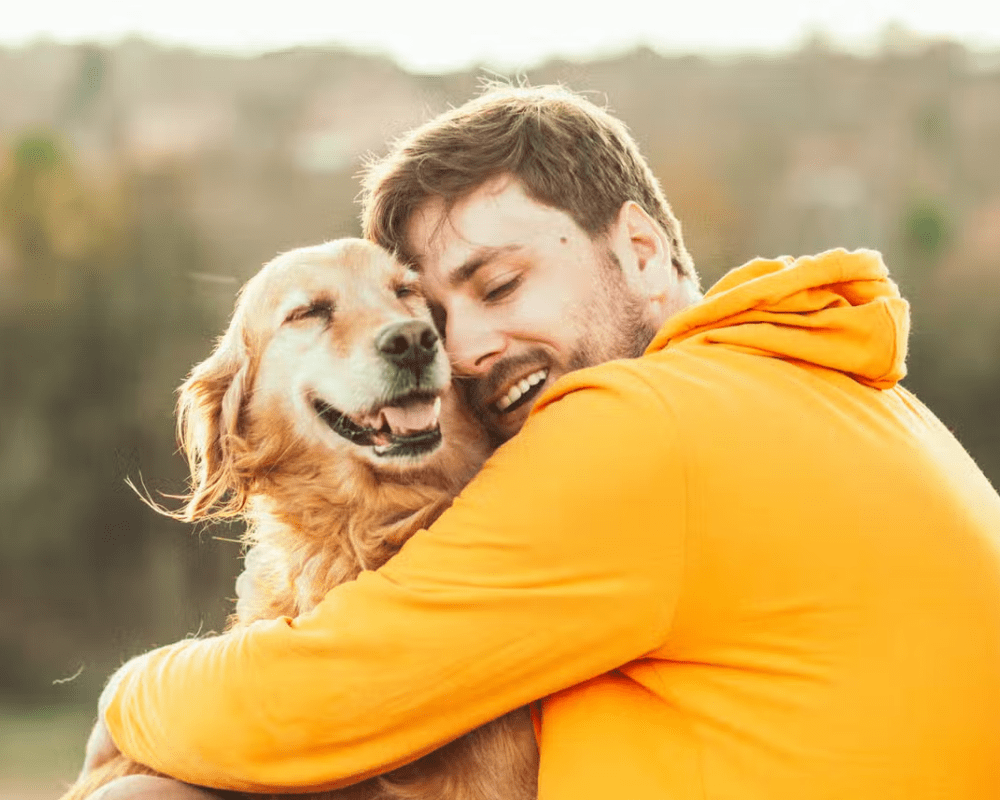 Many research has shown that when a dog meets its owner, its body releases oxytocin in their body which is commonly known as the love hormone. This hormone is known for social bonding and care as it increases the volume of tears in their eyes. Author Takefumi Kikusui explained that the tears shed by the dogs are associated with positive emotions. He believes that they have become like a partner to humans and form deep bonds with them. Now, we all know how dogs react in a happy situation, but how they express their emotions when they are sad is still a mystery for researchers.

Scientists Believe There Could Be Mushrooms On Mars

It seems like everyone has been asking the same question since we first discovered there were other ...

Have An Invention In Mind? Here’s How To Patent It

The U.S. Patent and Trademark Office is getting six times as many patent applications as it did in ...