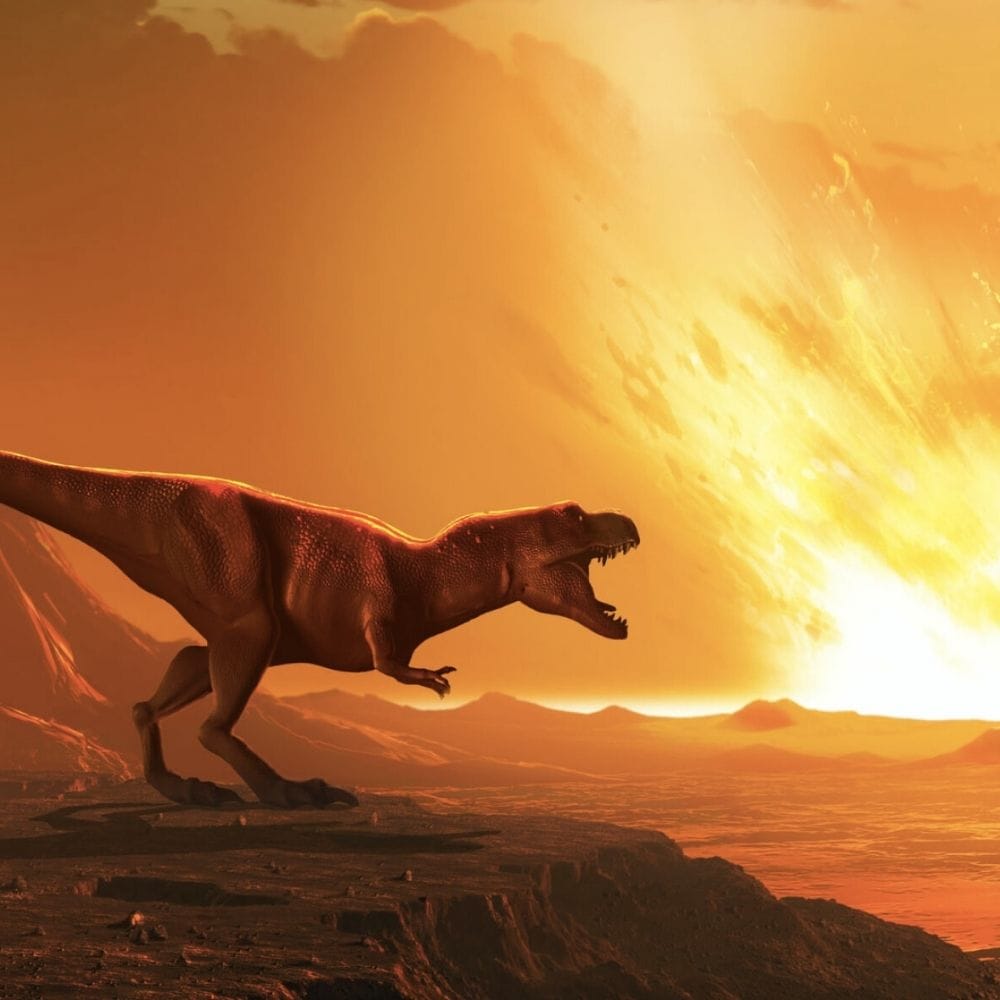 New evidence has come to light about the asteroid that changed the course of Earth forever. Scientists have now identified that the Chicxulub asteroid, which ended dinosaur species on this planet, hit the surface in the spring in the Northern Hemisphere and autumn for the Southern Hemisphere. Read on to find out more about one of the most momentous impact disasters in Earth’s history and the season of its appearance.

The clues leading to this conclusion were found in the growth patterns preserved in the fossil bones of filter-feeding sturgeons and paddlefishes. These growth patterns indicate seasons similar to rings in tree trunks. Further evidence was found in the gills, where the impact debris lodged suggested it died instantly. A particular fish was also analyzed for carbon isotopes to determine how much zooplankton had been ingested. This information was useful as the feeding seasons peak during the spring and summer. Director of Smithsonian’s National Museum of Natural History Kirk Johnson has cast doubts on the importance of these conclusions as there was very little seasonality in the Cretaceous period. 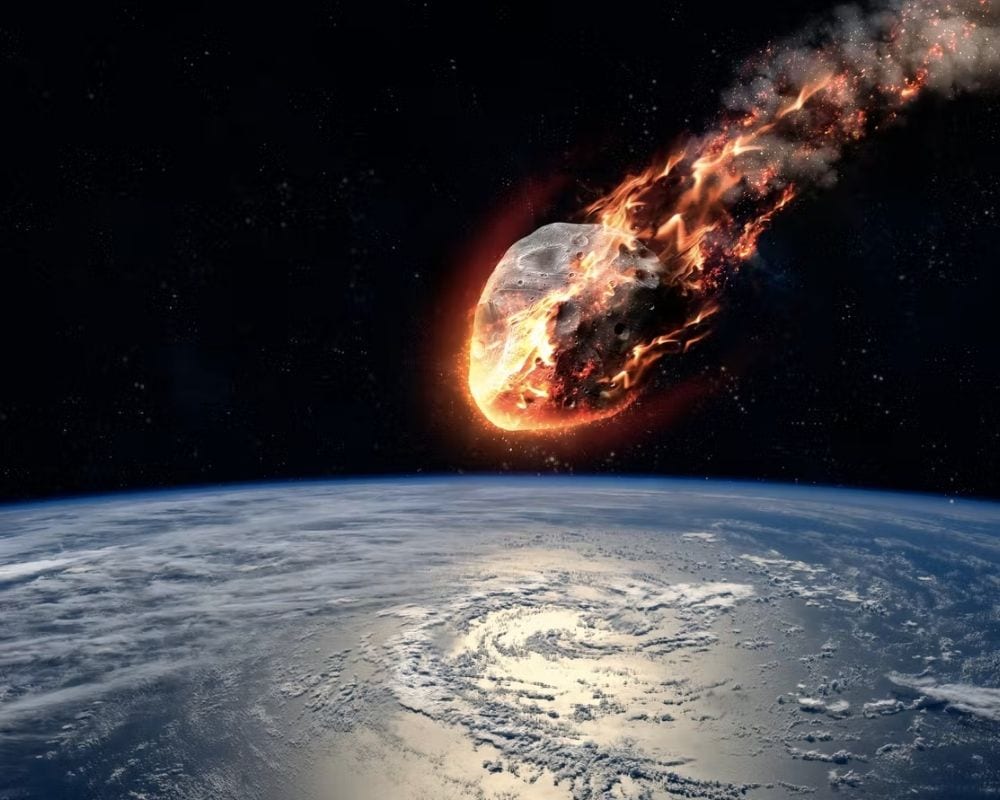 These fossils were gathered at Tanis in North Dakota, a late cretaceous deposit. The 66 million-year-old asteroid was responsible for not only ending the reign of dinosaurs on Earth, but also annihilating more than 76% of species. The Northwest Hemisphere species suffered a devastating blow as springtime is a crucial period for reproduction. Researchers have commented that this could be the reason why a faster recovery has been observed in some of the Southern Hemisphere species. Even though Kirk Johnson questions the validity of seasons in this discovery, he has stated that future research could test these ideas with Tanis serving as a reference. He also commented that this discovery opened avenues that had not been considered before.

These Apps Look Great On The iPhone X

If you have a spare thousand dollars lying around, you might as well spend it on the iPhone X. The ...

What Is The Extinction Rebellion? The People Bringing London To A Standstill

If you like to keep up with the everyday goings-on in the world, you may have seen that the city of ...

Crew Dragon Successfully Made It to the International Space Station

It looks as though there has been yet another giant leap for mankind in recent times as the Crew ...