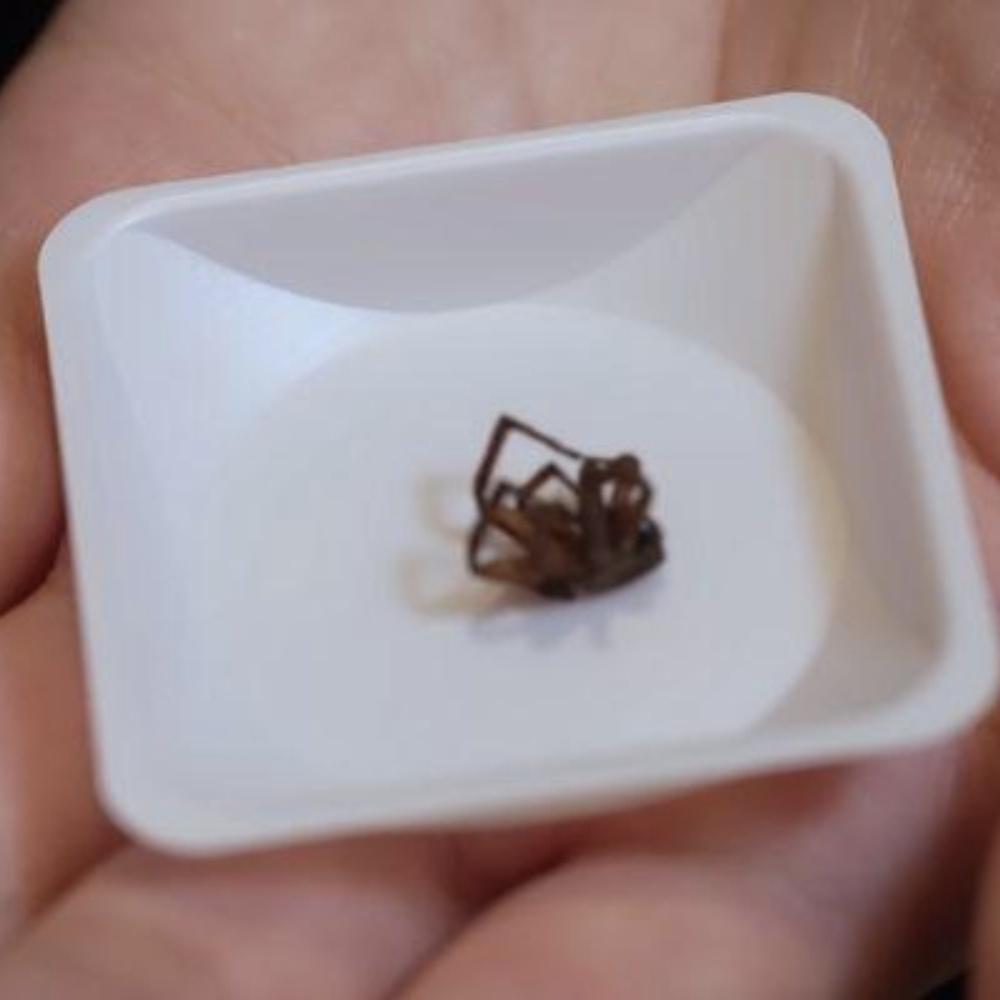 A team of scientists recently conducted an interesting experiment with dead spiders and the claw machines you find at every carnival in the world. Their findings? This team of scientists could use the dead spiders to hold various objects and even move them around throughout their research facility, which might seem like an odd solution to most of us. So researchers from Rice University get the credit for converting the dead spiders into claw machines capable of picking up and moving objects around.

In a unique study, scientists are using dead spiders as claw machines. By attaching the spider’s legs to a robotic arm, they can control the spider’s movement. This allows them to study the animal’s movement and behavior. The scientists hope this research will help them understand how animals move and behave. The investigation began in 2019 when scientists observed a dead spider with its legs curled up. They wondered why spiders always die in this position and did research to find out more. To their surprise, spiders use a hydraulic pressure system that helps them move their limbs. 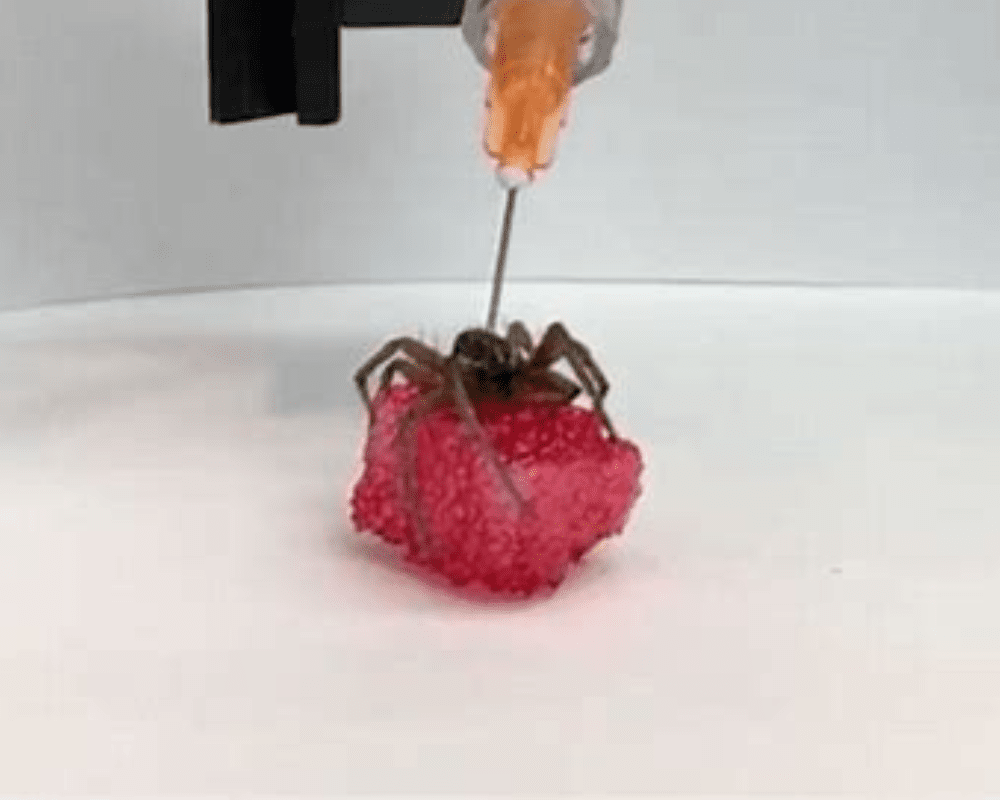 It’s believed that spiders lack antagonistic muscle pairs, such as biceps and triceps, since they have only flexor muscles to curl their legs inward and extend them from the center by hydraulic pressure. Death disables the ability to pressurize the body actively. The gripper was created by sticking a needle into the spiders’ hydraulic chamber, sealing it with super glue, and attaching a syringe to the other end. Scientists could extend and retract spider legs with the syringe by blowing small amounts of air into them. The study reports that the dead spiders could still pick up 130% of their body weight without any surface coating. Without the ability to draw moisture from the air, the corpses are no longer functional for more than two days before their joints begin to wear out.

The concept of cryptocurrency erupted in the world of digital money making, and Bitcoin was at the ...

Unsuspecting Man Gets Sick From Allergy…To His Blanket

Not many people will have their health on their minds when they go shopping for a new blanket. But ...

OtterBox Gets Launches a Line of Accessories for Xbox Controllers

For the past twenty years, OtterBox has targeted a less physically active but still sporty ...