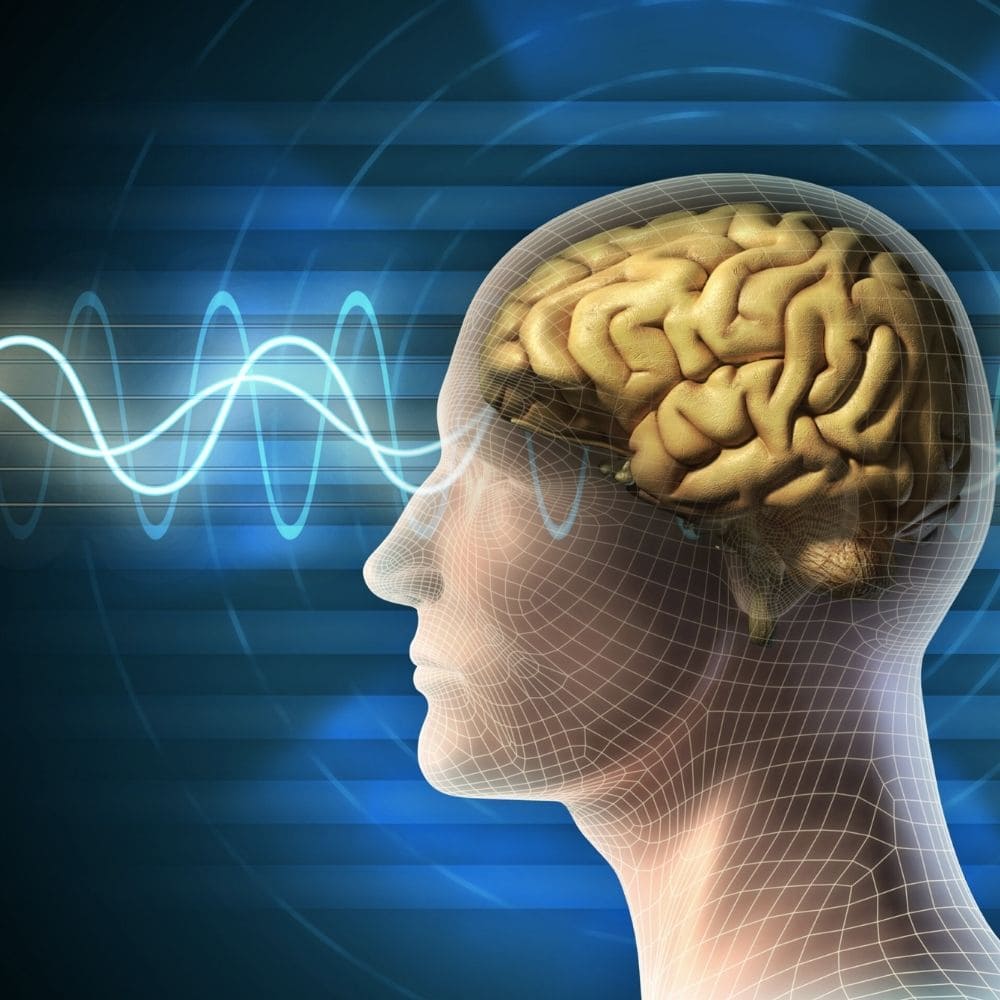 Sleep is a beloved part of relaxation, where our brain shuts down and for a few blissful hours the world doesn’t exist. Or so we thought. A new study suggests that the brain in actuality monitors everything that is going on around us, even when we’re sleeping. The study of the brain indicated that it makes different gestures when it processes information while we catch up on our much-needed beauty sleep. Read on to know more about this mind-blowing find!

The experiment was done by Manuel Schabus, a neuroscientist at the University of Salzburg in Austria, and his colleagues. During the experiment, the adult test subjects slept through the night while the researchers played a recording of both familiar and unfamiliar voices. The brain activity was monitored through an electroencephalogram (EEG). The focus was mostly on a pattern of sleep activity called K-complexes, a two-part spike activity which suppressed neural activity to keep you asleep and processes information to decide if it should wake you up. 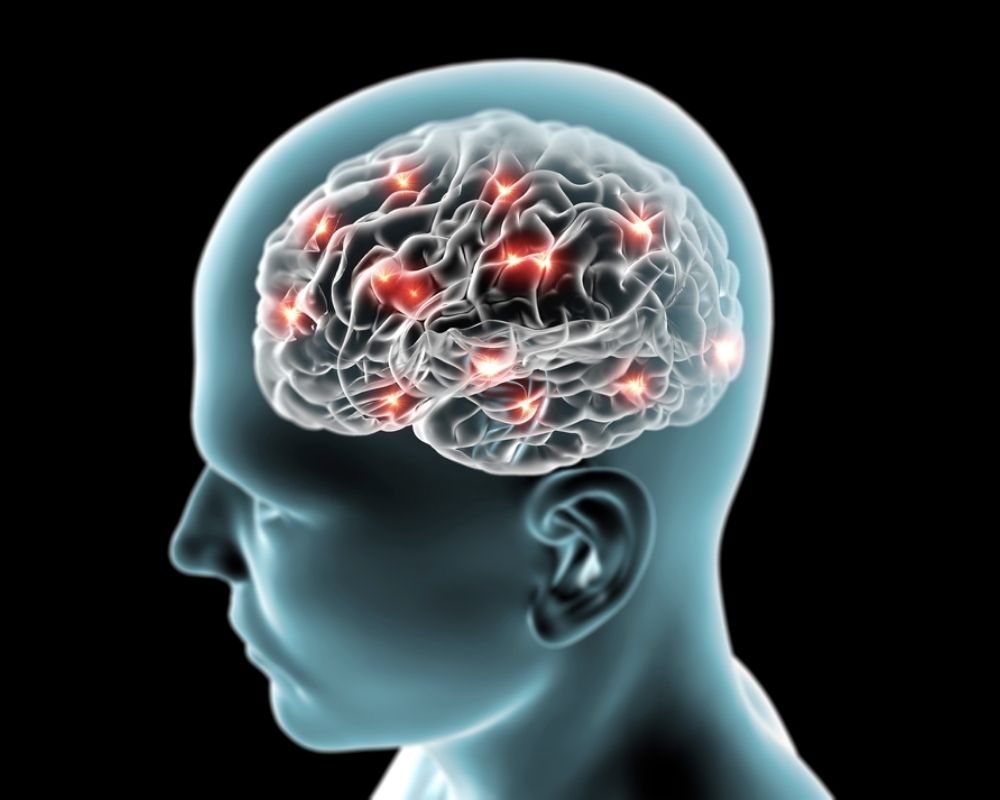 The findings showed that the contents of the recordings didn’t matter as much to the brain activity as the familiarity of the voice did. It was observed that the brain registered more K-complexes when the voices were unfamiliar. This is indicative of an evolutionary defense mechanism in the brain, as an unfamiliar voice talking next to you while you sleep could be a threat. The voices also produced micro-arousals, an activity believed to gesture towards information processing while sleeping.

The study, published in the Journal of Neuroscience, has a wide scope of research. It was observed that during the second half of the night, the K-complexes became lesser as the unfamiliar voice started becoming more familiar. This indicates that our brain is learning even while sleeping. Schabus commented that the study also highlights the importance of a good, undisturbed night’s sleep to recover from the constant processing done by the brain.

‘Bye Bye Camera,’ Another App That Can Delete People From Your Perfect Shot

A photographer in New York City has decided to light up fun with a camera by building a new app he ...