Usually, if you want to survive the freezing cold, you wrap yourself up in as many layers as possible. However, if you’re the black metaltail hummingbird, it seems the solution is the opposite. Rather than warming themselves up, this bird lowers its body temperature dramatically to survive the cold. 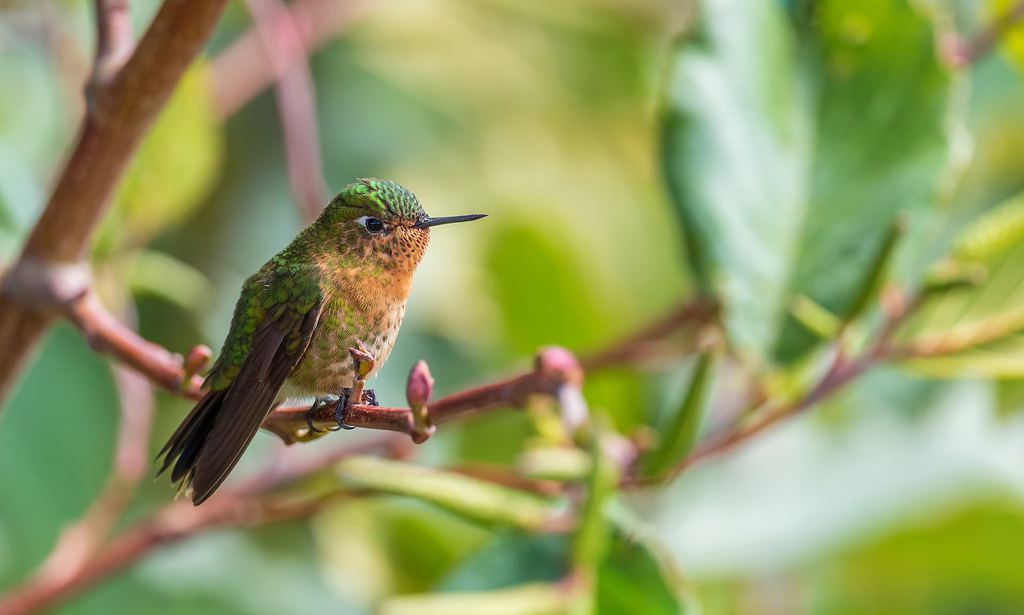 Adapted To The Climate

If you ever visit the Andes mountains in Peru, there’s a good chance you’ll cross paths with plenty of hummingbirds. Many of these species live in this area, and they’ve managed to survive despite the chilly climate. At night, temperatures regularly drop below freezing, something that could have a fatal impact on such small birds. Luckily, their bodies have adapted to the cold in quite a genius way.

As Cold As Ice

As soon as temperatures plummet, the black metaltail goes into torpor. This essentially means their bodies largely shut down until it’s safe for them to reanimate again. It’s an incredibly effective technique that also lowers the animal’s body temperature, allowing them to survive the chilly conditions overnight. Out of all the species that do this, the black metaltail is reportedly the one that’s recorded the coldest body temperature. Researchers found it could go as low as 37 degrees Fahrenheit. 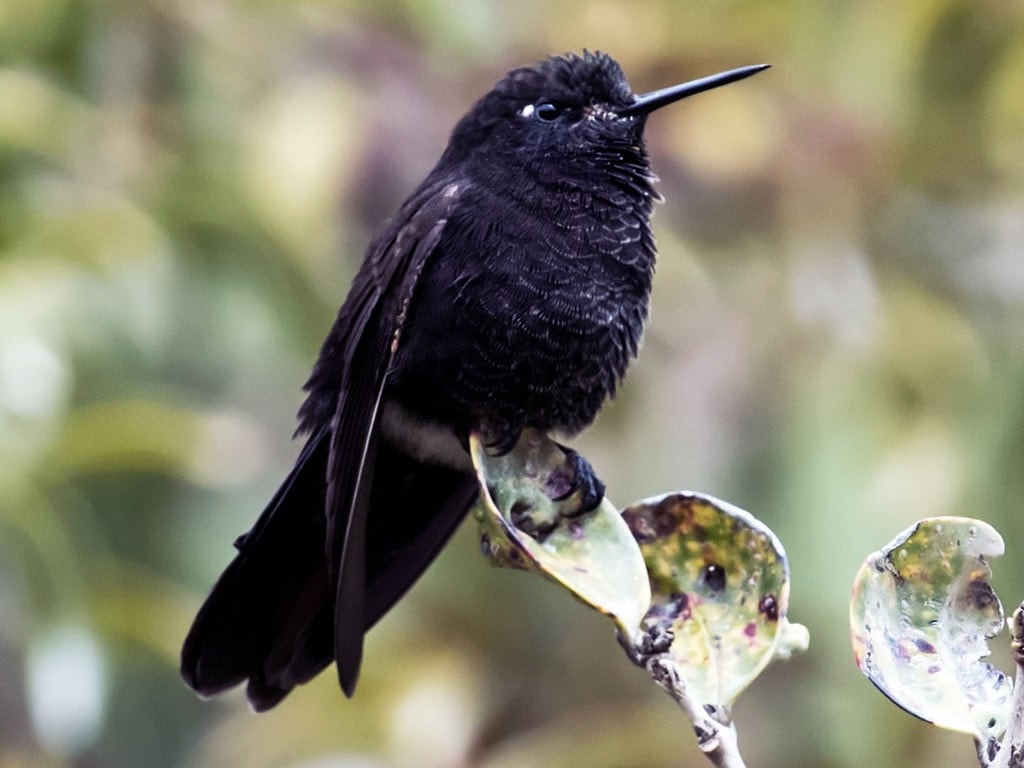 The changes that this bird goes through when in torpor are quite incredible. During the day, a black metaltail’s heart can beat as often as 1,200 times a minute. However, at night, it drops all the way down to just 40 beats a minute. Going into this hibernation-like state could be fatal, with the birds dropping their body temperatures to critical levels. Without it, though, the species wouldn’t be able to preserve energy and avoid freezing in the icy conditions. The risk is one worth taking.

Given how active hummingbirds are during the day, it’s hard to imagine them basically freezing every night. They do what they have to to survive, though.

Uber and Lyft have become the two biggest ride-sharing apps in the United States, and even in other ...

The Japanese Have Developed An Ice Cream That Doesn’t Melt

Popsicles are a refreshing treat for the summer with lots of different flavors, they are a hit with ...

Robots Will Replace Roughly 20 Million Jobs By 2030 – Are You Next?

In the past, the idea of having robots run most of our society for us was was something of a ...