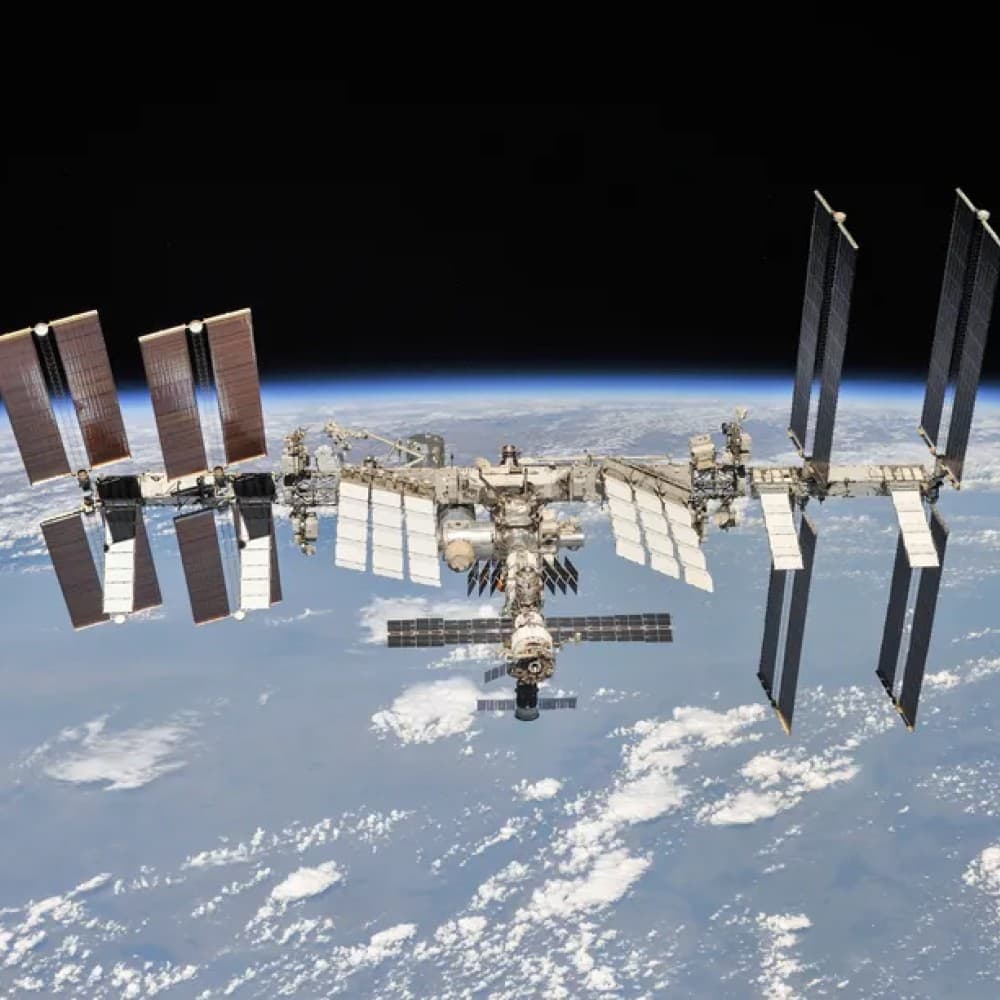 Axiom Space, the world’s first private space habitat company, is going to embark on an intrepid space research mission next year. The company offers paid space excursions in its commercial space station. For the first time, the company’s four private astronauts are set to travel to the ISS or the International Space Station to conduct research experiments.

As a part of the company’s highly anticipated Ax-1 Mission, Axiom is set to send their first crewed flight to the ISS, incoming February 2022. The shuttle carrying the crew inside will be a SpaceX Crew Dragon capsule, which is the first of several SpaceX Crew Dragon flights Axiom purchased in March 2020 from SpaceX, to open a smooth two-way manned transportation between the planet and the ISS. 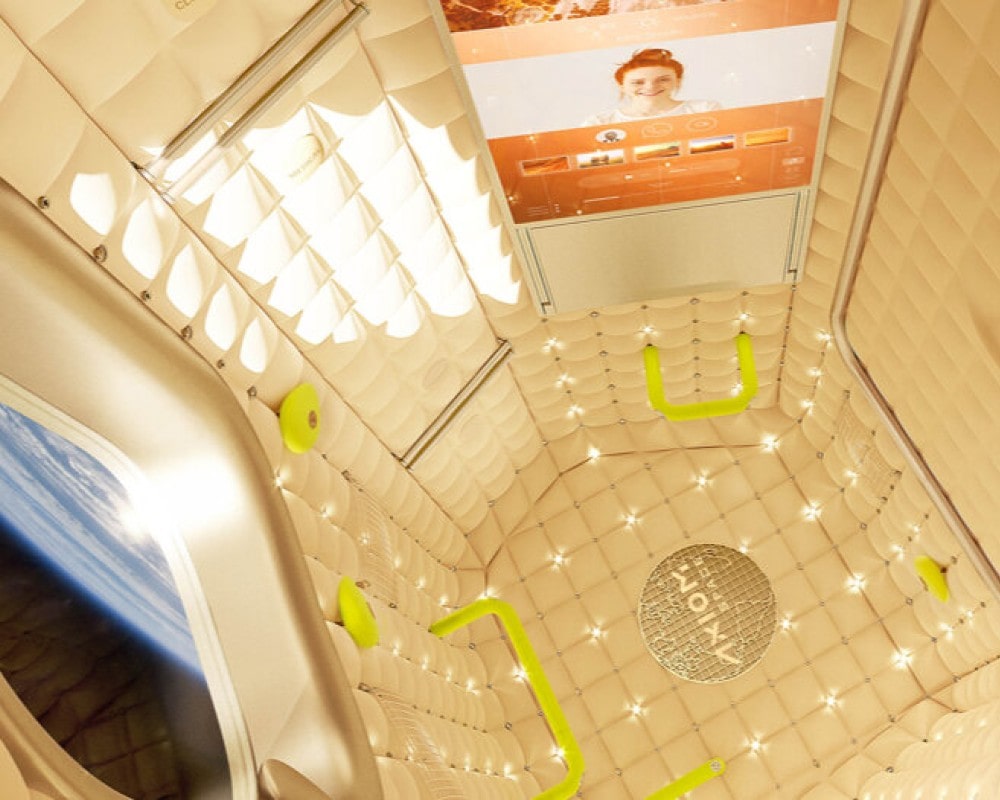 One of SpaceX’s Falcon 9 rockets will be launched under Ax-1 next February. While reaching the ISS, the rocket will spend two days in orbit. After being docked with the orbiting lab, the Axiom crew will spend 8 days onboard, conducting the research, which should be completed by an estimated 100 hours. The four crew members will have company at the space station. A group of Russian cosmonauts, German astronauts, and NASA astronauts are currently up there, who will join the experimentation.

Among the 25 research experiments on the mission, the focal research will include experimenting with stem cells to scale how space impacts aging. The crew will also perform a two-day 3D hologram projection demonstration with the help of a Microsoft HoloLens. NASA has already demonstrated a one-way ‘holoportation’ from the ground to the space station, but this time a two-way holoporting dialogue will be conducted by one of the Axiom Space crew members.

The Men on the Mission

The Axiom flight crews onboard Ax-1 will include Michael López-Alegría, the former NASA astronaut and the mission’s commander. The three other members are Larry Connor, an American nonprofit activist investor, Canadian investor Mark Pathy, Israeli investor, and former Israeli fighter pilot Eytan Stibbe. They have all paid $55 million each to ride onboard Ax-1 and helped in deciding the research experiments to be conducted.

Why Everyone Is Talking About The New Mac Pro

Apple is everywhere these days. Wherever you go, there seems to be an apple product somewhere. Some ...