With the new claims that two astronomers think they’ve found the first moon to exist outside of our solar system, our entire concept of the universe may be upended. The researchers were working at Columbia University in order to few distant stars and possibly planets with the Keplar telescope. This particular telescope is mostly used to search for planets in that may be lurking in other solar systems.

After noticing the signal from what they now believe is a moon, the team followed up with pictures from the Hubble Space Telescope. 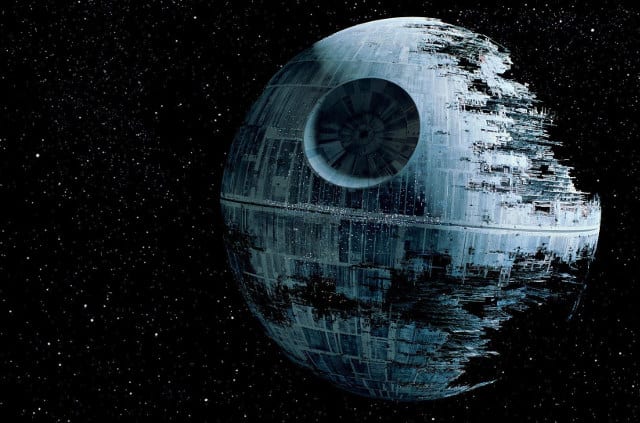 Based on the various images they managed to collect of the object, the scientists believe this “satellite” or exomoon as they’ve called it is locked in an orbit around another planet the size of Jupiter, some 4,000 light years away from Earth. A moon outside of our solar system may not seem like it should be a big deal, but despite being theorized for many years, this is the first time the researchers have collected clear evidence that one exists. 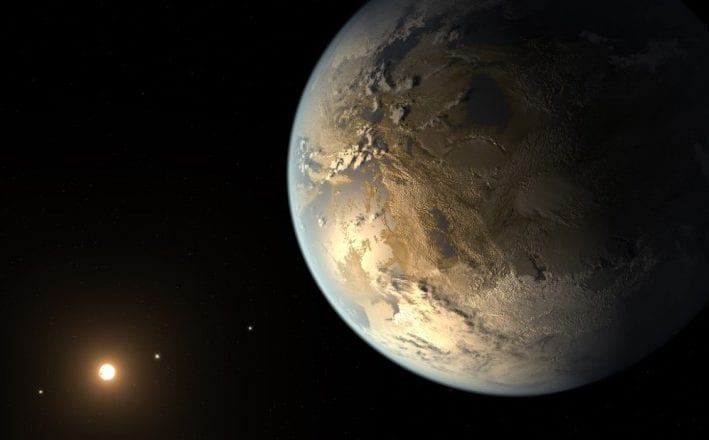 One of the reasons research teams haven’t put much effort into trying to find moons is because they’re generally so small that its often believed they won’t be picked up by the tools we have available to view celestial bodies from Earth. This moon is an exception, not just because it was found, but because it appears to be a particularly large moon that the astronomers believe may even be the size of Neptune. 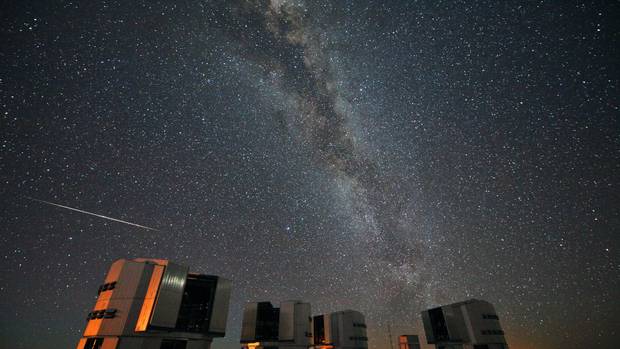 Alex Teachey, one of the graduate students in astronomy at Columbia University, and who helped author the paper put it this way to The Verge.“You can make the argument that this is the lowest hanging fruit. Because it is so large, in some ways, this is the first thing we should detect because it is the easiest.”

The deadly bombing at the Manchester Arena has sent shockwaves throughout the world. Minutes after ...

The danger of a compromised password can be extensive, and one of the popular websites has recently ...