A new study has been released demonstrating that Americans have been saving energy for an unusual reason- they are spending too much time indoors. When comparing the time spent outdoors in 2012 to 2003, researchers noticed that there was a difference of eight days spent at home.

While one might be inclined to think that staying in would cause an increase in energy consumption due to the resources used in order to keep lights on, as well as to use other electronic equipment like TV or indoor climate control, the decrease in travel has helped to mitigate the increase in electricity use. 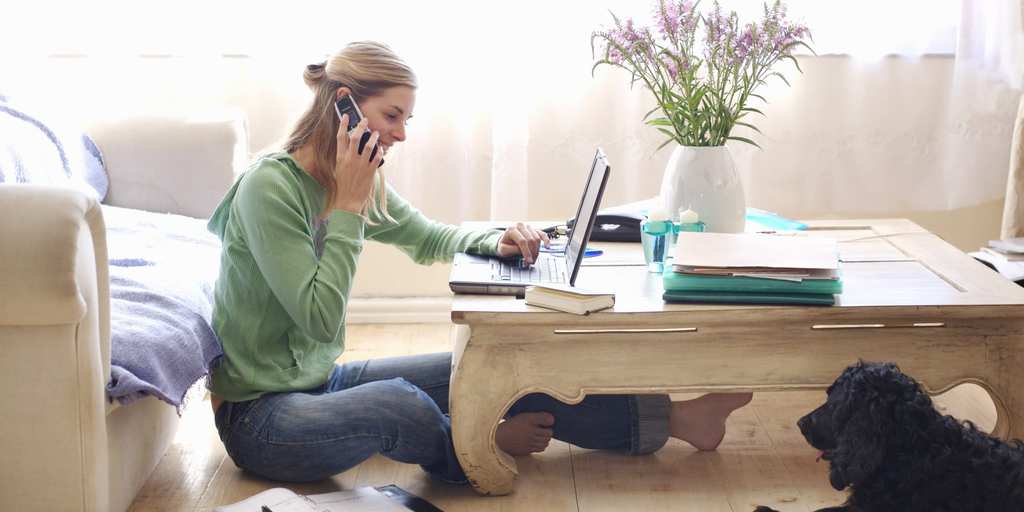 Time spent at home doesn’t mean that Americans are simply traveling to far-flung locals on a less frequent basis. Even as the cost of airfare has continued to decrease, the more Americans stay home, the less energy they burn in terms of car fuel.

With more people working from home, Americans are also spending less time keeping office buildings open, structures which consume significantly more energy than a private home. The decrease adds up to a total of 1,700 billion BTUs of heat being saved, nearly 2% of the national heat consumption. 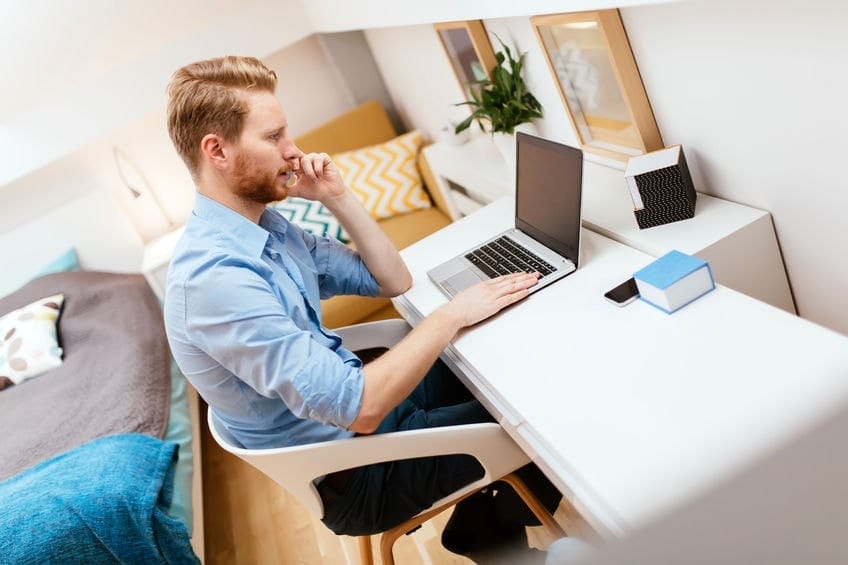 Topping the list of those whose habits have changed the most are young adults between the ages of 18 and 24, given that they spent 70% more time in their homes than the rest of the population. The only demographic to have increased their time spent outside were those who were aged 65+. The reasons for this change is still unclear, though it’s likely that the gap between the age groups who spend the most time indoors and the least is due to the use of technology.

Researchers posit that the bulk of this trend towards staying home more could possibly be chalked up to the increase in positions that don’t require employees to be physically present in the office. The proliferation of online services, from film and music streaming to online shopping, has also made it easier for people to stay home.

We have been gifted with billions of years of history all saved on our planet. Even though we have ...

Reports Show That Samsung Is the Top Smartphone Company Once Again

After the end of an interesting quarter in smartphone sales, Samsung has retaken its place as the ...

Wondering What Your Cat is Feeling? Here is an App That Will Tell You What’s Going On

Being a cat parent can be very challenging, especially when you are still bonding with your feline. ...